Jul 7, 2016 5:30 PM ET
Tweet This:
See how cities across the globe have followed multiple tracks in their quest to become “smart” http://bit.ly/29A35Fn
Article
Cities Introduce Smart Programs in Divergent Manners

Cities across the globe have followed multiple tracks in their quest to become “smart.” It isn’t a question of right or wrong. However, two key themes are emerging in their approach – either start with a pilot project that produces quick results, or undertake a comprehensive master plan that strategically lays out the coming years and decades.

VIDEO: The Quest to Become Smart Cities Follows Many Tracks

“Every city situation is unique,” said Fred Ellermeier, Vice President and Chief Operating Officer of Smart Integrated Infrastructure for Black & Veatch. “We can follow either fork in the road. We’ve helped clients in both directions.”

“A lot of cities are adopting smart technologies, and putting smart city plans and initiatives in place,” James said. “To say that any one city has fully gotten to that point where you can anoint it the epitome of a smart city, that’s still a work in progress.”

Yet there are some exciting initial projects that hold the promise of further expansion and improvement in the quality of life for citizens, James said. In fact, Black & Veatch recently announced it has partnered with Envision America, a program announced by the White House to advance smart city program planning and implementation. Black & Veatch will apply its engineering, construction, program management and data analytics expertise to help selected U.S. cities develop and deploy smart city programs.

Other examples that Black & Veatch is involved with include:

“Smart cities of the future will leverage technology to be more sustainable, more efficient, more resilient, and attract more people and businesses to their city or region,” said Steph Stoppenhagen, Business Development Manager, Smart City Solutions. “This is in response to increasing urbanization, climate change, dwindling natural resources and challenging economic conditions. The city is going to increasingly be the structure that needs to take action and ensure its own long-term viability.”

Master Planning Provides a Roadmap to the Future

Mike Bossom, Solutions Lead for Black & Veatch’s Smart Integrated Infrastructure, said Black & Veatch is developing a master plan for the city of Chula Vista, Calif., a greenfield site on the bayfront that will provide an opportunity to build a smart community from the ground up.

“We’ll provide an analysis of the various options, the advantages and disadvantages, the different business models that could be used, as well as expenses associated with each, and an assessment of city ownership vs. leasing or private partnerships,” Bossom said. “We’ll show the positives and negatives of each outcome.”

Because the development is a greenfield site – including offices, condominiums, a convention center, restaurants and more – city leaders want to make sure the most advanced, flexible technologies are used.

“They are taking a proactive approach, saying ‘I want to do this once, and I want to do it right,’” Bossom said. “The city recognizes that in order to become a smart city, they need to take a look at their energy use, improve operational efficiencies, and in some cases, increase revenues. They need to integrate their infrastructure with a communications network. So instead of going out to individual partners to do that, we were able to come with a single team and a single focus. It is their roadmap to the future.”

Just as every city situation is unique, the reasons for launching into the smart city arena are just as varied. Bossom and James said the motivation and benefits often fall into the following categories:

Operational Savings – A street lighting program that converts standard mercury vapor lights to LED bulbs has an immediate 50 to 60 percent energy savings, Bossom said. Add in controls that allow for dimming schedules, and take another 10 to 15 percent in savings. “If today you’re spending $1 million on your street lighting bill every year, you can expect to chop $500,000 right off the top,” Bossom said.

New Revenue Streams – A major U.S. metropolitan city is swapping out old pay phones and installing high-speed interactive kiosks. The kiosks are funded by an advertising model. “The city is not only getting new infrastructure, they’re getting a revenue stream of about $500 million over 10 years, over and beyond that work,” Bossom noted. Another company Black & Veatch is working with is installing free electric vehicle charging stations at grocery store chains and other high traffic areas, and gaining sponsorship revenue based on the location of the stations.

Environmental Impacts – Many cities have stated targets of reducing greenhouse gas emissions and lowering their overall environmental footprint. This can be done with electric vehicle charging stations, active building energy management, traffic control, parking control, progressive transportation options, smart water and electric meters, trash bins that can alert when they are full, among others.

Safety and Security – The sensors and video components that are now available can literally put eyes and ears in specific locations to benefit public safety.  Acoustic detection is used by police departments to identify gunfire; street lights can strobe to emergency flashing red to notify first responders of someone in need; video sensors can monitor crowd control and safety at large events; computers can now handle voluminous amounts of data in real time for license plate recognition to track down criminal suspects. Other factors include improving the resilience of city systems from disruptive events like storms and power outages.

Economic Development – Just as light rail and new mass transit are known for attracting new businesses and population, businesses are attracted to locations that are “smart.” It means they’ll have the best in network connections, information and data processing, which in turn will attract talent, foot traffic, quality of life, amenities and entertainment. James noted that economic progress tends to beget more economic progress, and businesses want to be part of that profitable growth. “It’s highly correlated,” she said.

“The foundational infrastructure systems – energy, water, telecommunications and transportation – are going to get smarter and more connected, based upon advances in sensors, cloud computing, edge computing and data analytics, such as our ASSET360TM platform. Then when you bring in items like public Wi-Fi and smart kiosks that are connected to essential city services,  entertainment and information, that provides an opportunity for improved community engagement,” James said.

“The city of the future is going to strongly feature the voice of its citizens, and they will be much more active participants in determining how cities operate,” she noted. “They’ll have much more access to information and collaboration opportunities.”

Editor’s Note: This is the second of a five-part series on smart cities that can be found in the Solutions Online library on bv.com.

About Black & Veatch
Black & Veatch is an employee-owned, global leader in building critical human infrastructure in Energy, Water, Telecommunications and Government Services. Since 1915, we have helped our clients improve the lives of people in over 100 countries through consulting, engineering, construction, operations and program management. Our revenues in 2015 were US$3.0 billion. Follow us on www.bv.com and in social media. 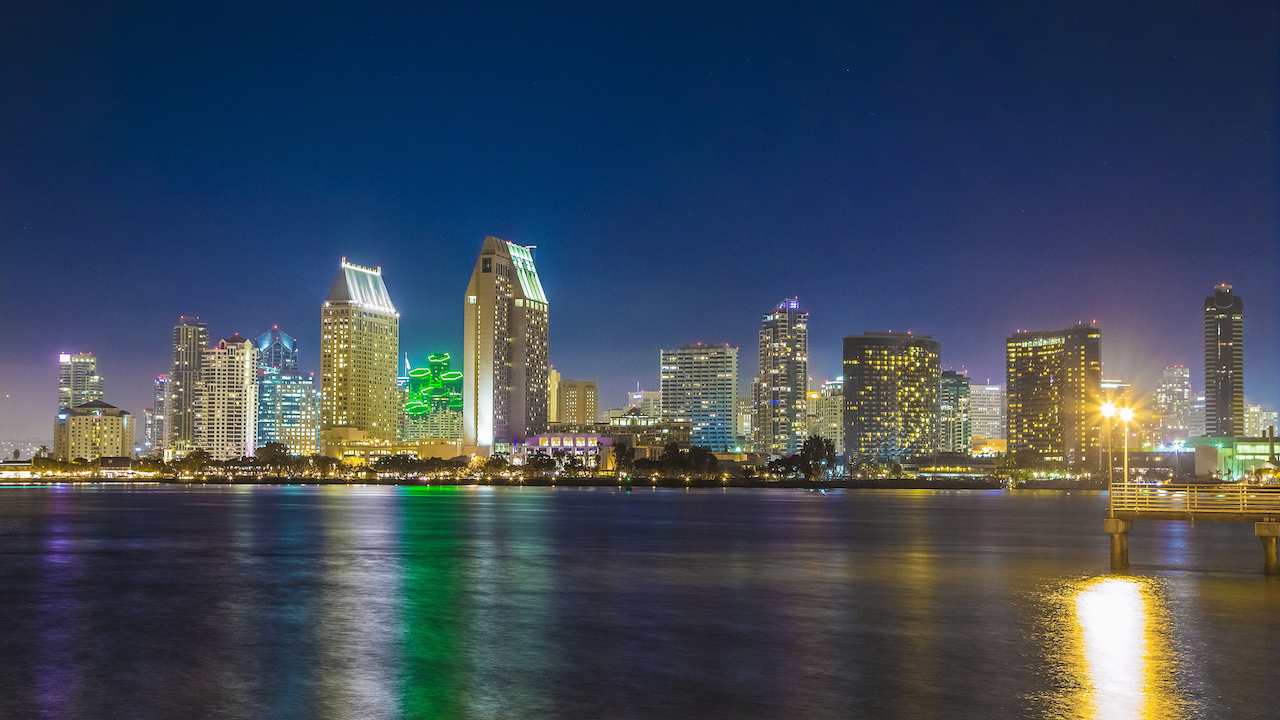