Danger of the Unknown: Asian Supply Chains at High Risk for Corruption and Slavery

Aug 15, 2016 11:35 AM ET
Tweet This:
#Corruption is an issue prevalent in #Asia, so much so that it is thought of as a routine part of doing #business
Article

As the world economy expands and companies experience globalization, supply chains have become increasingly complex. For example, the Adidas Group, one of few companies that fully disclose their supply chain information, works with over 1,000 independent factories in over 61 countries. 65% of factories in Adidas’ supply chain are in Asia, 25% in the Americas, and 10% in Europe, the Middle East, and Africa (AMEA.) Globalization has many positive attributes such as helping economies expand through trade, foreign direct investment, providing job opportunities, and allowing developing countries to intensively use factor endowments. However, the process of supply chains becoming more complex and interconnected increases the risk of illegal activities such as corruption and modern day slavery. Multinational companies may not be aware that human rights abuses are occurring in their supply chains.

A study by Verisk Maplecroft revealed that businesses with supply chains in a list of 115 countries have either a “high” or “extreme” risk of slavery, with China and India topping the list. The International Labor Organization has reported that 21 million people are subject to forced labor and other forms of modern-day slavery, with women, children, and migrant workers being the most vulnerable. Last year, the multinational corporation Nestle publicly announced that they had discovered forced labor occurring in their supply chain, specifically in Thailand. Verisk Maplecroft underlines that although many companies perform due diligence to prevent slavery and corruption among Tier 1 suppliers, the real risk lies in lower tier suppliers upstream. Corporations need to do more to implement policies that reach even the lowest tier of suppliers, such as enforcing a supplier code of conduct or whistleblower program throughout the supplier network.

Corruption is also an issue prevalent in Asia, so much so that it is thought of as a routine part of doing business in many countries. Transparency International recently released an assessment of anti-corruption transparency in growing multinationals in emerging economies. The average score for these companies was 3.4 on a scale of 10, with Chinese companies faring the worst. Jose Urgaz, Chair of Transparency International, called these transparency efforts “pathetic.” Of the ASEAN (Association of Southeast Asian Nations) network, only Malaysia and Singapore scored above 50 out of 100 in Transparency International’s Corruptions Perception Index. 50% of ASEAN citizens who were surveyed believe that corruption has increased over time, and only one-third of them believe that government policies that are designed to fight corruption are at all effective.

The United National Development Programme (UNDP) surveyed residents in Vietnam; only 3% of those forced to pay under the table said that they would report to the police, and only 2.3% would report instances of “greasing money.” The survey also revealed that more than half of Vietnamese people believe that they would have to pay graft in order to obtain a government job. In Transparency International’s Corruption Perceptions Index, Vietnam placed 112 out of 168. In another survey, 43% of citizens surveyed in Indonesia thought that corruption had increased over time, demonstrating that many citizens of Southeast Asian nations believe that corruption is on the rise.

According to the Asian Development Bank, corruption leads to the undermining of government revenues, which causes poor infrastructure and exacerbates poverty. Any company that fails to properly investigate their supply chains and in the very least attempt to prevent corruption are contributing to these global issues. Third-party service providers work to help companies design and implement due diligence and compliance methods. More and more companies are utilizing compliance service providers because investigating the supply chain and motivating suppliers to acknowledge and implement policies can be a daunting and time-consuming task. Source Intelligence can help your company implement a supplier code of conduct and whistleblower program in order to help prevent human rights abuses in your supply chain. 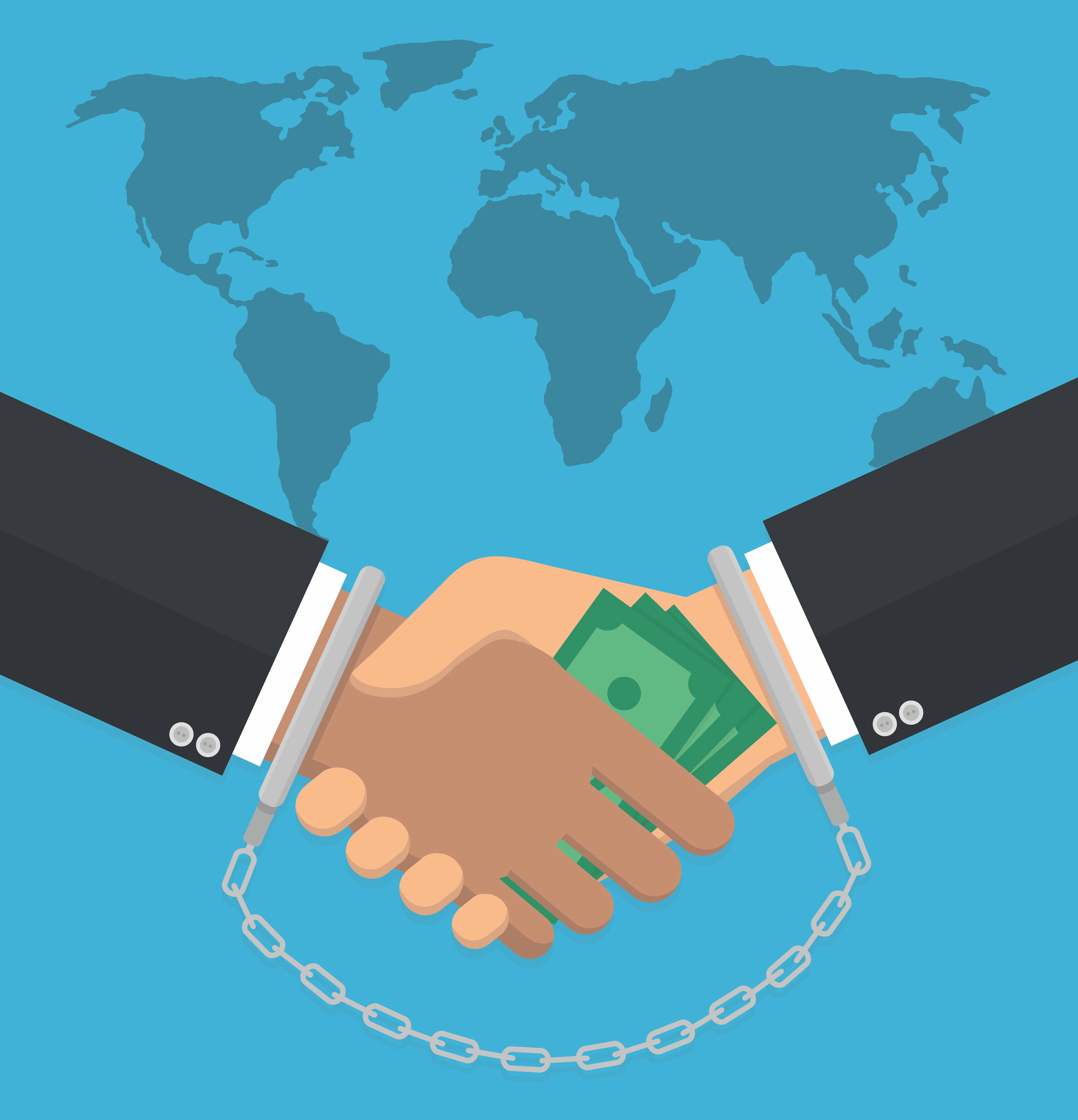