With the U.S. Environmental Protection Agency (EPA) set to change hands and the future of the U.S. role in the historic Paris climate agreement unknown, it is more important than ever for the private sector to show its commitment to addressing climate change.

In recognition of this reality, HP has announced it will redouble its efforts to slash greenhouse gas (GHG) emissions from global operations and strengthen relationships with key organizations that urge businesses to improve environmental performance.

With a new commitment, HP set a target to reduce the GHG emissions from its global operations by 25 percent by 2025, compared to 2015 levels. HP also renewed its partnership with World Wildlife Fund’s Climate Savers Program, a global program to engage business and industry on climate and energy.

The new target is a significant milestone for HP as it accelerates its efforts to reduce the company’s total carbon footprint in accordance with what the world’s climate scientists indicate is required to help keep global warming below 2⁰ Celsius—the threshold agreed internationally for avoiding some of the worst impacts from climate change.

Since the WWF’s Climate Savers initiative began in 1999, the partners—which include 30 top companies from diverse sectors—have together reduced GHG emissions by over 100 million tons, the same as taking more than 20 million cars off the road.

“Business is the force that can demonstrate leadership on climate change,” said Matt Banks, climate and business manager, World Wildlife Fund (WWF). “HP has been progressive in reducing emissions through improving operational efficiency, and is uniquely positioned to raise its voice in important climate policy discussions.”

To achieve its global operations goal, HP has set a three-phase approach to reduce the climate impacts across its facilities and transportation fleet worldwide. The first phase is optimizing energy efficiency in its operations and buildings, which includes implementing IT-based energy savings systems that integrate digital lighting control, diagnostic sensors and software, and mobile user apps with building automation systems. The other two phases focus on shifting toward less GHG-intensive energy sources, including increased use of on-site renewable power, and through acquired or generated off-site renewable power to offset brown power emissions.

Lowering GHG emissions isn’t only good for the Earth, according to WWF’s Banks, it’s also beneficial for business.

That’s based on a 2013 study by WWF, which proposes the “3% Solution,” a framework that says the corporate sector must reduce GHG emissions by 3 percent per year to be on track to stay below the 2°C warming threshold. The study shows that the framework can drive $190 billion in net savings in the year 2020 alone for the corporate sector in the U.S.

“Setting science-based targets and working with key partners, like WWF, helps us innovate strategies and solutions to realize new opportunities and address business risks,” said Nate Hurst, HP’s Chief Sustainability and Social Impact Officer. “By continuously pushing ourselves to reduce our total carbon footprint, we’re ensuring our business is resilient and ready to serve our customers, investors, employees, and other stakeholders as we pave the way toward a low-carbon circular economy future.”

Like a growing number of businesses today, HP views sustainability not just as a responsibility, but as an opportunity to do what’s vital for the future of its business. And the company will continue to step up among other businesses to lead on climate.

For example, late last year, HP was one of the first to join with other forward-thinking companies to sign on to the Business Backs Low Carbon USA—which reaffirms business support for the Paris Agreement and the need to accelerate the transition to a low-carbon economy at home and around the world. What started with 365 companies in November 2016 has since grown to nearly 1,000—a strong signal that business doesn’t find climate action and economic growth to be mutually exclusive. 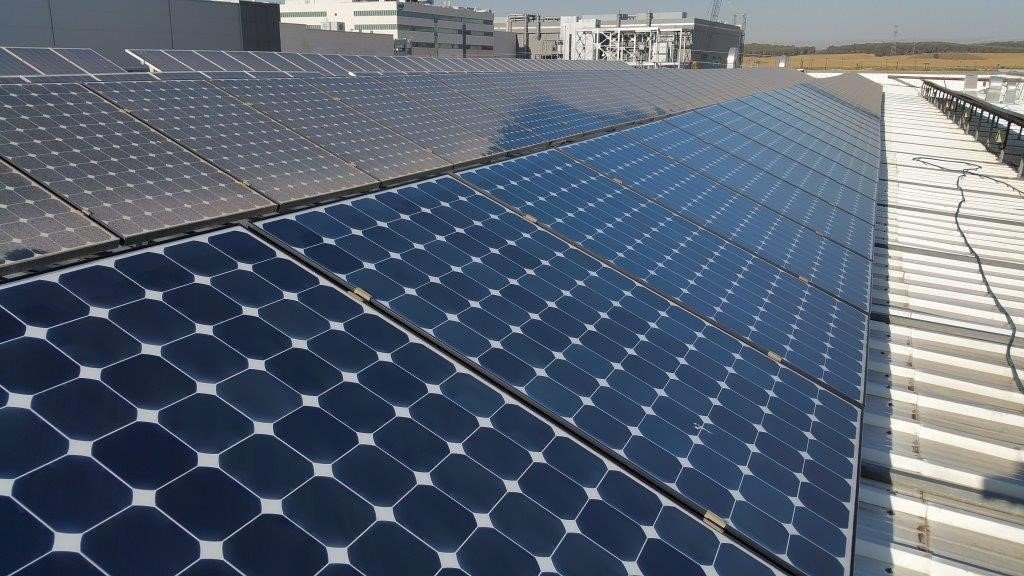