NEWTOWN, Conn. — Matt Barnes this past weekend drew about 125 kids to his third annual youth baseball clinic to promote healing and the rebirth of normalcy in the community where 20 children and six adults were gunned down in a school rampage shooting in December 2012.

Barnes, a Red Sox pitcher who grew up in nearby Bethel, Conn., was joined at Newtown Youth Academy by fellow major leaguers Eric Campbell of the Mets and Evan Scribner of the Athletics, both of whom have roots in Connecticut. Scribner’s brother, Astros prospect Troy Scriber, and a group of local collegiate players also assisted.

Barnes established the event in the year following the Dec. 14, 2012 tragedy at Sandy Hook Elementary School to help the community heal and regain a sense of normalcy.

“I hope to continue doing it every year, I think the kids in the community really enjoy the event,” Barnes said. “Hopefully down the line we can develop a charity event dinner after the clinic to raise money for veterans.”

The day was divided into two 1 ½-hour hour sessions by age in which the guests rotated through skill-training stations. The event concluded with a player meet-and-greet and autograph session as well as an auction of autographed memorabilia and game tickets from the Mets, Red Sox and Yankees.

To date, Barnes’ clinic has benefitted more than 500 kids from the Newtown and Sandy Hook area. 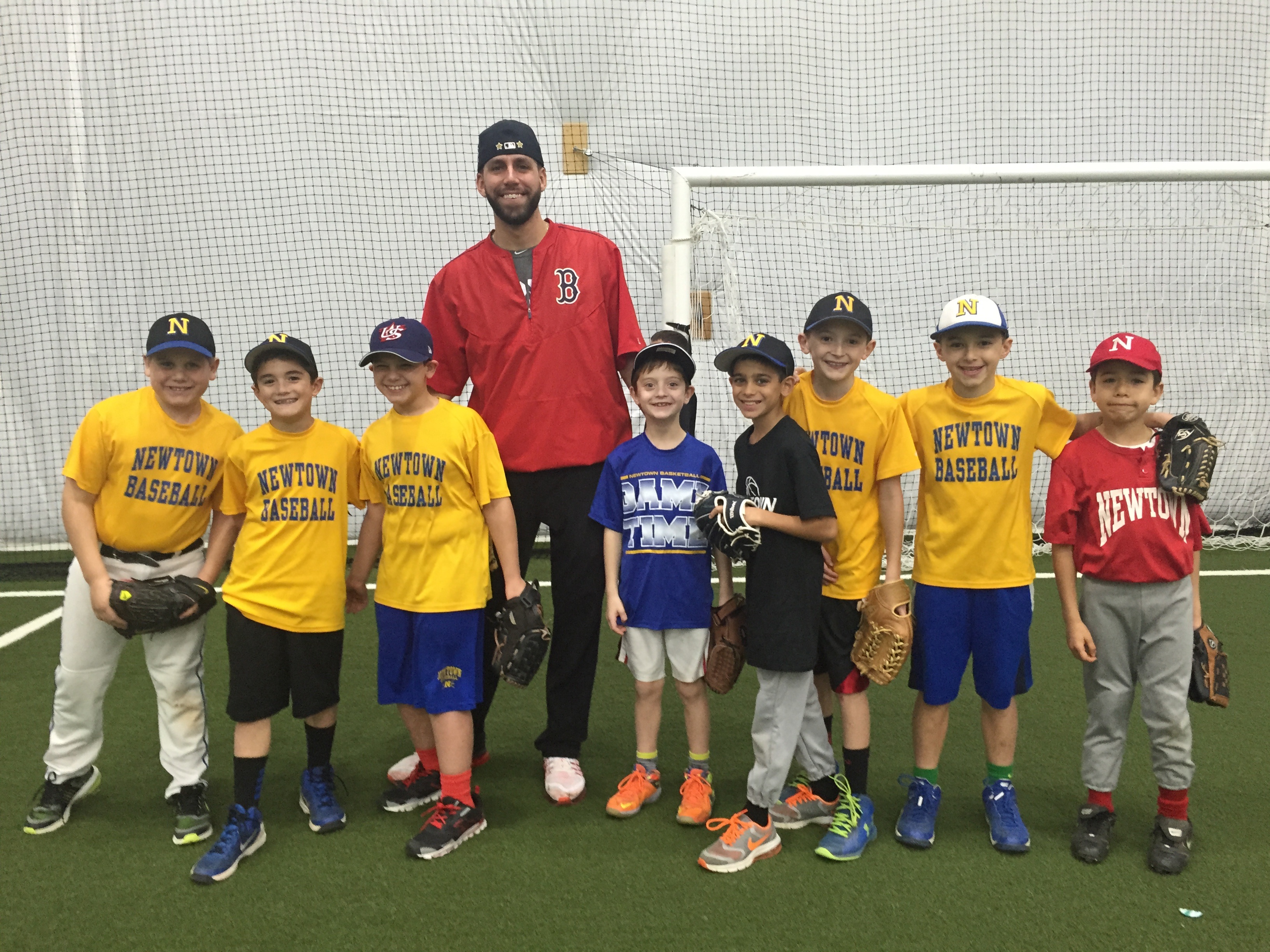 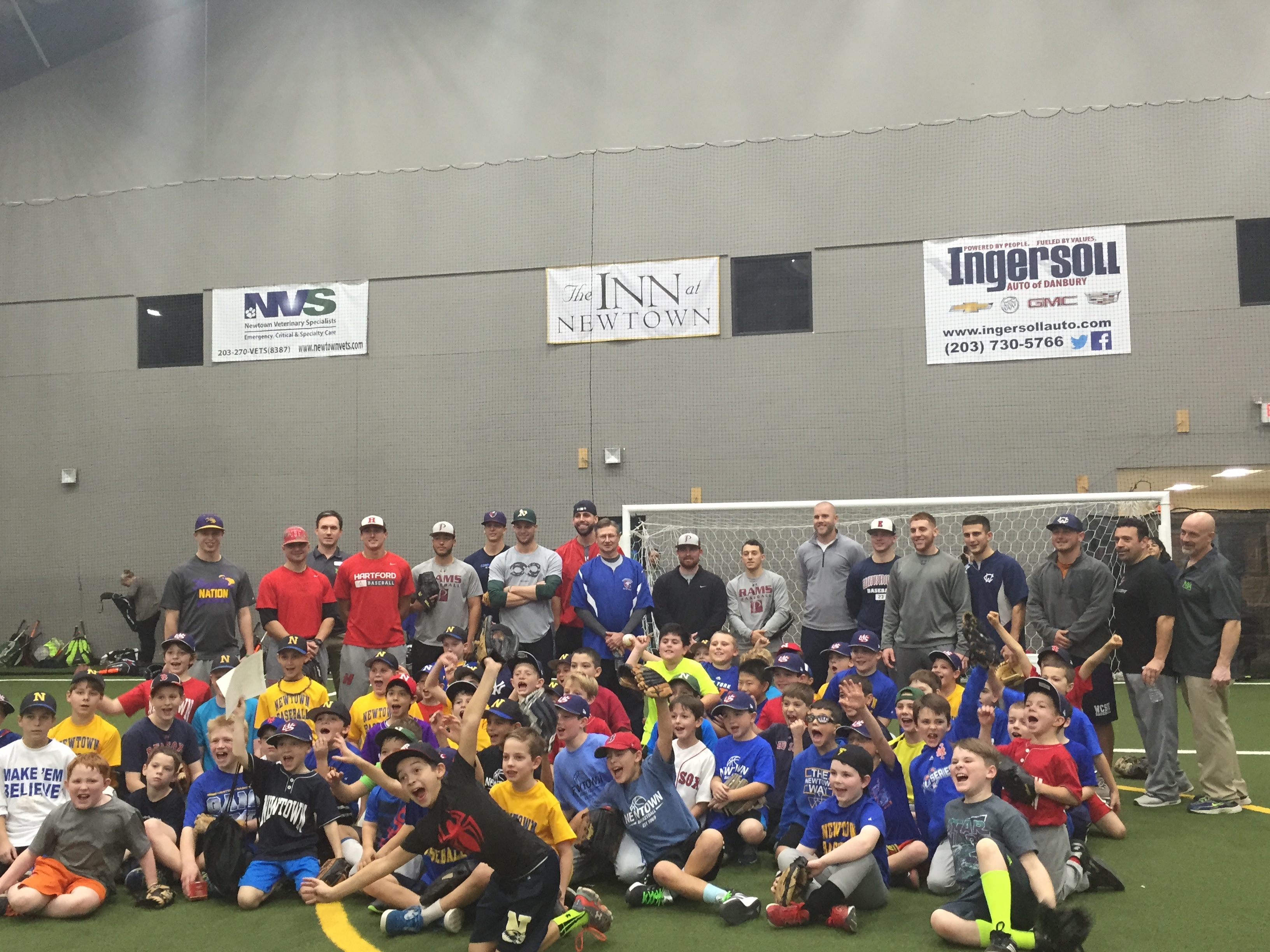 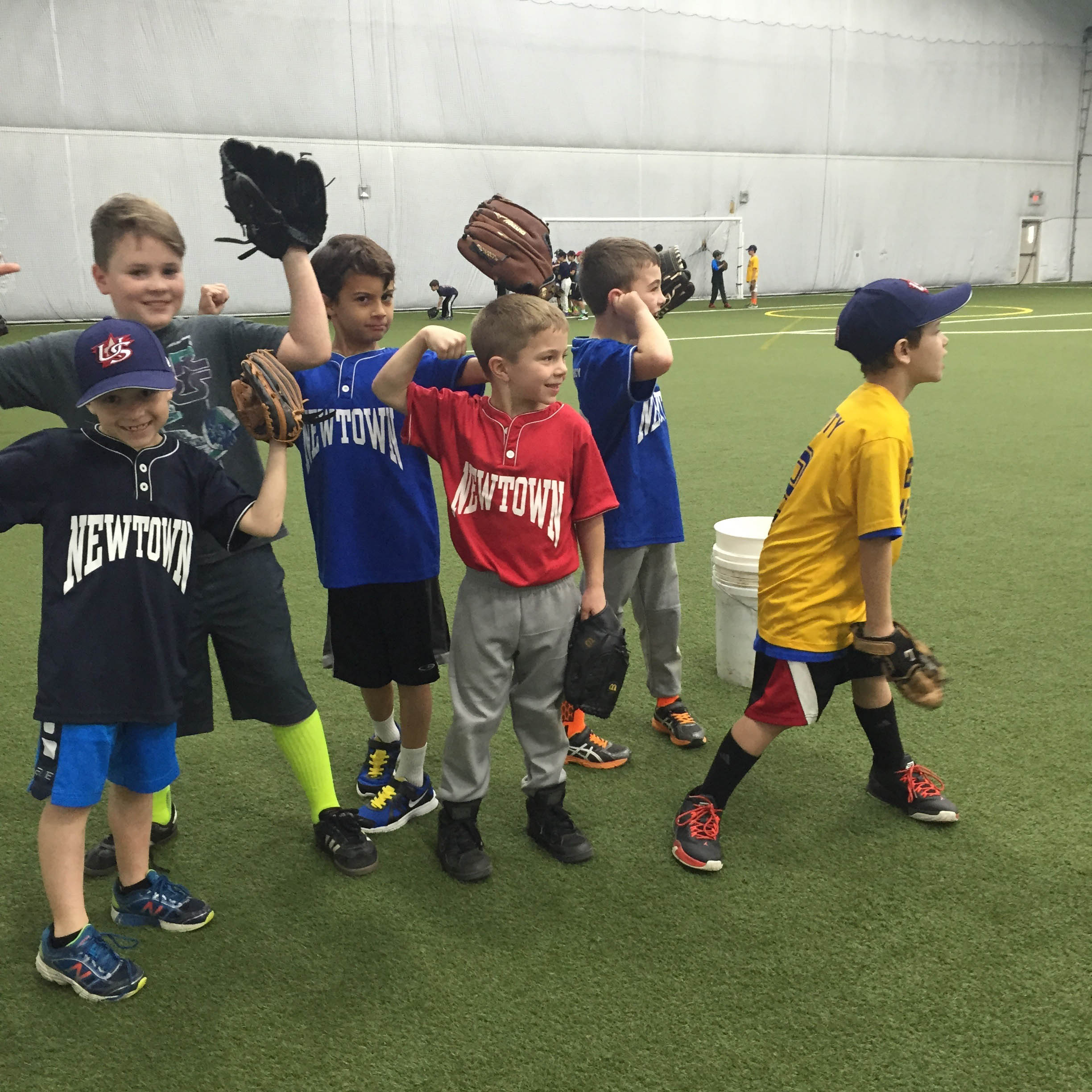 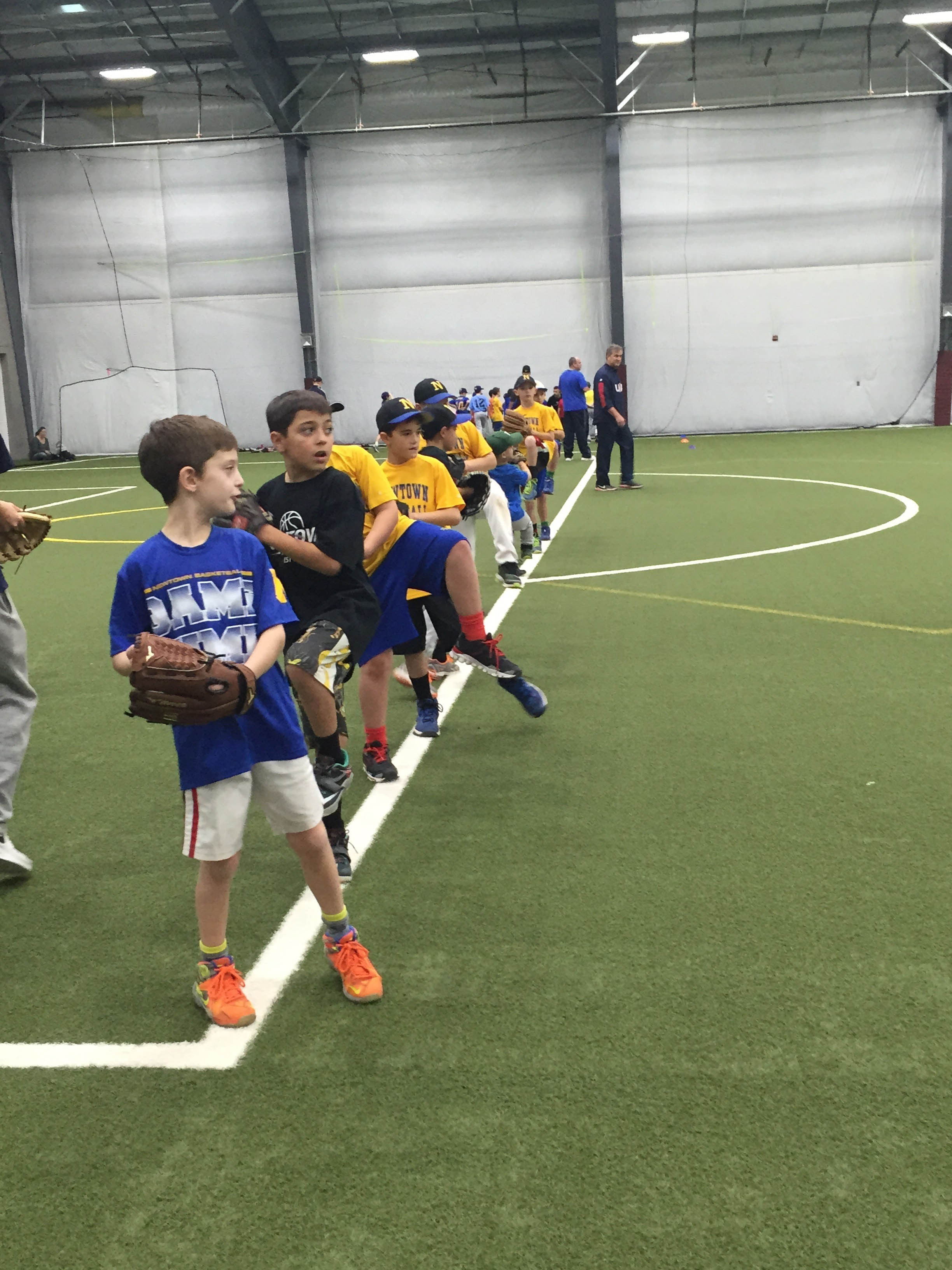 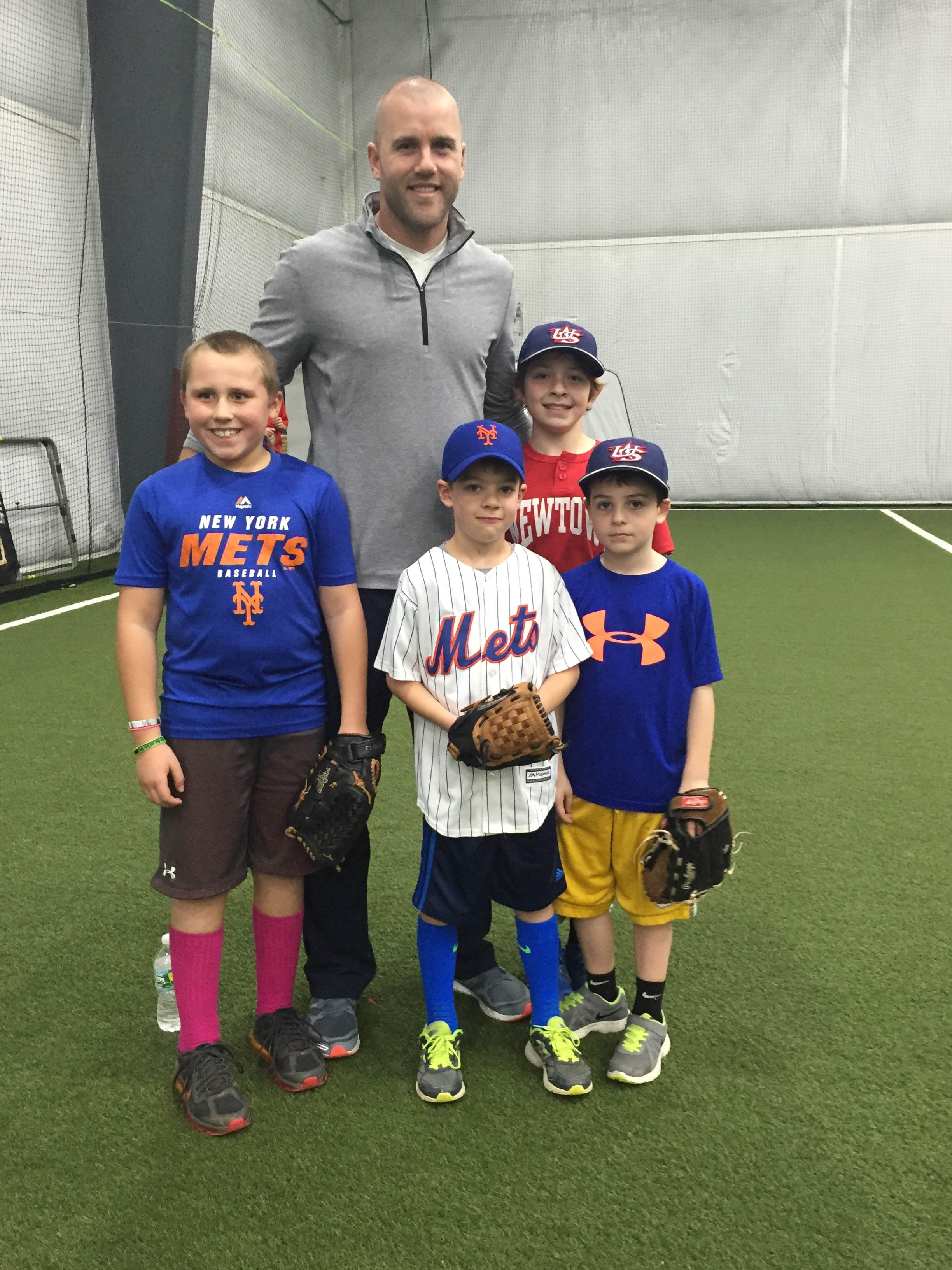 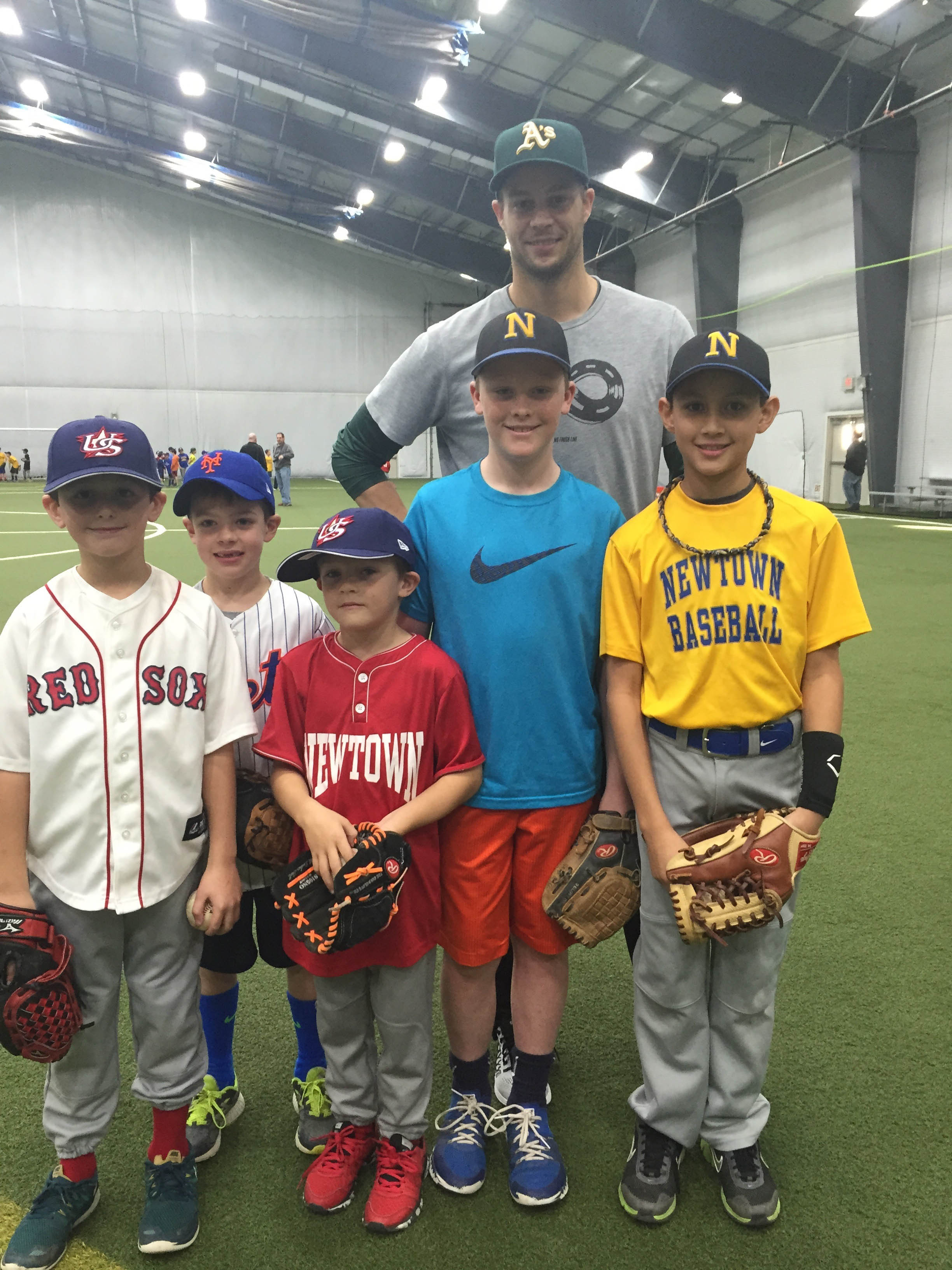