Palapye Schoolchildren Get New Classrooms Through Donations from Debswana and Partners

Students with learning difficulties at a school in Botswana have moved into a new P1.3 million (US$124,000) classroom block funded mainly by Debswana
May 19, 2017 8:00 AM ET
Tweet This:
#Students in #Palapye moved into their new #classrooms this week with the help of #Debswana #Botswana https://t.co/8m9ZESOCYa @DeBeersGroup
Article
Palapye schoolchildren get new classrooms through donations from Debswana and partners

Debswana, a joint venture between De Beers and the Government of the Republic of Botswana, contributed P781,000 (US$74,700), with Morupule Coal Mine adding the rest.

The school, named after the legendary Botswana folk musician Ratsie Setlhako (who died in a car crash in 1976), caters for 557 pupils, including 35 with learning difficulties.

School Head Rebaone Maseba said: “The challenges that the school has been facing is that the classroom the pupils with learning difficulties have been using is congested and this posed challenges to the students’ needs and affected their studies. The new classroom block has greatly improved conditions.” 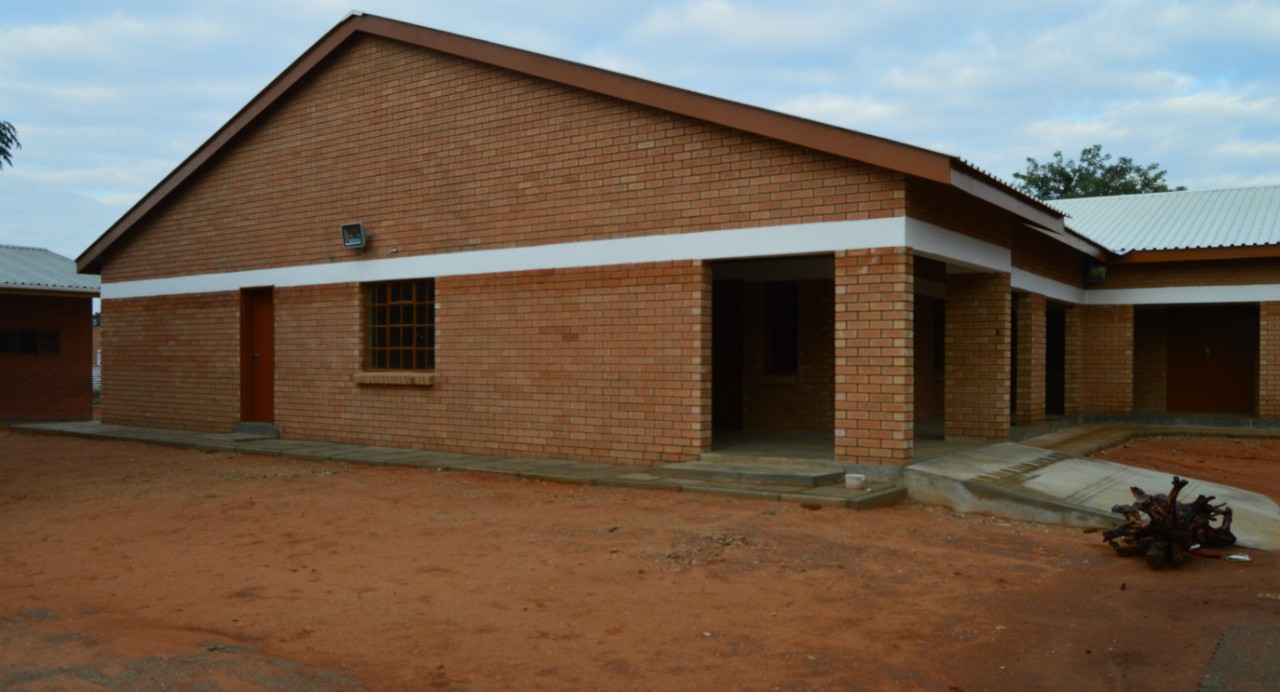