Modern Day Slavery is sadly still a prevalent issue in today’s supply chains. Sustainable Brands recently reported that 71% of companies believe there is a likelihood of Modern Slavery at some point in their supply chain.

Poor visibility into your supply chain will negatively affect your brand’s reputation and long-term development capability. Case and point: Last month, outdoor sporting giant, Rip Curl, was accused of selling products labeled, “Made in China,” that were actually sourced from North Korea. To be exact, 4,000 units of their winter 2015 Rip Curl skiwear were sold to customers after being shipped from production centers located outside the North Korean capital, Pyongyang. In an effort to mitigate the accusations, Rip Curl promptly came out with a statement via Facebook:

“The Founders and Directors of Rip Curl take full responsibility for this screw up. We are very sorry that Rip Curl has breached the trust our customers put in us to make sure that the products they wear caused them no moral concern…All of our suppliers know that our terms of trade prevent them diverting production to non-certified factories…”

The long-term effects of Rip Curl’s actions are not quantifiable at the moment. One thing is certain; they will be the poster children for NGOs’ and Special Interest Groups’ movements against Modern Day Slavery. The repercussions of NGO backlash are devastating to a company’s reputation and production systems.

A notable example of NGO backlash started back in 2008, with Primark. The low-cost clothing brand came under fire for using forced labor to create its garments. Fast -forward to 2016, Special Interest Groups, NGO’s, media and public bodies have put substantial pressure of Primark. So much so, that the brand has had to cut production and even shut down a number of its overseas factories.

If an entire clothing line can be shipped to consumers flying under the radar from large multinational enterprise there is a fundamental issue with responsible and ethical sourcing. In a recent article released by The Guardian, Michelle O’Neil, national secretary of the Textile, Clothing and Footwear Union of Australia (TCFUA) issued a statement on supply chain transparency,

“It had become a “brand risk” for companies not to investigate their own supply chain, after the international outrage caused by the collapse of the Rana Plaza garment factory in Bangladesh in 2013, which killed 1,134 people. I don’t think any consumer will accept a company saying to them we didn’t know,” she said. Brands like Rip Curl want people to focus on the myth of the lifestyle they are selling. What they can’t hide anymore is the lifestyle of the workers making their products."

Companies can use various platforms to gain insight into their supply chain, but the root of the issue lies within suppliers, and the deep dark areas of the supply chain.

Still the question remains, if large multi-national companies are continuously falling victim to issues with supplier communication, what is the solution? The answer is TRANSPARENCY. Companies need to increase their resources in supply chain visibility and focus their time and effort into understanding their entire supply chain.

Part one of this series outlines the risks companies take in not having full visibility of their own supply chains. In part two we will be outlining the positive effects that giving disclosure can have. 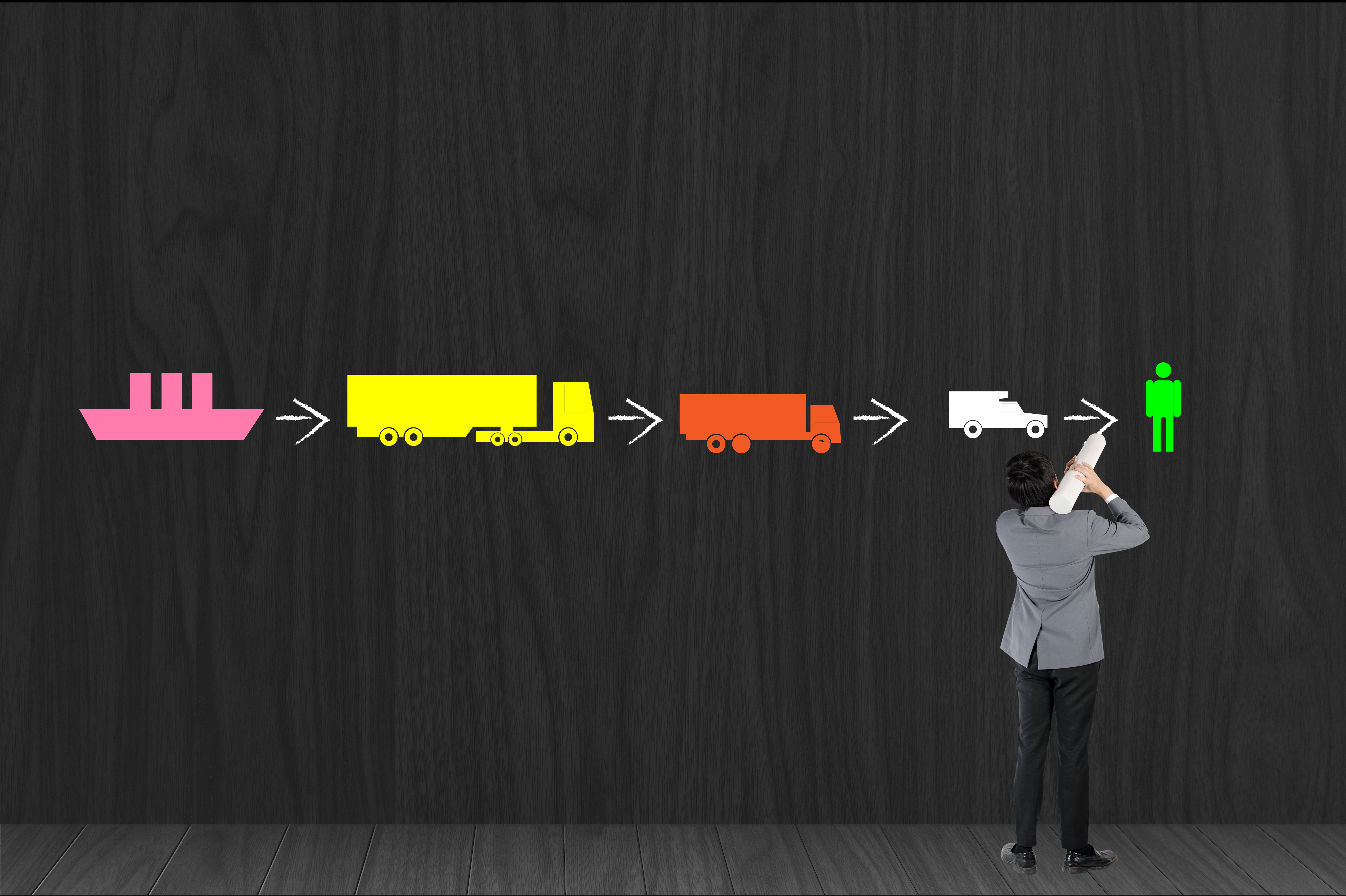