Approximately 65 million Americans live in communities with a shortage of primary care providers. Of those, nearly 4 million live in California. In an effort to address these primary care shortages and meet the needs of low-income and uninsured in its community, Eisner Pediatric & Family Medical Center serves more than 29,000 California residents each year—largely from the underserved communities of downtown and South Los Angeles, not far from Baxter’s plasma-fractionation facility. Since its 1920 founding as the Anita M. Baldwin Hospital for Babies, the center has provided patients with free or low-cost primary health care.

In 2013, thanks to a $75,000 grant from the Baxter International Foundation, the center was able to hire another pharmacist, expanding its on-site pharmacy capacity to serve nearly 14,000 additional patients. It’s just one example of how the Foundation is working to help organizations increase access to healthcare for the disadvantaged and underserved—particularly in and near communities where Baxter employees work and live.

As is the case with many non-profit health organizations, Eisner faces budget and staff limitations, and the grant provided by the Foundation is helping the center have a positive and lasting impact on the health of the local community, says Carl E. Coan, president and CEO of Eisner Pediatric & Family Medical Center.

“Many of the patients seen at our center have multiple and chronic medical problems including diabetes, high blood pressure, high cholesterol and asthma,” he says. “Consequently, they need two or more prescriptions.”

The grant from the Foundation has allowed Eisner’s pharmacy to increase its prescription count from 350 to 400 per day, provide prescriptions in a timelier manner and boost the availability of its diabetic clinical pharmacy services, according to Nicole Alton, PharmD, director of pharmacy services at the center. Patients often require one-on-one counseling to learn how to take their medications, and to understand possible side effects and the risks of taking some medications together. In addition, a high percentage of Eisner’s patients have low literacy levels and most speak only Spanish; the pharmacy staff is bilingual and able to provide comprehensive counseling and education in person or over the phone.

“As pharmacists, it’s very important that we take the time to help our patients understand their medications and disease states, in order to prevent medication errors,” she says. “This grant from the Baxter International Foundation is helping us do that.”

Equine therapy in Ireland
The Foundation also recently awarded a grant to ChildVision, the only educational center for blind children in Ireland, where Baxter has facilities in Castlebar and Dublin. For more than 150 years, the organization has been working with families throughout Ireland to help children with visual impairment and other disabilities improve their confidence and communications skills and develop an increasing sense of independence.

The grant helped the organization further develop its therapeutic horse riding program by funding the salaries of two equine therapists and one project manager for the first year of their equine program, which uses equine-assisted activities to enhance physical, emotional, social, cognitive, behavioral and educational skills for children with visual impairments and other disabilities, including autism.

The multi-dimensional movement of the horse's hips and pelvis helps improve the rider’s posture, tone and body awareness, says Brian Allen, CEO of ChildVision. Even if the child doesn’t ride the horse, helping to brush, bathe and pet the animal can help increase their range of motion and have a relaxing and calming effect. In particular among children with autism, research shows that equine therapy helps improve motor coordination, focus and attention, reduce inappropriate behaviors and increase calmness, social interaction and communication.

“I’ve seen so many of our children become far more confident and far more engaged after spending time with the horses, and that wouldn’t have been possible without the grant from the Baxter International Foundation,” he says.

World-renowned horse trainer Rupert Isaacson, is the author of The Horse Boy, an autobiographical book and a documentary feature film that follows his quest to find healing for his autistic son Rowan. He’s visited the center on several occasions to train staff, work with the horses and host workshops for parents of children with special needs.

“I provide training all around the world, and ChildVision is one of the best places I’ve seen for children with disabilities,” Isaacson says. “There’s just something wonderful going on here.”

A commitment to increasing access, helping communities
In 2013, the Foundation provided $2.8 million in direct grants to increase access to healthcare in local communities worldwide and prize programs that recognize excellence in community service and healthcare research. In addition, the Foundation funds a scholarship program that contributes to the education of children of Baxter employees and supports employees' philanthropic efforts through the Foundation's Dollars for Doers and Matching Gifts programs.

A full listing of Baxter International Foundation grants awarded in 2013 is available at www.baxter.com/grants. 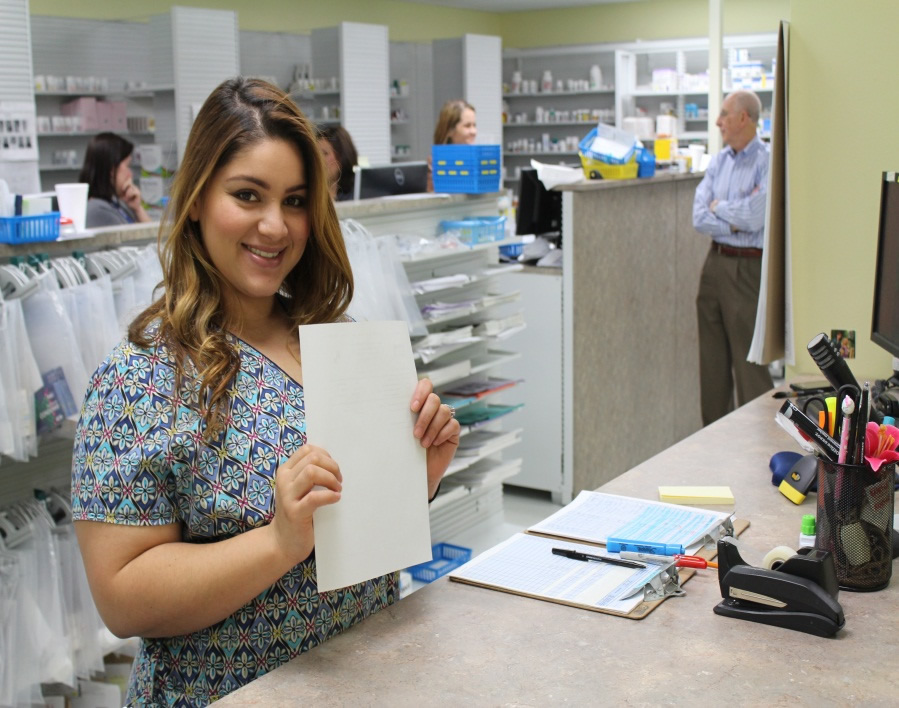 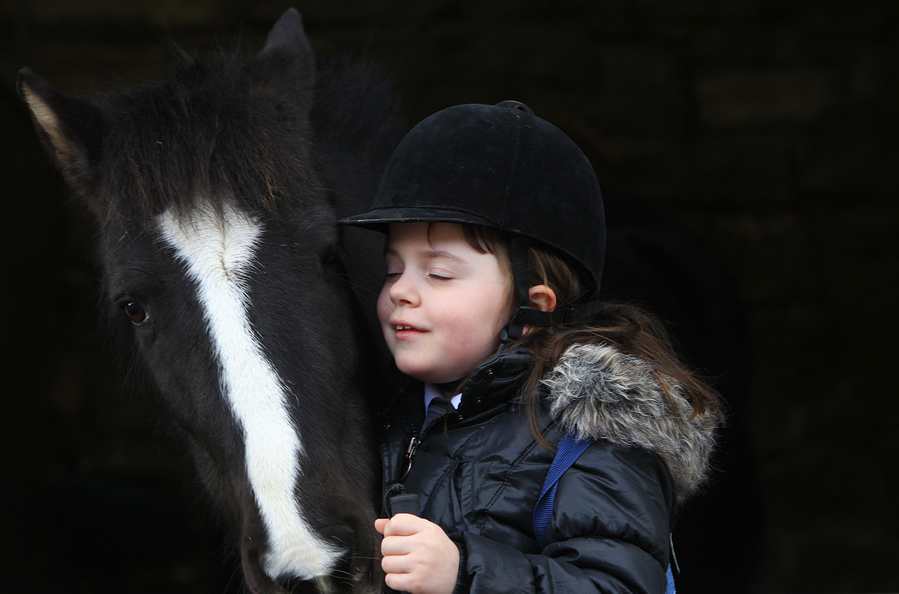