Growing out of the first Earth Day, Earth Day Network (EDN) is the world’s largest recruiter to the environmental movement, working with more than 50,000 partners in 196 countries to build environmental democracy. The movement works through a combination of education, public policy, and consumer campaigns.

EcoPlanet Bamboo CEO & Co-Founder Troy Wiseman has been invited to join the prestigous 12 person Board of Directors responsible for driving the movement behind EDN. He joins H.E. Tarja Halonen, former President of Finland (2000 – 2012) and others committed towards sustainable development, environmental education and justice, and the eleviation of poverty for all.

Wiseman has been committed throughout his career as well as through his philanthropic activities to human rights, social justice and equality. Through EcoPlanet Bamboo he has taken on the challenge of solving some of the most pressing environmental challenges facing the planet today, including global climate change and the unsustainable deforestation and degradation of the world's remaining forests. 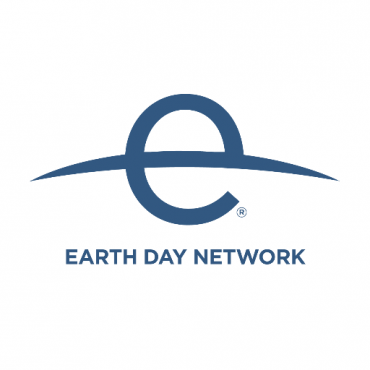