With the holidays firmly behind us, many organizations are breathing a collective sigh of relief, making it through the busiest philanthropic time of the year. Yet, nonprofits shouldn't turn their eyes off of fundraising. In fact, in recent years we've seen a shift in how and when individuals wish to give to causes they care about. The 2014 Cone Communications Digital Activism Study revealed more Americans prefer to give online throughout the year when asked (29%) instead of only during the holidays (12%). Now, digital is making it even easier to give in the moment. Here are four organizations advancing the real-time giving movement: 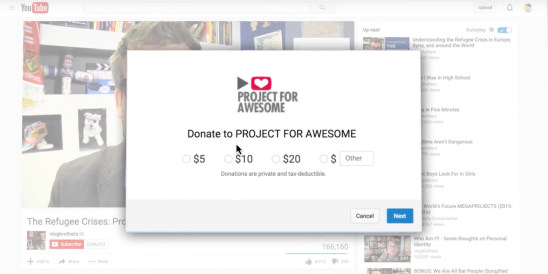