Automation: How Business Can Lead a Sustainable Transition

Automation will profoundly alter the future of work and society, as a great deal of recent research and projections on its impacts have shown. Some have predicted automation will lead to a gloomy future of permanent high unemployment, while others have touted many potential benefits around health, safety, and the environment. Yet, automation also poses a practical challenge for today’s business leaders, who must tackle how to take advantage of the productivity and innovation opportunities presented by automation technologies while also ensuring a smooth workforce transition. These leaders will have to help their current employees adapt to new technologies or retrain for new occupations, and they will also have to build a future talent pipeline that is educated, trained, and capable of meeting the needs of an automated workplace.

In a new BSR issue brief, “Automation: A Framework for a Sustainable Transition,” we explore some of the ways that companies are beginning to address automation, including engaging with civil society partners and governments. The brief explores four practices companies can adopt to facilitate a smooth transition.

1. Forecast and Communicate Planned Changes Early
The rollout of automation will affect different industries, occupations, and communities at different points in time. Early notice is critical, so that workers and governments have time to plan for the transition, reskill and train for new occupations, and minimize time spent in unemployment. The European Union’s CEDEFOP has started an early warning system that forecasts needed skills and workforce changes. By contributing their projected future needs to these systems, companies can help current workers and students plan for the skills that will be in demand in a specific geographic area.

2. Commit to Training and Support Education Partnerships
Companies can commit to partnerships with local educational systems, as well as open-source and online education, to prepare new generations of workers and upskill their incumbent workforce. Examples include partnerships with secondary schools and colleges to teach technical skills and coding or participation in formal workplace training programs through the Global Apprenticeship Network. Companies can also directly fund upskilling of their workforce through onsite training and use of micro-credential programs like Udacity.

3. Provide Support to Displaced Workers
Companies can play an important role in improving the outcomes of workers who will lose their jobs to automation by giving them early notice and extensive support to retrain and/or relocate to pursue new opportunities. Companies can partner with nonprofits and governments to include additional benefits in severance and outplacement packages, such as training grants to reskill for a new role in the company or for a new occupation, relocation assistance, or technical support and funding to start a new business.

4. Support Public Policies to Modernize the Social Safety Net
Automation represents the type of global challenge that can’t be solved through government policies or through individual companies’ CSR programs alone. It requires a coordinated and collaborative approach. Business leaders can play an influential role by using their collective voice to encourage governments to adopt policy frameworks that support workers in the transition to automation. U.S. policies currently being explored include wage insurance programs, which would help workers who lost income during the process of their career transition. Some countries, including France, are developing ITAs, or individual training accounts, which allow workers to accumulate tuition funds and paid leave so that they have time and funding to reskill during their careers. And business leaders are participating in dialogues around transformative policies, such as Bill Gates’ proposal for a “robot tax” to help governments make up shortfalls in payroll taxes. Other longer-term ideas are also in pilot tests in various countries, such as the universal basic income, championed by Tesla CEO Elon Musk, Y Combinator, and union leader Andy Stern, among others.

Whether adopting and sharing the lessons of their individual company programs, forming industry-wide partnerships, or advancing public policy solutions, business leaders can play a critical role in the global effort to redefine the future of good jobs in the age of automation in the 21st century and build an economy that works for all.

This blog first appeared on BSR. 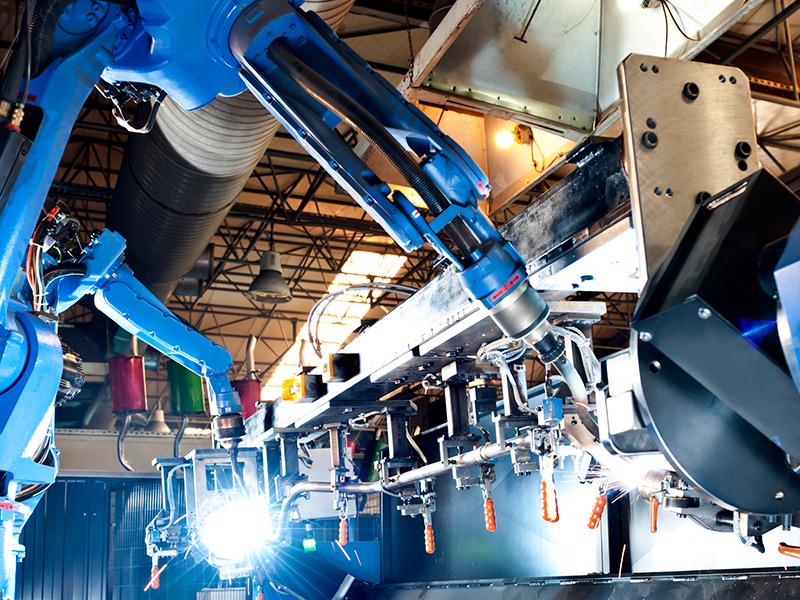