Michael R. Bloomberg, founder of Bloomberg LP, has an expansive approach to philanthropy. He has donated $3.3 billion to charity, and his foundation Bloomberg Philanthropies is ranked among the most innovative organisations in the U.S. Bloomberg is willing to finance programs that could be controversial if they fail because he is willing to take risks and try new things. After all, as founder of a global data and media company, Bloomberg LP, and the 108th Mayor of New York City from 2002 to 2013, Bloomberg’s decades of experience as a leader in the public and private sectors informs Bloomberg Philanthropies’ ability to deliver real, meaningful, and lasting change around the world. He understands only too well the need to take a gamble.

Bloomberg Philanthropies focuses on five key areas for creating lasting change: public health, environment, education, government innovation, and arts & culture. The organisation has a distinct approach to driving change. For example, it has joined forces with the Sierra Club on the Beyond Coal campaign, a $50 million commitment over four years, to end America’s energy dependence on coal. This unique partnership’s goal is to shut down one-third of the nation's aging coal plants by 2020 and move America toward cleaner energy sources.

Sangeeta Haindl enjoys being a staff writer for 3BL Media/Justmeans on topics - Social Innovation, Social Enterprise and Social Entrepreneurs. When she is not writing for 3BL Media/Justmeans, she wears her other hat as owner of Serendipity PR. Over the years she has worked with high-profile, big, powerful brands and organisations within the public, not-for-profit and corporate sectors; and won awards from her industry. She believes in the power of serendipity for business and superheroes. She also is a Twitter lover and believes that social media is a digital constellation:connecting people in an easily explored galaxy. She would also describe herself as a Spiritual Entrepreneur, Conscious Explorer and Futurist. She enjoys helping others, paying it forward and being a mum. 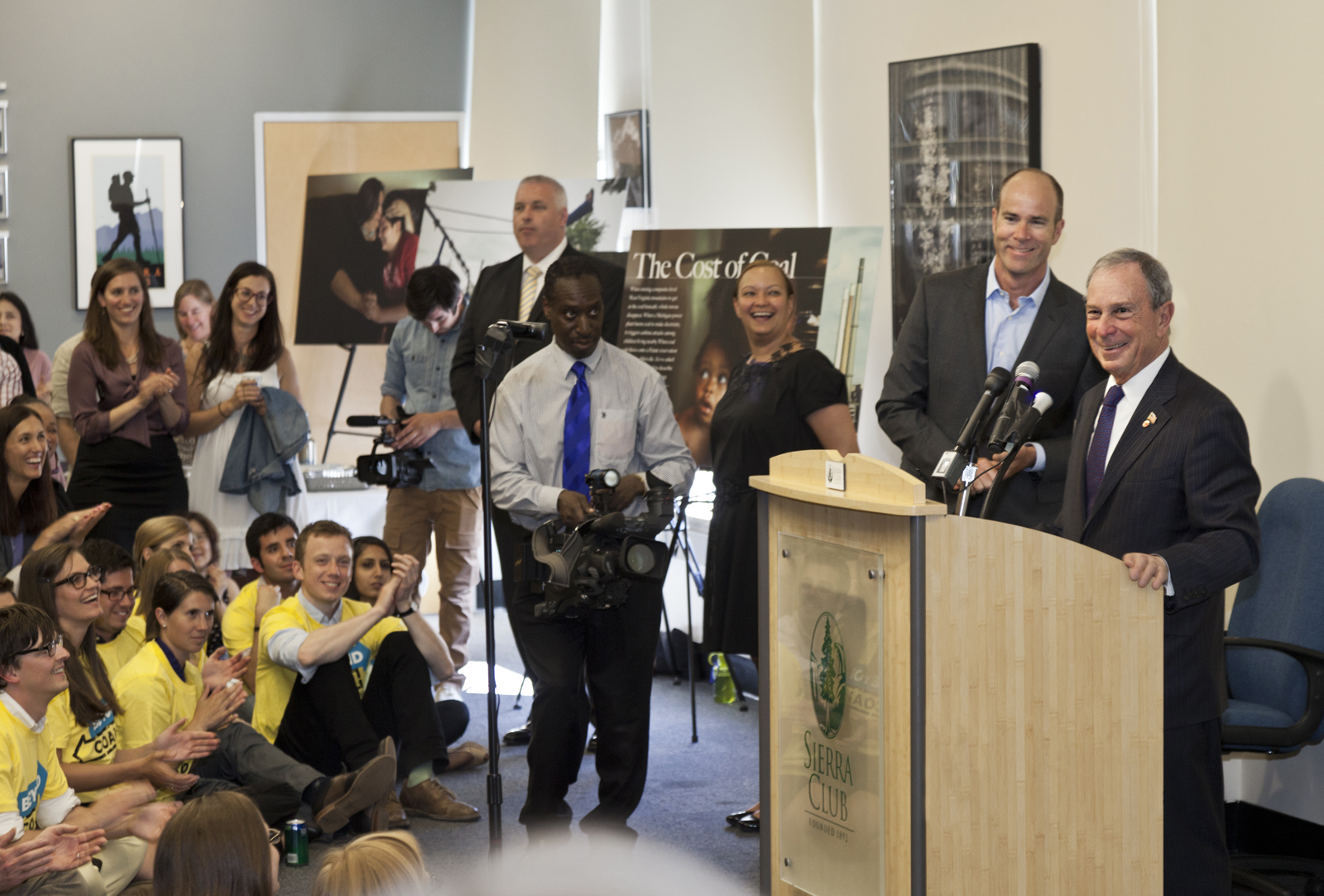