As companies race to solve some of the most pressing social and environmental issues, sometimes collaboration, even among competitors, is key. We've seen unlikely partnerships evolve between brands like Target and Walmart or Pepsi and Coca-Cola in an effort to more quickly and efficiently address issues. Now, an influx of car companies are making their patents available to all, in the name of accelerating sustainable progress for the industry as a whole.

When Telsa CEO Elon Musk declared a year ago that his company would share its patents, he ignited a trend in which car companies make formerly proprietary information available to the industry at large.  A month later, BMW followed suit, sharing its electric vehicle (EV) patents with competitors. Toyota joined the movement in January, announcing it would make thousands of fuel cell patents available to "spur development and introduction of innovative fuel cell technologies around the world." The newest announcement came last week from Ford, which will be making all of its EV patents available to purchase by competitors. 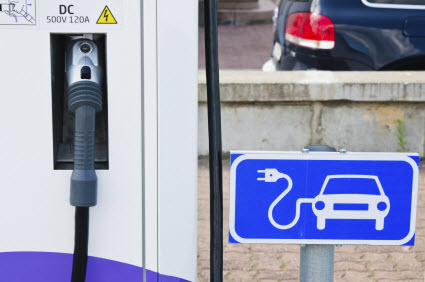