Be More Toddler: Ella's Kitchen Founder on the Key to Business Success

(3BL Media/Justmeans) — The organic baby food market is about to explode even further.

While the global market is expected to account for $5.6 billion by 2020, representing an annual growth rate of more than 10%, the market in the so-called BRIC countries (Brazil, Russia, India and China) is projected to reach $3.5 billion, a growth rate of a staggering 19.5% between now and 2020. (3BL Media/Justmeans) – Close to 100 percent of the food consumed across the world is produced and supplied by the private sector.

(3BlLMedia/Justmeans) — In the weeks ahead, a new administration will take the reins of control in government. On their agenda is the dismantling of many of the environmental regulations put in place by the Obama administration. One of these, the Clean Power Plan, which was aimed at reducing carbon emissions from electric power plants, has been the target of multiple lawsuits by Scott Pruitt, former Attorney General of Oklahoma, who will soon head the EPA. It seems certain that Pruitt will do what he can to weaken this law, if not eliminate it entirely. The rationale is apparently economic, based on the idea that regulation costs businesses money rather than simply stimulating them to be more innovative.

Protecting public welfare has been the charter and mission of the EPA since its inception in 1973 under the Nixon administration. Research recently conducted jointly at Drexel, Syracuse, Boston and Harvard Universities, has shown a surprising number of the favorable impacts of the Clean Power Plan, beyond protecting the public.

Fossil fuel plants emit a number of dangerous emissions. These include carbon, nitrogen and sulfur which combine to produce ground-level ozone. Ozone is a well-known inhibitor of plant growth. In modeling these reductions, the researchers found that they “would provide a significant boost to the productivity of key indicator crops, such as corn, cotton, soybean and potato; as well as several tree species.”

Therefore, controlling these emissions would result in higher yields of these crops and a better economic outcome.

Says, Shannon Capps, PhD, an assistant professor in Drexel's College of Engineering, one of the study’s authors, “With policies similar to those in the Clean Power Plan, we're projecting more than a 15 percent reduction in corn productivity losses due to ozone exposure, compared to business as usual, and about half of that for cotton and soybeans. Depending on market value fluctuations of these crops over the next few years, that could mean gains of tens of millions of dollars for farmers--especially in areas like the Ohio River Valley where power plants currently contribute to ground-level ozone."

(3BL Media/Justmeans) – Food waste carries an environmental cost, with a large amount of water, energy, fertilizer and other resources used to grow crops. According to the Natural Resources Defense Council and ReFED, 40 percent of food in the US, $162 billion worth every year, is never eaten. Producing, processing and transporting uneaten food accounts for 25 percent of America’s water use and four percent of its oil consumption.

(3BL Media/Justmeans) – Sustainable agriculture requires a broad range of skills and technical knowhow to deal with the inherent challenges. To engage with the farming communities and develop feasible local solutions, collaboration among the buyers can make a real difference.

Through Partnerships and Collaboration: Addressing the Food Waste and Insecurity Paradox 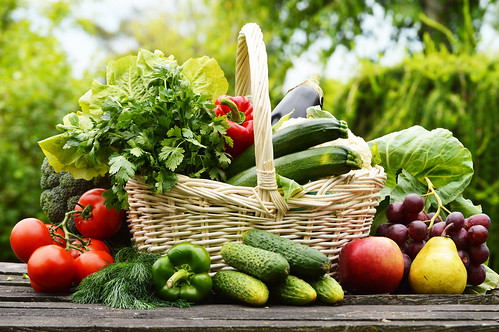 (3BL Media/Justmeans) – Consumers are more emotionally driven about sustainable consumption of food than any other product. They increasingly want to know whether the food they are buying in the supermarket is locally grown, organic, GMO or pesticide-free. According to a survey by Cone Communications, 89 percent of American consumers consider where the product is made, and two-thirds would pay more for a local product. 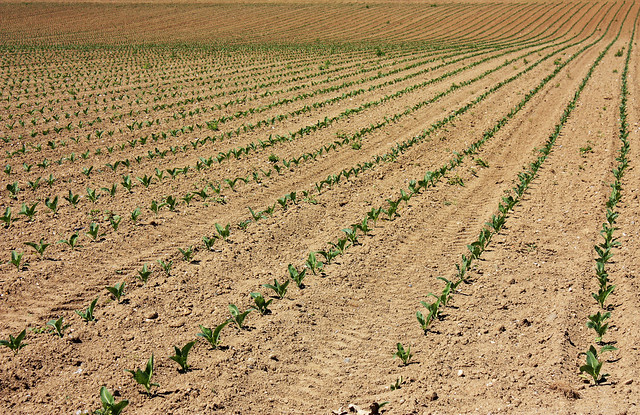 (3BL Media/Justmeans) – Earth observation satellites can transform the way countries can assess, monitor and plan the use of their natural resources, including monitoring deforestation and desertification. However, many countries still rely on time-consuming and error-prone manual methods. There is an opportunity to allow these countries to improve operations with cost-effective solutions.