California is experiencing its driest year on record, facing a drought that impacts industries across the state: electricity, farming, fishing, even tourism. Governor Jerry Brown declared the drought a statewide emergency last January, and President Obama visited the state on Friday to speak firsthand with farmers and other stakeholders about how the drought is impacting them.

While the state and the federal government rally resources to try and help those affected in this crisis, businesses also have a role to play by reducing how much their operations impact the state’s precious water supplies.

AT&T stepped out in front of the issue on Friday, with AT&T California President Ken McNeely announcing that he was directing the company’s 34,000 California employees to reduce their company water usage by 30 percent until the drought condition passes. Among the measures McNeely announced, employees will reduce water use by cutting landscape irrigation and halting the washing of AT&T’s fleet of more than 15,000 vehicles. Kudos to AT&T for acting quickly in a time of crisis to implement these and other measures at their California facilities.

AT&T is also working with Environmental Defense Fund (EDF) to help others in California and beyond cut their water use. In 2012, AT&T and EDF teamed up to identify ways that AT&T could reduce the water and energy used to cool their buildings. We focused on cooling towers — a key component of building air conditioning systems — which can consume from 25 percent in large office buildings to 75 percent or more in data centers and other buildings with a lot of technical equipment.

We found that many buildings have the opportunity to reduce water use in their cooling towers in ways that can also save money. Companies can realize even more water and energy savings by taking full advantage of air-side economizers, which cool buildings with lower temperature air from the outside. Water savings mean less energy is used for supplying, treating and distributing water; and energy savings mean less water is used for producing, moving and managing energy — the “energy-water nexus.”

AT&T and EDF are sharing a free Water Efficiency Toolkit that we developed. By using the toolkit to identify similar water-saving measures, companies and institutions across California have the potential to help the communities in which they operate, actions that reduce their costs and water use. Our estimates show that, by improving cooling tower efficiency in commercial, institutional and industrial buildings, cities across the state could reduce water use significantly:

To learn more about the Water Efficiency Toolkit, visit edf.org/attwater and watch the webinar on using the toolkit. 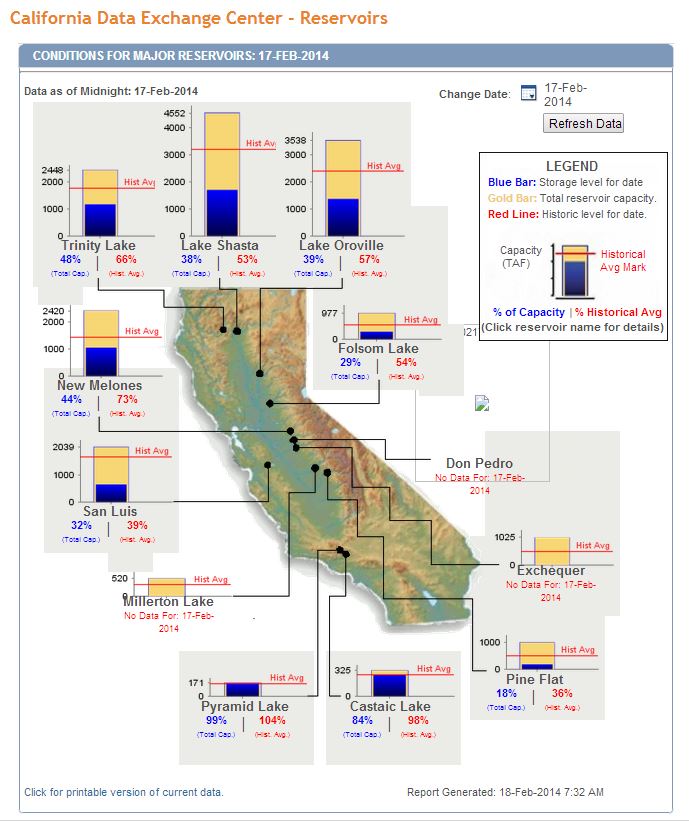