Earth Week Guest Post: Find Your Cause and Make a Difference

Society has unarguably altered the landscape around us in so many ways. As we grow and expand, the impact we leave behind seems to follow suit. I have witnessed firsthand the degradation of some of America’s greatest rivers, and have dedicated my life to cleaning them up. Amongst all the “doom and gloom” in the world today, I can assure you that without a doubt, there is a silver lining that I have found to be true.

The river has always been a significant part of my life. Growing up I worked on barges, was a commercial fisherman, and spent six summer-seasons diving for mussel shells to save money for college. During my day-to-day work, on the river, I began to discover thousands of discarded 55-gallon barrels, appliances, tires, cars—you name it. It was like a small landfill dumped on the shorelines and islands around me. The Mississippi River is used by 40 percent of all migratory birds as a flyway, and more than 260 species of fish, 145 species of amphibians/reptiles, 320 species of birds, as well as 60 different kinds of mussel shells call home this water their home. Aside from wildlife, 18 million people rely on the Mississippi River for daily drinking water. I was shocked to find this national treasure in such disarray.

In 1996, I began to dedicate my time making phone calls to local government and state agencies to let them know what I had witnessed on the Mississippi River. After countless calls with no luck, I decided that if no one else was going to do something about it, I would. In 1997 I set off alone on a quest to clean up a 435-mile stretch of the Mississippi River, and 19 years later, have never looked back. Even more impactful to me than the results I see each day, is the fact that over 95,000 volunteers have come together and dedicated their time to make a real difference.

My story is just one of many success stories, but what I have come to know is change is similar to a barge or a train; it starts off slowly, and then builds momentum. Once the momentum is built, it is hard to stop, which exactly what is happening on the upper Mississippi River. I don’t have one story to tell you. I have thousands, because thousands of people have told me what a huge difference our efforts have made in the last 19 years. Humanity may be responsible for many of the problems on this Earth, but I believe it is the hope and determination that exists within each of us that has the potential to become the solution. Find a cause you are passionate about and champion it, because I know more than most that one person really CAN make a difference 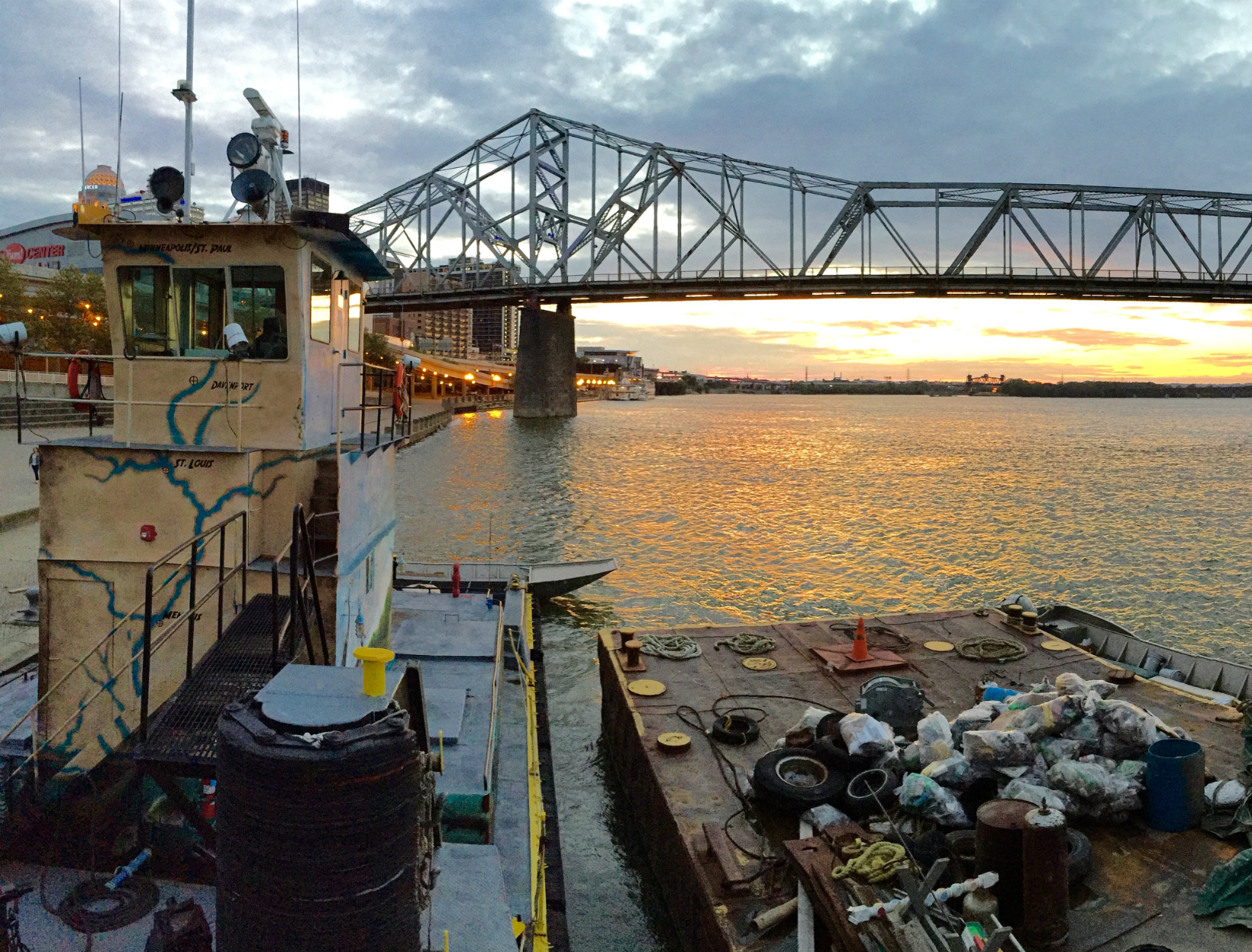 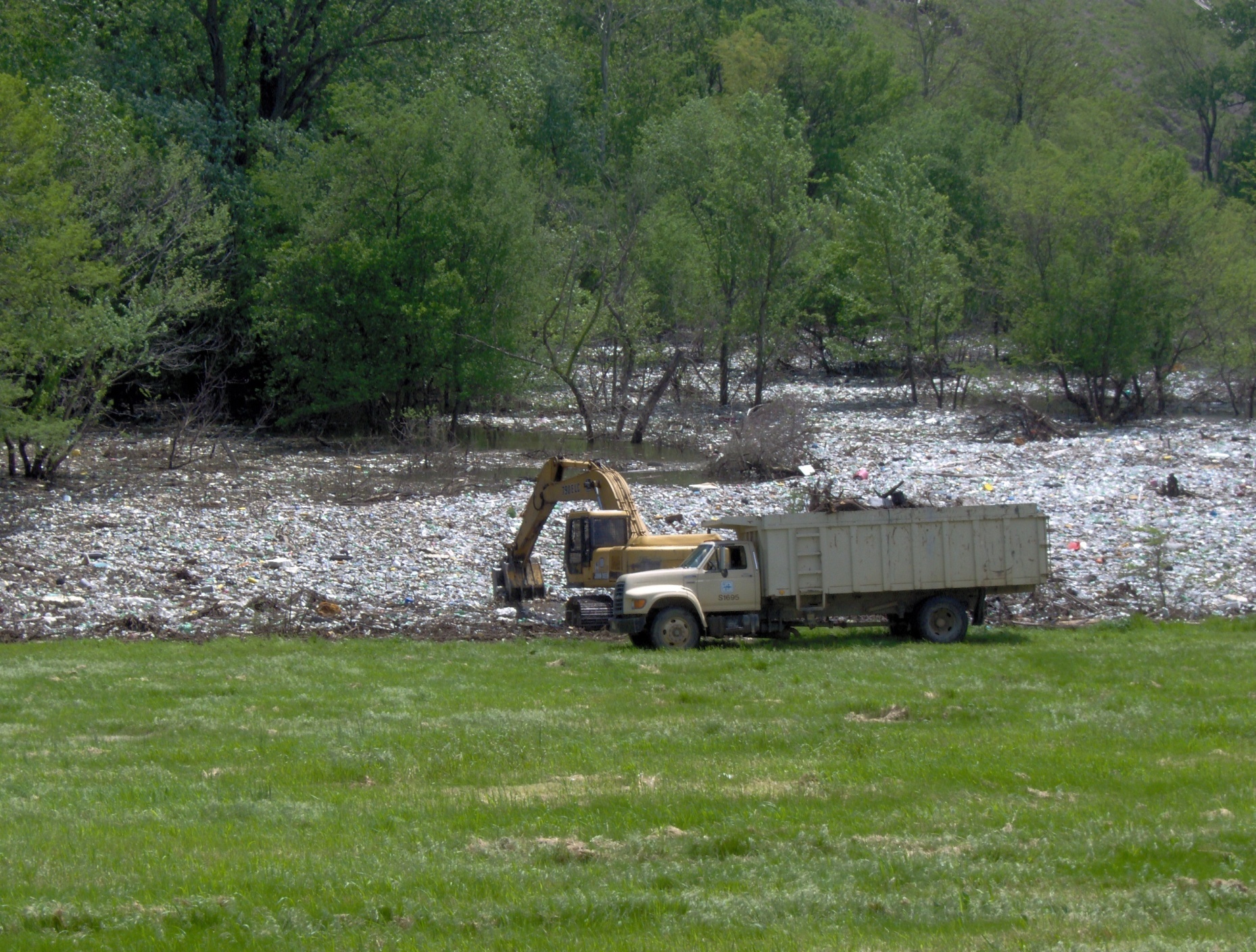 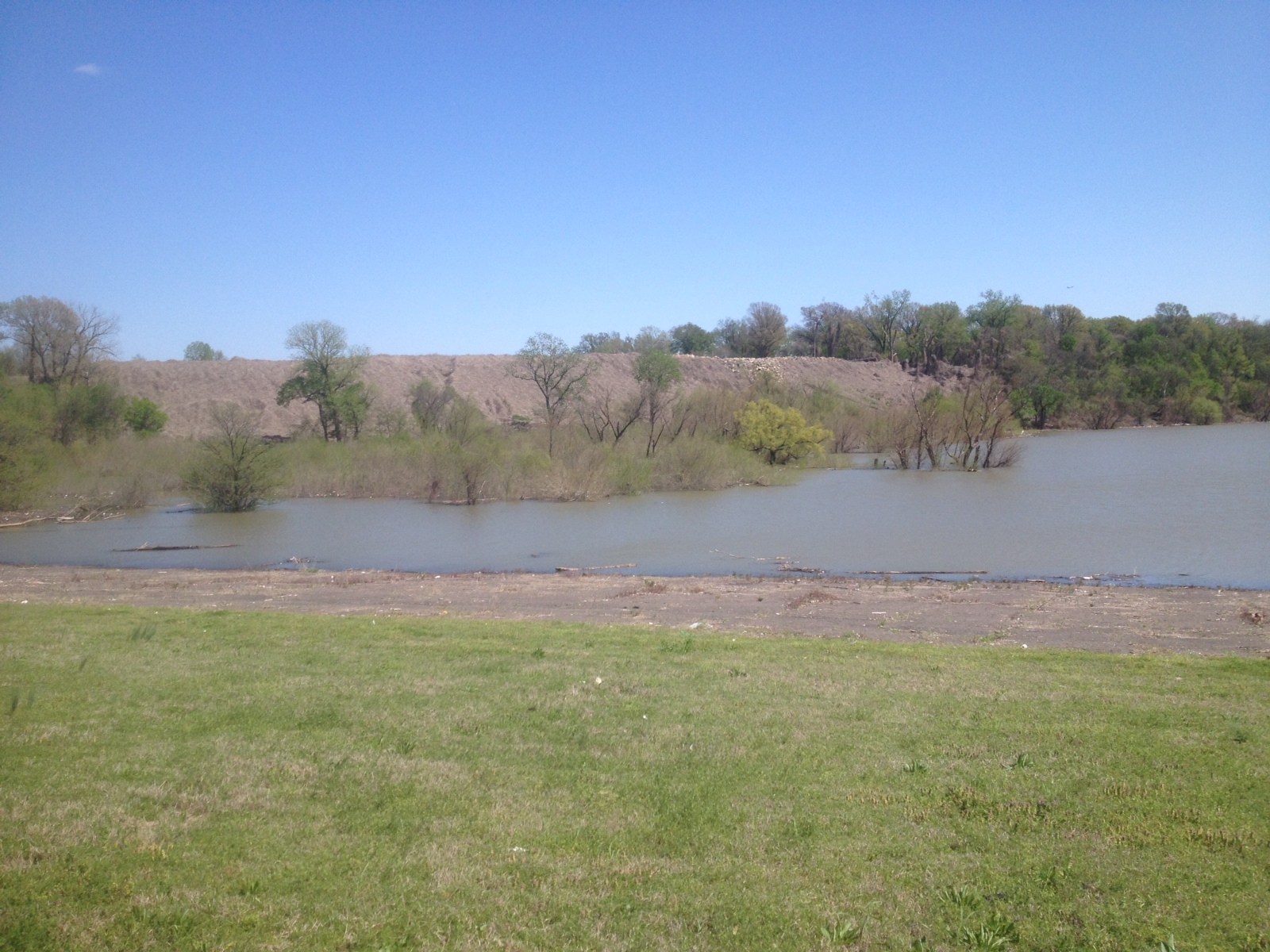