It was 1983 when an engineer from Michigan met a Yellow-Naped parrot from Honduras. Little did Joe Azzarello know that “Otis” would be a part of the family for 33 years (and counting) and would affect not only his personal life but his career as well.

Kohler’s resident green-building guru is well-known in the industry, but his career started out on a very different path. Joe was working as a mechanical engineer for a power company when Otis came into his life. It was while researching parrots at his local library that Joe became aware of the plight of the bird’s natural habitat.

“I wanted to make sure I knew how best to take care of him,” Joe remarked. “While doing that, I learned of the devastation of the Amazon rainforest. That was the turning point in my life.”

Joe jumped immediately into what was then known as the green movement. “I thought someone ought to do something to help better protect the environment. Then I thought that ‘someone’ may as well be me,” he said.

Joe initiated a recycling program where he was working and began educating his colleagues about environmental sustainability. In the evenings, Joe worked toward a master’s degree in environmental engineering with Otis perched on his shoulder as he studied.

In 1992, Joe was featured in TIME magazine in an article titled, “How Green Is My Business?” That’s when the calls started coming in—from companies who wanted to hire him, people who wanted to learn from him and three environmental enthusiasts with an idea.

David Gottfried, Rick Fedrizzi and Mike Italiano approached Joe with a proposal to help start what eventually became the U.S. Green Building Council (USGBC). After a bit of internal convincing Joe brought the second paying member into the USGBC.

“When the USGBC was founded, we had no idea what it would become or the difference it could make in the world,” Joe said.

Today, the USGBC has more than 12,000 member organizations and a global network of more than 200,000 Leadership in Energy and Environmental Design (LEED) professionals. Joe served on the USGBC’s first board of directors and helped pave the way for LEED, the most widely recognized and used green-building certification program in the world.

In 2008, after spending several years as an independent consultant, Joe was approached by Kohler Co. Company leaders were committed to sustainability but knew they needed a great deal of expert guidance and a partner to extend sustainability beyond Kohler’s walls.

“I’m very lucky to work for a company that allows me to take what I’m passionate about on the road,” said Joe, who as a USGBC Faculty travels extensively and provides LEED training in areas of the world that have never been exposed to it. “Being environmentally conscious when building any new structure is important around the world. Kohler has a great deal of experience in the green-building realm and offers many water-efficient products to help builders meet green-building requirements. It’s natural for us to share what we’ve learned with our associates, distributors, partners and customers.”

The green-building movement aims to offset climate change, improve human health, conserve water resources and protect the environment. Green buildings not only use less resources in construction, operations and maintenance but also foster a healthier lifestyle by promoting walking or biking to work, the use of alternative transportation and providing healthy spaces inside the buildings where people spend 90 percent of their time.

It’s difficult to imagine this passionate environmental engineer working in any other capacity, but Joe insists, “I honestly don’t know if I’d be doing what I’m doing if I hadn’t brought Otis into my life and learned about the Amazon.  Otis is still with me and, hopefully, we will have another 30 years together. Wherever we go we will do it together.” 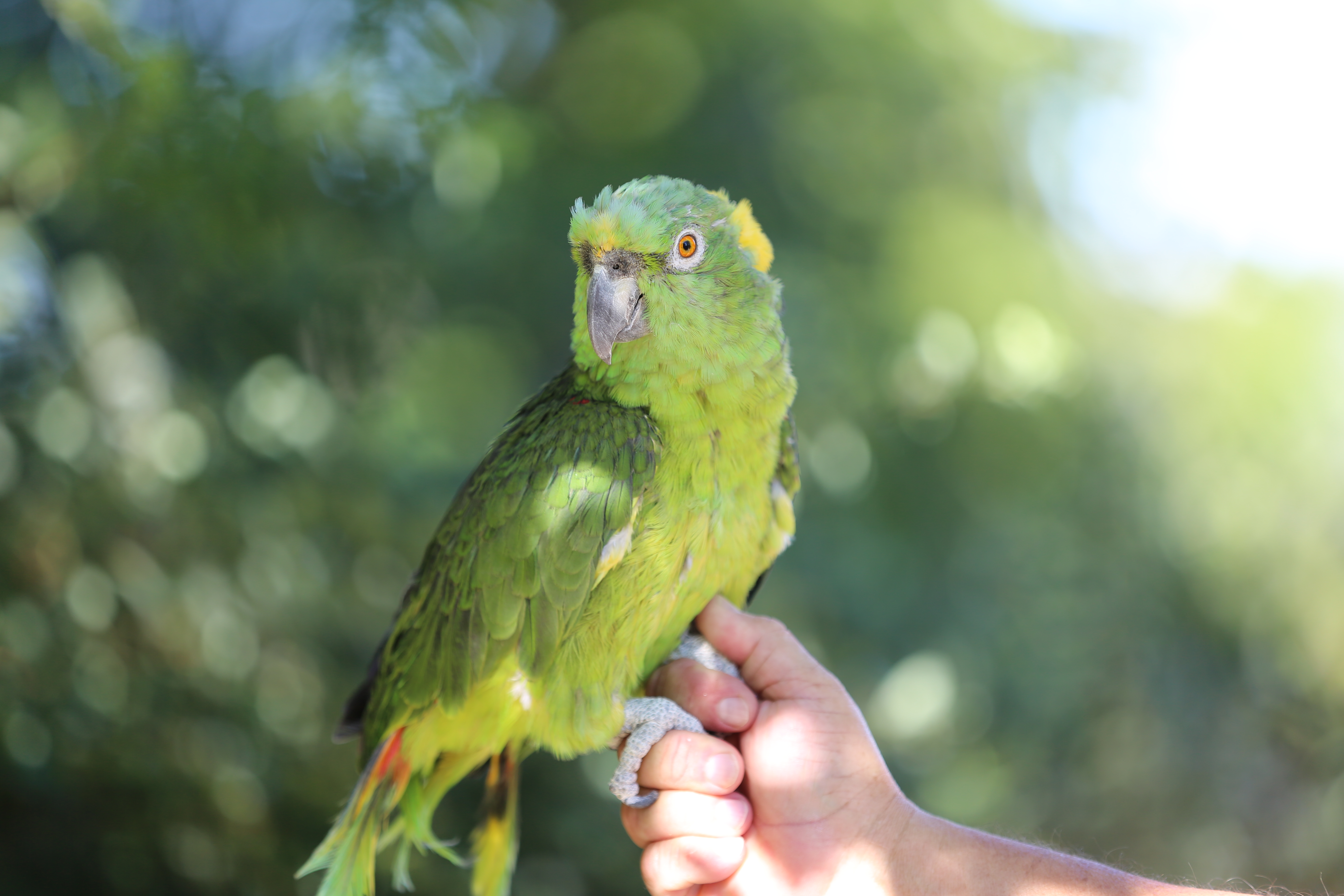 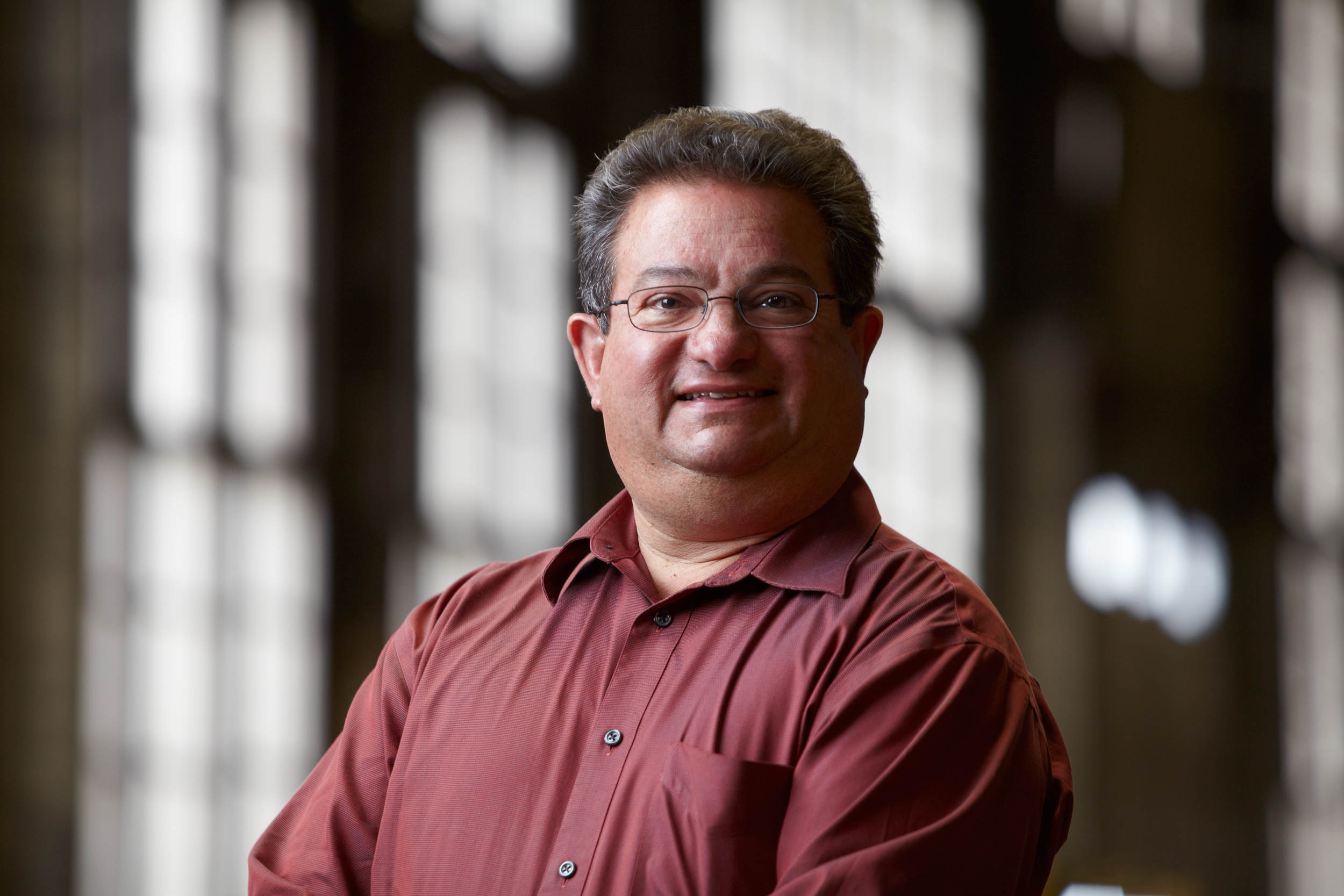