Fixing a Flaw in the Financial Sector

For much of my life, I have found myself inadvertently combining two elements that don’t always sit naturally together. For example, trying to balance the demands of parenthood alongside the demands of work, or bringing my Indian roots together with US culture to ensure my children enjoy the richness of each, and in my professional work, bringing sustainability into the world of investment.

Combining two ideas can be difficult at first, but it can also lead to great things. Take for example, Boston Common, the sustainable investment firm I founded in 2002. For more than a decade Boston Common has sought to both make money and make a difference, and has helped not only produce benchmark-beating returns but also significant corporate change in areas such as reduction of carbon emissions, action on child labor and protection of the Amazon.

In this article I want to explore two other elements that haven’t always sat together but can and should: women and investment management.

The Finance Sector Falls Behind

Women have made great strides in the world of work in recent decades. Since the 1970s, more than 42 million women have been added to the workforce in the U.S. (that’s about the same as the entire population of Argentina!), and they now make up 49 percent of the workforce.  They make up 33 percent of lawyers, 37 percent of doctors and more than half of all accountants. Yet one profession lags well behind – finance.

When I entered the world of finance in the mid-1980s, there were scant few women in investment management. Most of the women I encountered were in secretarial, administrative, or client services roles, rather than the investment management and decision-making positions.  And, unfortunately, this remains the case today. For though women make up 54 percent of financial services workforce, they hold just 16 percent of executive and board level positions. The situation is even worse in fund management where just 10 percent of fund managers are women, and assets managed exclusively by women account for just two percent of the total under management!

A Profession Where Women Succeed

The lack of women in investment management is baffling, because it is a profession where women have much to offer, and one where they can and often do succeed. There is a growing body of evidence to show that women as investment managers perform just as well as men, perhaps better over the long term.

For example, a 2009 Vanguard study of nearly three million Individual Retirement Account (IRA) investors found that during the 2007 – 2008 financial crisis, accounts led by women lost on average 13 percent while accounts led by men lost 16 percent over the same time.

In the UK – which celebrates green investment with Good Money Week – research shows that despite running just two percent of all funds, women managed 20 percent of the top performers.

Just as having a diversified portfolio is important, so too is having a diverse team.  However, it needs to be more than a token effort, as evidence indicates that until women make up about a quarter of a senior executive team, there is no statistically significant link between gender diversity and performance. According to McKinsey & Co., for every 10 percent increase in gender diversity over this threshold, an increase of 0.3 percent in earnings before taxes (EBIT) margin is observed.

To run the risk of stereotyping, many of the attributes women tend to bring to investment can result in better outcomes. For example, women’s investment styles tend to be less optimistic about portfolio performance than men’s. This means they may take fewer risks and avoid overloading on a particular stock. As we emerge from a financial crisis brought about by behavior such as overloading and poor risk management, an approach geared more towards long-term risk management is needed more than ever.

We Need to Improve the Pipeline…

Part of the problem is education. In the early 1980s when I embarked upon an MBA, about quarter of my class were women. Thirty years later about 37 percent of MBAs in the US are awarded to women. While this is an improvement over my time, it has not improved at a fast enough rate. Importantly, even fewer women specialize in finance – less than 17 percent of CFA charter holders in the US are women and the picture isn’t much brighter elsewhere with similar statistics in Australia and the UK. 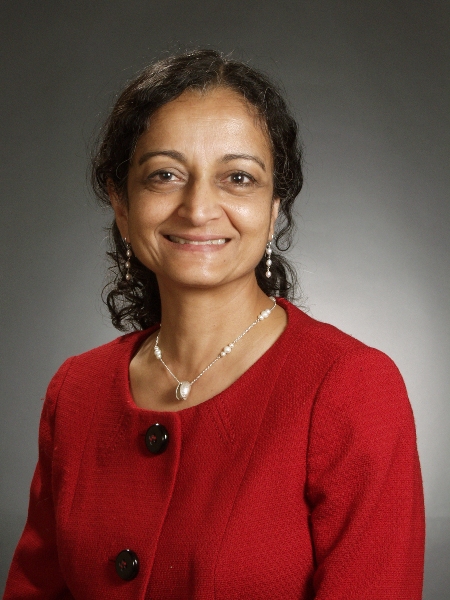