For the second year in a row, FOX dedicated its primetime Thanksgiving Day broadcast to the All-Star Dog Rescue Celebration, a two-hour television special honoring select organizations and everyday citizens who are on the frontlines of the animal rescue movement. Top talent from the worlds of music, film, and television gathered to celebrate those who save, care for, and find loving homes for the more than eight million animals that enter shelters each year. Michael Levitt and two-time Academy Award winner Hilary Swank produced the special, which was hosted by actor and animal activist Kaley Cuoco.

"It goes to show that all the viewers who tuned in have a special place in their hearts as well for these animals, dogs specifically, who don't have a home," Swank said. "That, to me, is the most beautiful thing."

Country music icon Emmylou Harris and the nonprofit organizations Fences for Fido, Dogs on Deployment, and Wings of Rescue were honored for their work with rescue dogs, and Eugene Bostick and Michael Schoepf were honored as ordinary citizens doing extraordinary things to better the lives of rescue animals.

"As a result of last year's show, we received over 4,500 adoption applications on the dogs we featured, and over 200 people signed up to become fosters," Levitt said. "While we raise money on the show to help rescues along with adopting out the dogs we feature, the primary goal of the show is to create awareness and hopefully encourage viewers to choose rescue instead of going to a breeder or pet store."

During the special, viewers were provided with information regarding adoptable animals in their local areas. Additionally, they could donate directly to the Petfinder Foundation, an independent nonprofit organization that supports shelters and rescue groups nationwide. Since 2003, the organization has given more than $20 million to shelters and rescue groups in the U.S., Canada, and Mexico. 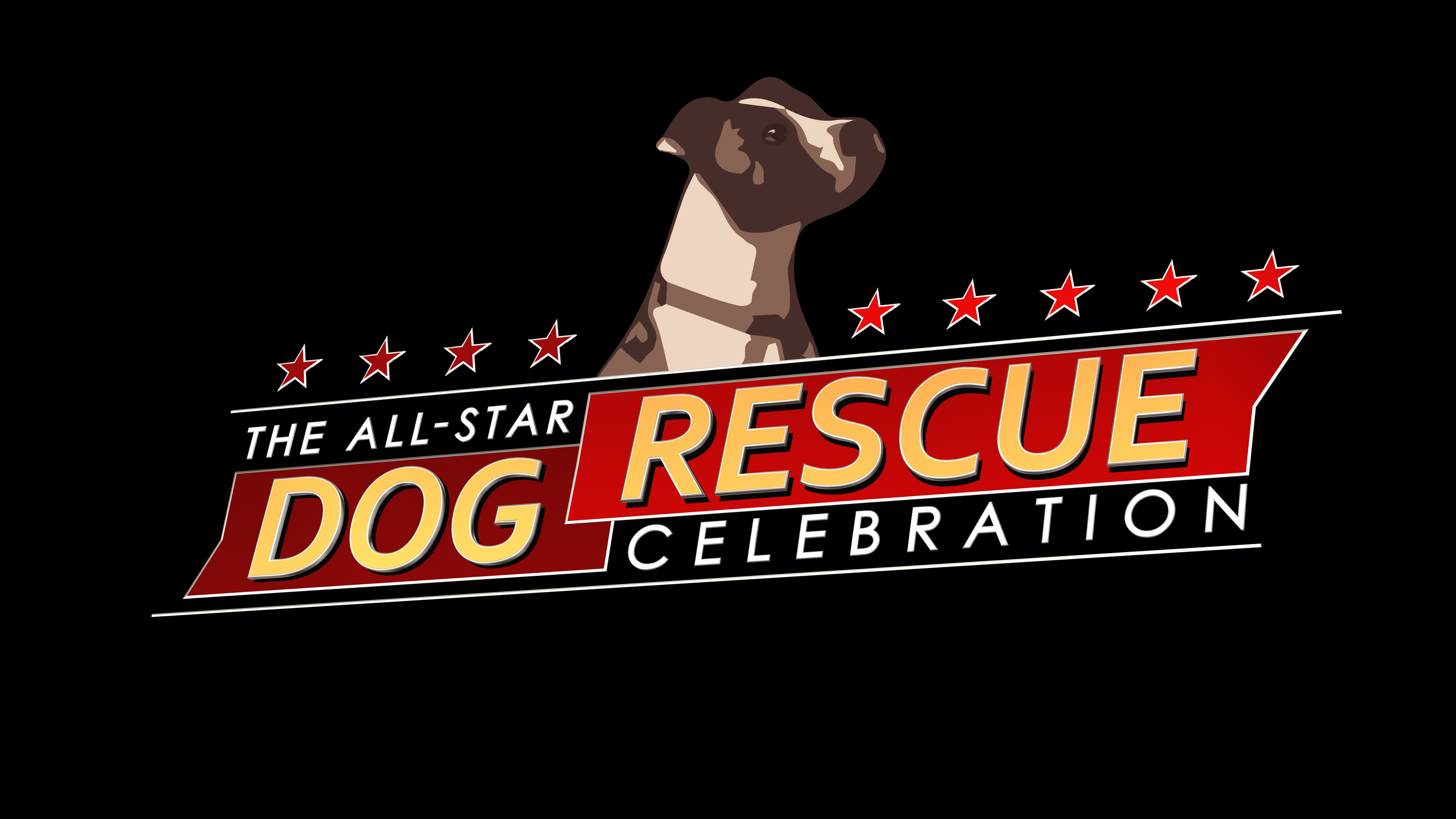