International Women’s Day 2017 – Who Was Bold for Change?

Mar 13, 2017 8:00 AM ET
Tweet This:
How companies built on the already-unstoppable momentum of #IWD2017 & boldly communicated their commitments to women: http://bit.ly/2nkbCi9
Blog
International Women’s Day 2017 – Who Was Bold for Change?

As a company that has been tracking International Women’s Day for years, this year’s event was the biggest we’ve seen to-date. The day catapulted to a global stage, in part, due to events like January’s Women’s March on Washington, which not only served as a catalyst, launching  awareness of women’s rights to new levels, but also unified individuals of all genders, races and backgrounds around women’s rights all over the world. Building off of that momentum, the march’s organizers rallied around International Women’s Day, calling for #ADayWithoutWomen, asking those who could to go on strike from work and refrain from spending money to show the world what the workplace - and the economy - would look like without equal female participation. Companies and other organizations found ways to boldly communicate their commitments to women, building on the already-unstoppable momentum of the day. Here’s a roundup of efforts that caught our eye: 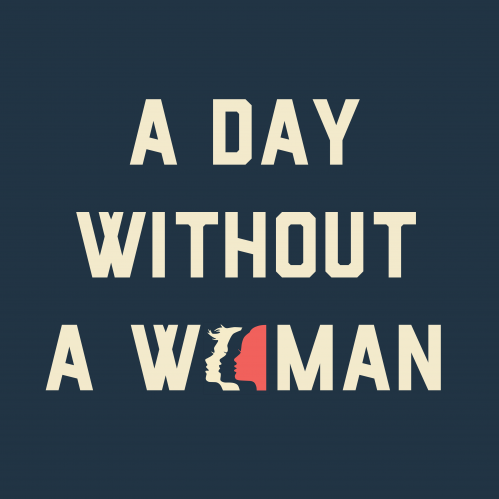