Nature is Speaking…Are You Listening?

That’s the provocative message behind the Nature is Speaking campaign, which is raising awareness of the critical role that nature plays in the survival of mankind, while building the connection that people have with nature. The campaign was launched by Conservation International (CI), a leading non-governmental organization HP has been partnering with over the past few years to help the organization meet its goal of improving human well-being through the care of nature.

The Nature is Speaking campaign features a series of short films voiced by some of the biggest names in Hollywood, including Penélope Cruz, Harrison Ford, Edward Norton, Lupita Nyong’o, Robert Redford, Julia Roberts, Ian Somerhalder and Kevin Spacey, taking on the personas of elements of nature such as The Ocean, The Rainforest, and The Redwoods. Each film focuses on the misgivings that nature has about the way humans are treating the Earth.

In addition, we provided CI with HP Explore technology, an analytics solution that will allow the organization to consolidate all online customer behaviors in order to identify patterns. With this technology, CI can track the spread of #NatureIsSpeaking and the conversation about nature happening online.

This new program represents the latest collaboration between HP and CI, which began with the creation of the HP Earth Insights initiative. Through this initiative, CI has been using our big data solutions to create an early warning system for threatened species—enabling us to better listen to nature. HP Earth Insights is a powerful example of HP Living Progress—our vision for how HP can create a better future for everyone through our actions and innovations.

To learn more about the campaign and build awareness of our partnership, please visit the Nature is Speaking website. There you can view and share the current films, download and share animated posters about the campaign, and read about the steps you can take to participate. The films are also available with Spanish, Portuguese, and Mandarin subtitles.

Nature is speaking, and we are listening. Help us spread the word. 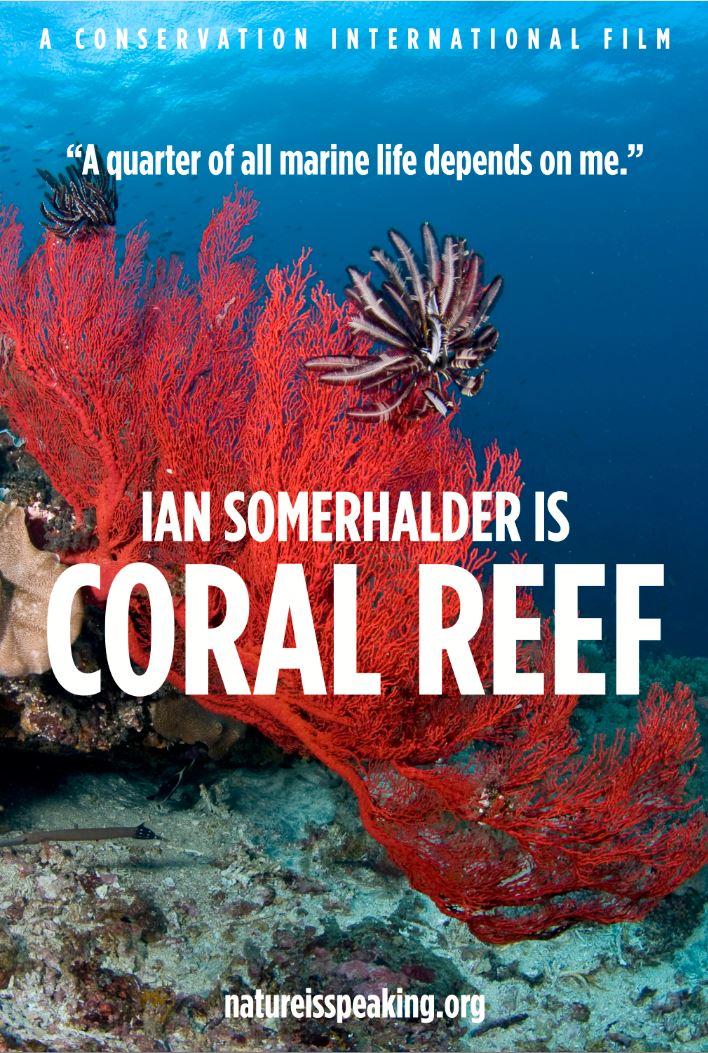