For years, children in the northern region of Mexico’s Sinaloa state had no real place to learn. Teachers would move from one house to another, or cram their young students into a tiny room measuring 6m x 4m – with no furniture, no power, no running water and no washrooms.

“For more than 12 years, the level of education for our Indigenous initiation class was deplorable,” said Francisca Torres, who teaches Indigenous programming in Sinaloa.

“We had to work in bad conditions, with no infrastructure.”

After hearing about these issues from local organizations and government, TransCanada contributed to building a training center, community center, football fields as well as an Indigenous culture and traditions facility.

At the new centre, young children will have the opportunity to learn their native language, “Yoreme,” and they’ll be able to continue their education in a clean, healthy and new atmosphere.

“Thanks to [the centre], kids are now able to be taught in an adequate environment, which enhances their learning skills and development,” said Torres.

An eye to the future

For youth and adult learners, the training centre will focus on teaching technical skills, including cooking, building, administration and English to cover the demand for skilled technical professionals near Topolobampo, where TransCanada operates its Topolobampo pipeline. This increased training will help graduates find better jobs with higher wages.

More than 6,500 people from the state of Sinaloa will directly benefit from the investment of nearly 7 million pesos, or $373,000 US.

Since 2012, TransCanada has donated more than 40 million pesos for social benefit in Sinaloa alone. Those funds will help citizens enjoy a more prosperous future, said Francisco Labastida Gómez de la Torre, the former minister of economic development for the state.

“We are giving them new tools and skills so that they strengthen their ties as a community, they recompose the social fabric and they have a better control of their destinies,” said Ramón Abarca, Transcanada’s Community Relations Manager.

These projects, in collaboration with the Government of Sinaloa, are part of TransCanada’s commitment to listening to and supporting the communities where we live and work. 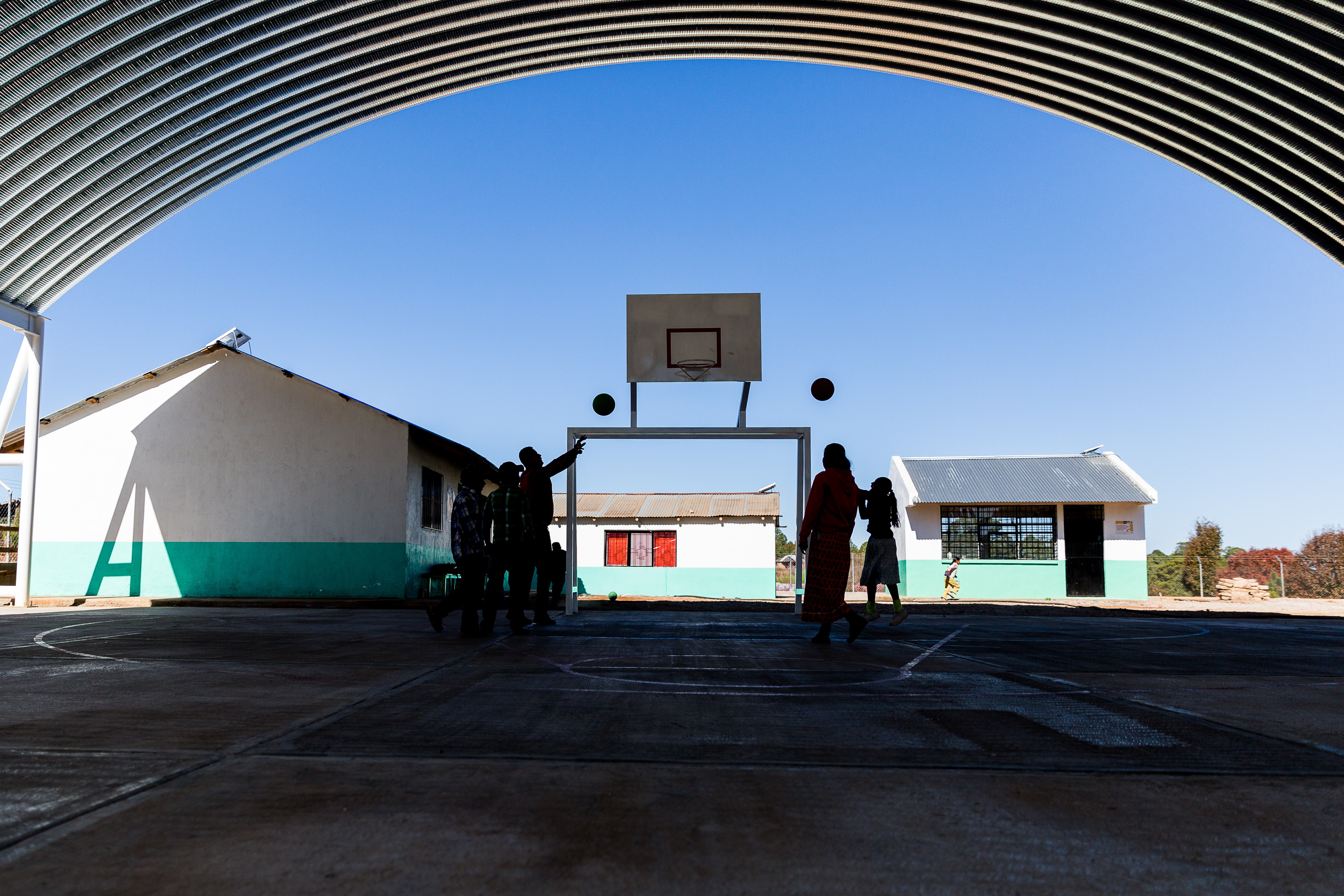 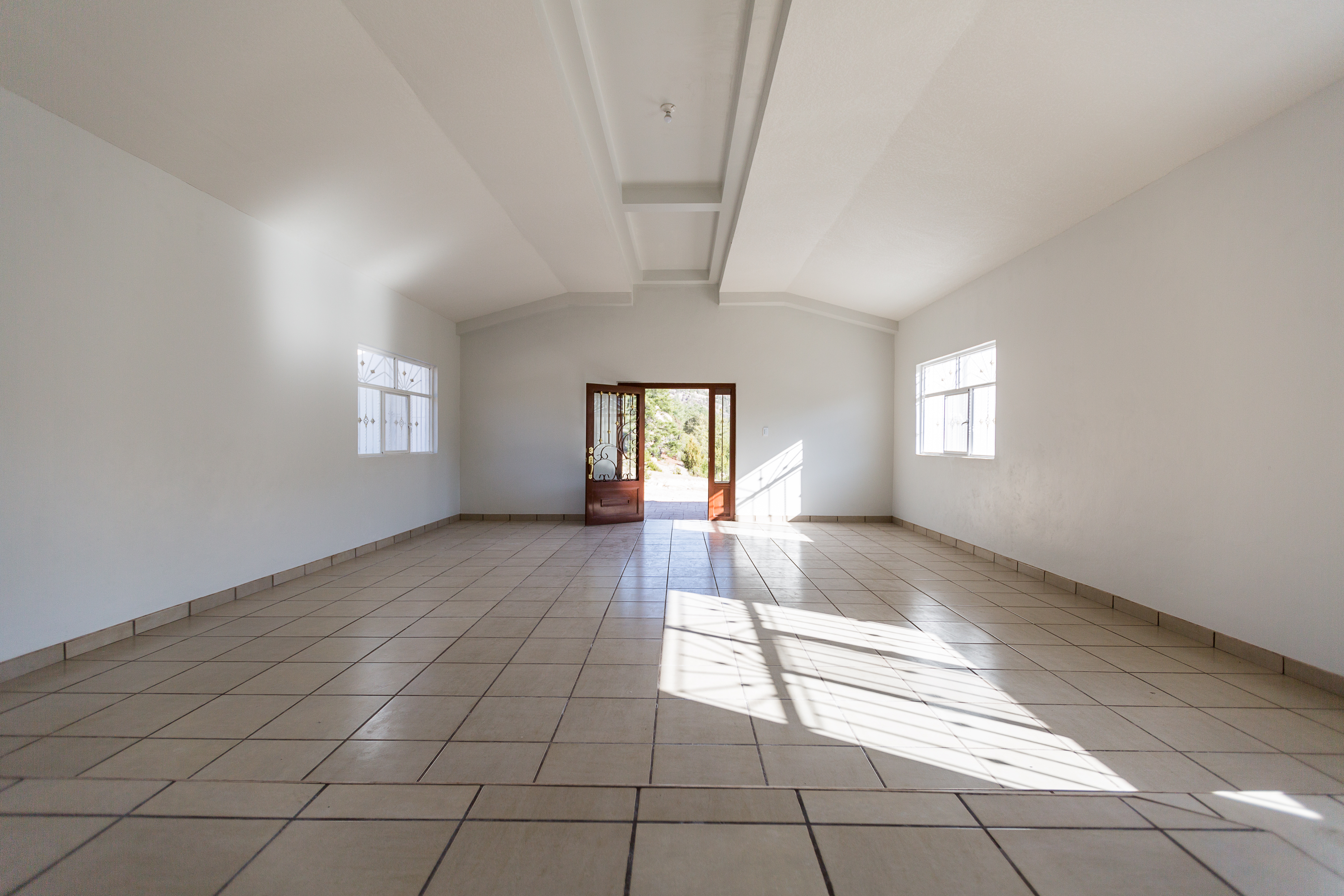