The snowpack in the Sierra Nevada mountain range, which runs astride California’s agriculturally rich Central Valley for roughly 400 miles, is nearly 200% above average. At this time last year, more than 90% of the state was struggling through some level of drought, most of it serious. Today, more than three-quarters of California is completely drought-free.

But, despite the drought-busting precipitation California received this year, drought is in the state’s DNA and never too far off. This is especially true as a changing climate is expected to usher in longer, hotter droughts in the future, more rain and less snow. And, what we will get in the way of snow is predicted to melt earlier, which means the state’s dams, reservoirs and vast network of water canals will be tasked with capturing and delivering a great deal more water. That’s just not something California’s aging infrastructure is set up to do.

The one big takeaway from this winter’s deluge: California needs multiple options to capture and save as much floodwater as possible when it hits for the future dry years we all know are coming.

The Solution Under Our Feet

That’s why Sustainable Conservation and a diverse group of private- and public-sector leaders, including General Mills, joined forces to promote a creative way to boost water supplies in California that benefits farmers, local communities and the environment.

Here’s how it works … when it rains a lot and rivers get swollen, available floodwater that would otherwise flow out to the Pacific Ocean is diverted, funneled through existing irrigation canals and then spread onto farms that are actively growing crops or are between crop rotations. This includes crops California is well-known for like almonds, walnuts and wine grapes.

The water is then allowed to stand for days or weeks at a time, where it percolates through the soil and eventually fills up depleted underground aquifers. It stays there until it’s pumped out to irrigate crops, and to provide local communities water for drinking and household use.

On-farm groundwater recharge holds great promise in capturing rainfall and snowmelt like California is seeing this year to help bring the state’s depleted groundwater basins into balance, and eventually make it available to use in the next drought.

The California Water Foundation supported research that showed using current canal infrastructure, and relying on winter runoff between November and March only, on-farm recharge can restore up to 20% of the average annual overdraft in critical regions of the San Joaquin Valley (the lower half of the Central Valley). If the state were also able to capture peak snowmelt from April through June and expand canal capacity, it could achieve significantly more groundwater replenishment.

Farmers and communities aren’t the only beneficiaries, though.

The more groundwater that’s available and the less water that’s pulled from surface sources during dry years, results in healthier river systems for the important wildlife they support. This includes iconic California fish like salmon, some populations of which are at record lows. Taking available floodwater out of over-full rivers is also good news for downstream towns and cities susceptible to costly flood damage.

The Case for Groundwater

Groundwater provides a vital savings account for farmers and communities during droughts like the one California is recovering from.

In an average year, groundwater makes up about 30% of the total water used to irrigate California’s crops. During the last drought, that total doubled to 60%. This was especially true for those farming in the drier, southern part of California’s vast Central Valley – the nation’s most productive agricultural region.

Furthermore, because California’s prolonged drought that began in 2011 forced farmers to pump more and drill deeper wells in search of water, in some cases over 1,000 feet deep (nearly the height of the Empire State Building), land in some parts of the Central Valley has settled. There’s simply no groundwater to hold things up. Called subsidence, once that land caves, there’s no getting the groundwater storage capacity back, and its collapse also damages surface infrastructure like highways, canals, and floodways.

Sustainable Conservation, General Mills and our diverse alliance of farming and science partners is promoting a major shift in thinking in California – that the huge volume of floodwater we’ve seen this year isn’t a problem to get rid of. Rather, it’s a vital resource for creating a more resilient, dependable water supply.

With General Mills’ support, Sustainable Conservation and our partners are working with farmers throughout California’s Central Valley – where more than half of the fruits and vegetables consumed in the U.S. are grown – to test the potential of on-farm groundwater recharge across hundreds of acres and a variety of crops. These include almonds, walnuts, pistachios and grapes – each of which represent a major (and growing) piece of the state’s agricultural landscape.

Our research on almonds in particular is being done in concert with our partners at the Almond Board of California, the University of California at Davis, and Lawrence Berkeley National Laboratory.

The Almond Board of California is helping leverage the recharge potential of nearly a half-million acres of suitable almond acreage throughout the Central Valley. UC Davis is studying how standing water for long periods affects the health of almond trees and the volume of nuts they produce. The Berkeley Lab is studying how the water applied during our farm-flooding events moves through the soil and into underground aquifers, how much water is ultimately recharged and the quality of that water.

In addition to potentially helping bring overdrawn aquifers into balance, our joint efforts support historic groundwater legislation California passed in 2014, the Sustainable Groundwater Management Act, that calls for a sustainable supply of groundwater statewide by 2040.

While California can rejoice that it avoided another crippling year of drought, we can expect more, and likely more intense, droughts in the years to come. A bright water future for California requires working together to leverage all options for capturing and storing as much water as possible when available. Sustainable Conservation and our partners are encouraged by the potential of on-farm groundwater recharge to make the most of the wet years ahead to support farmers, communities and the environment. We’re grateful to General Mills for supporting our efforts to help California thrive. 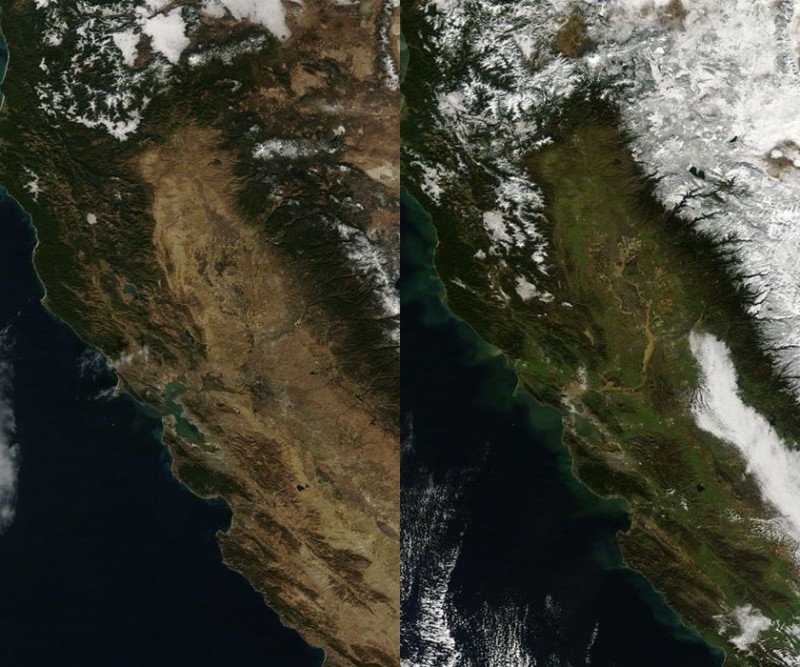 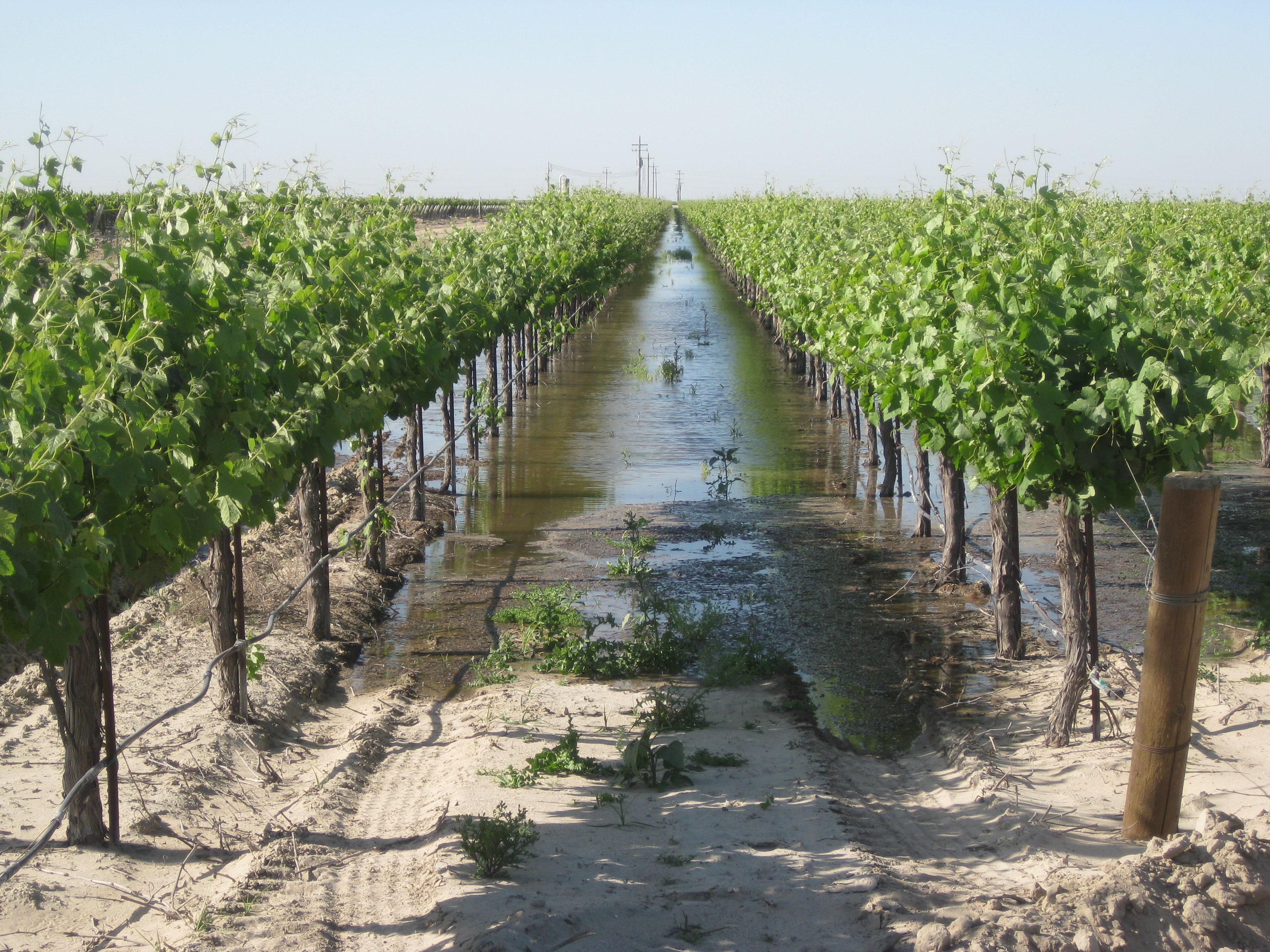 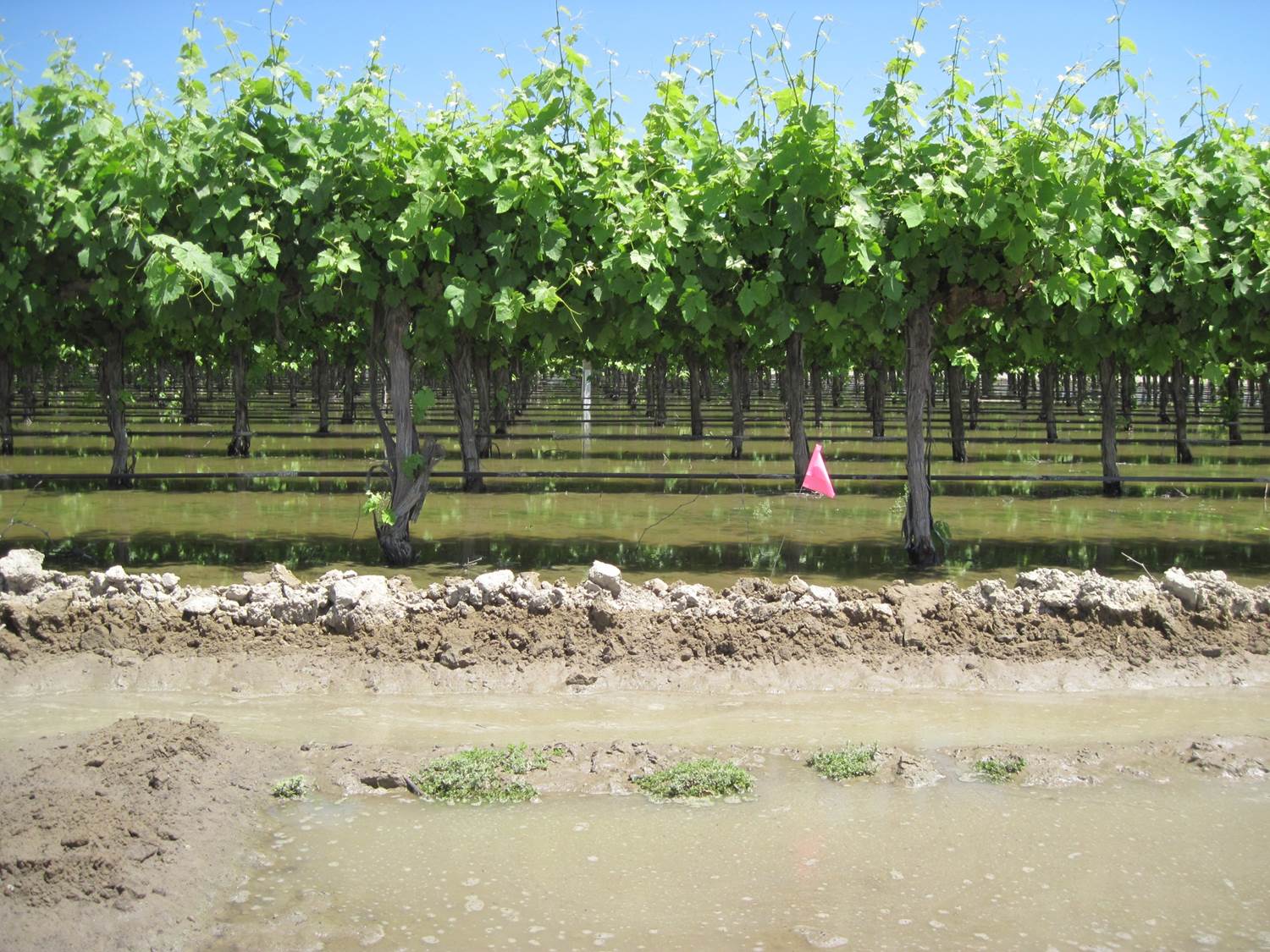 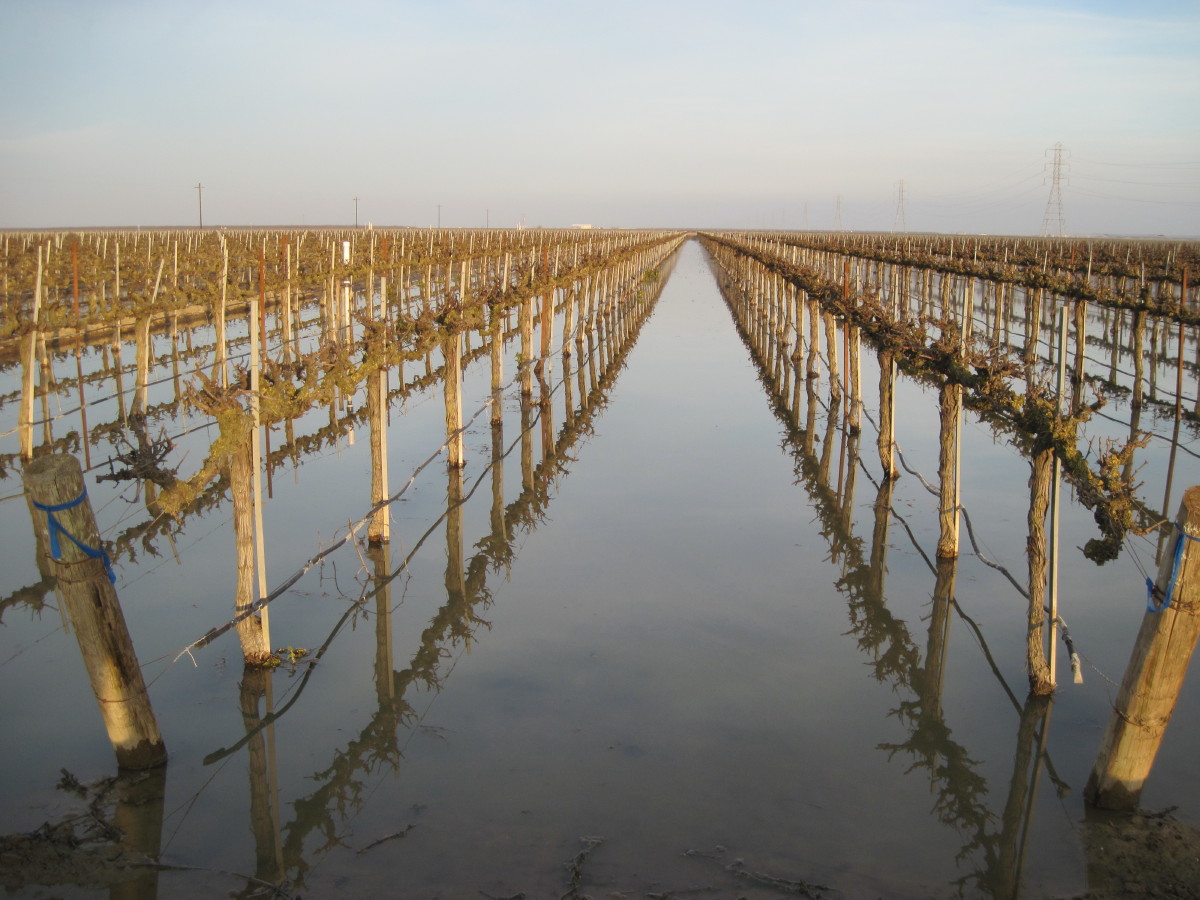 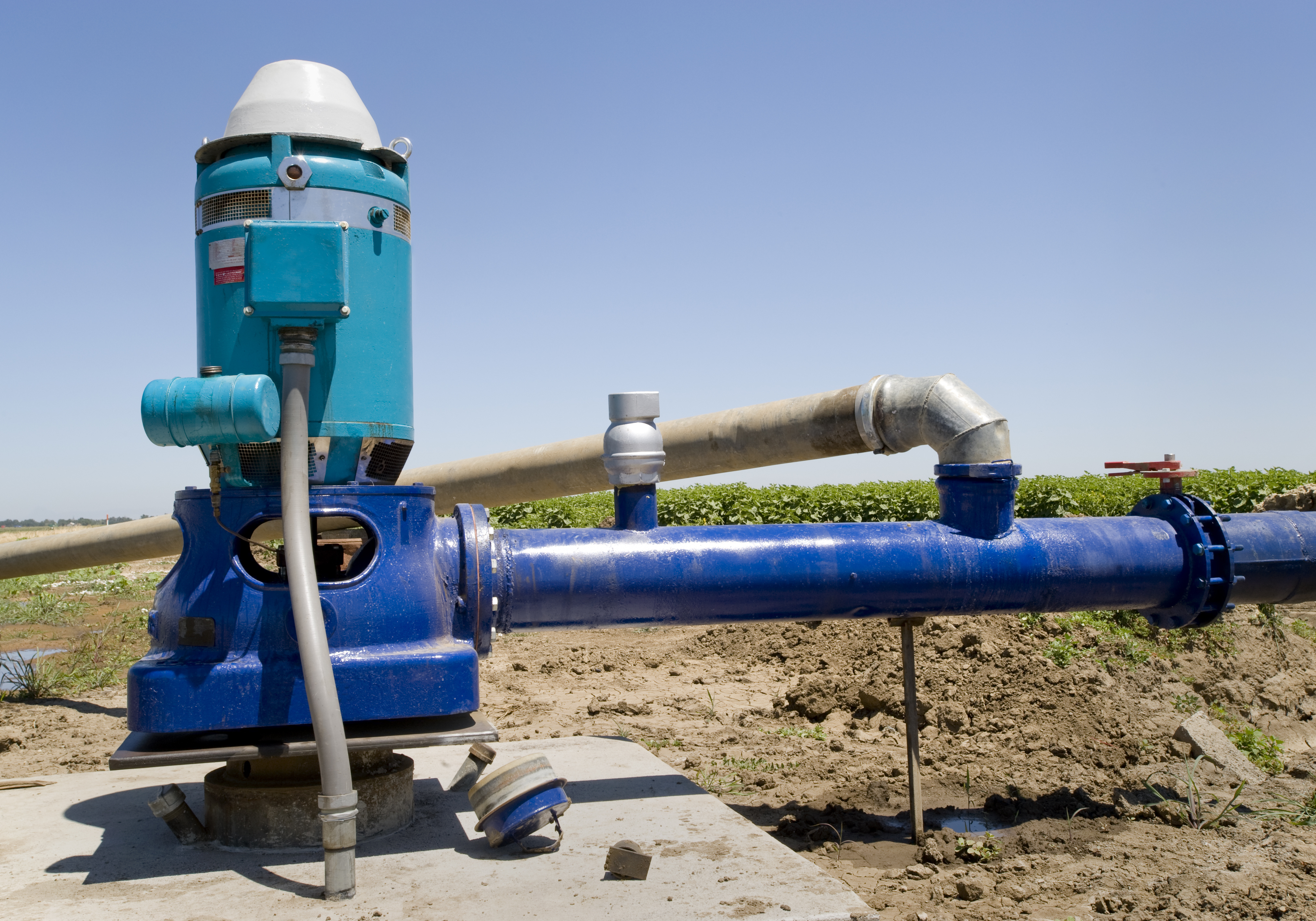 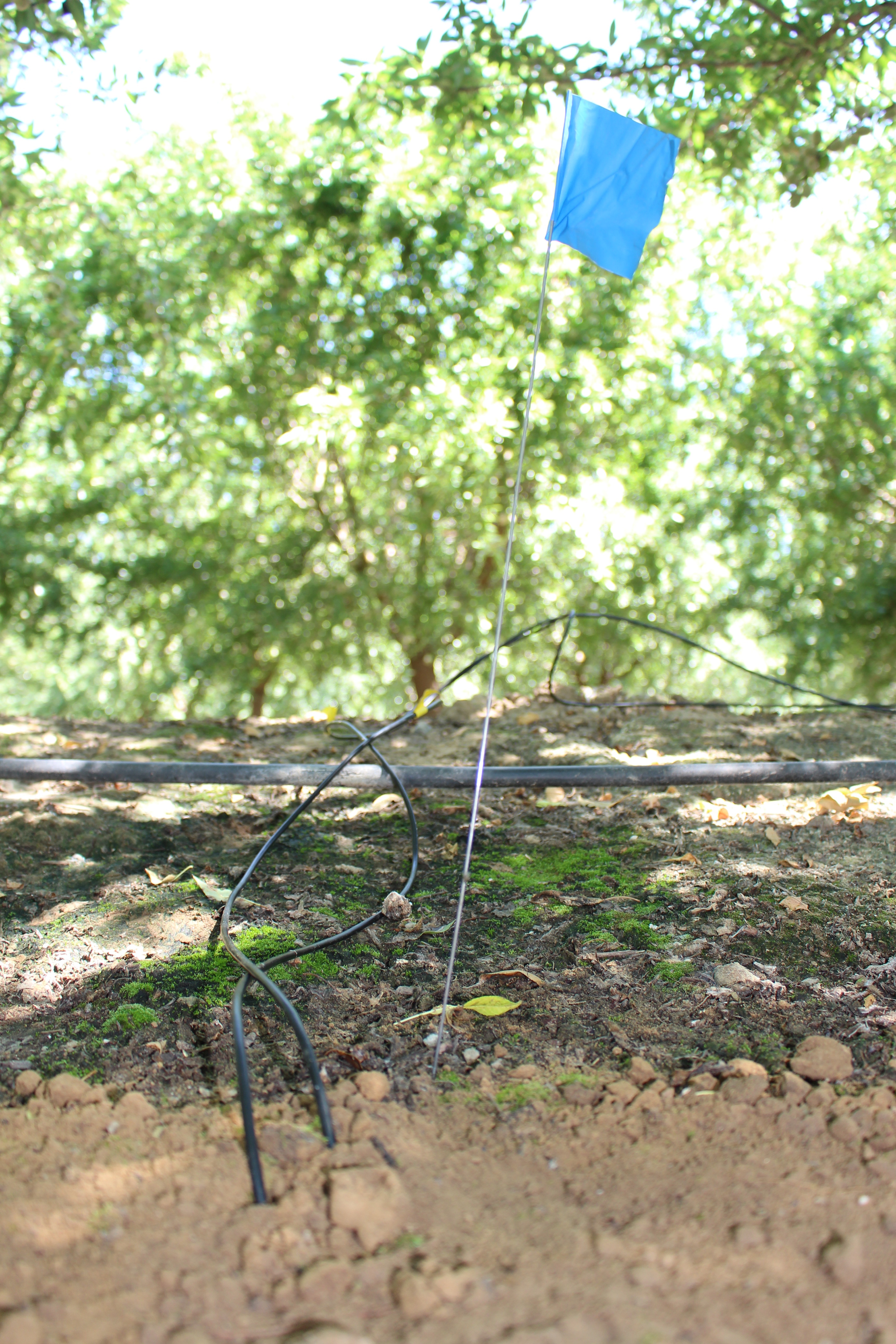