How Businesses are Responding to Climate Change

(3BL Media/JustMeans) Does the business world care about climate change? A 2015 survey by CDP asked businesses several questions about a global climate agreement. What they found is that over 800 of the world’s largest companies favored a global deal to tackle climate change.

(3BL/JustMeans) Climate change is the biggest crisis facing us today. We are already feeling the impacts. Weather events are more extreme, with increased floods and more droughts, sea levels are rising, and oceans are warming and becoming more acidic. It’s clear we have to work hard to keep global temperature rise to below two degrees Celsius, the level scientists say is necessary to avoid the worst effects of climate change. 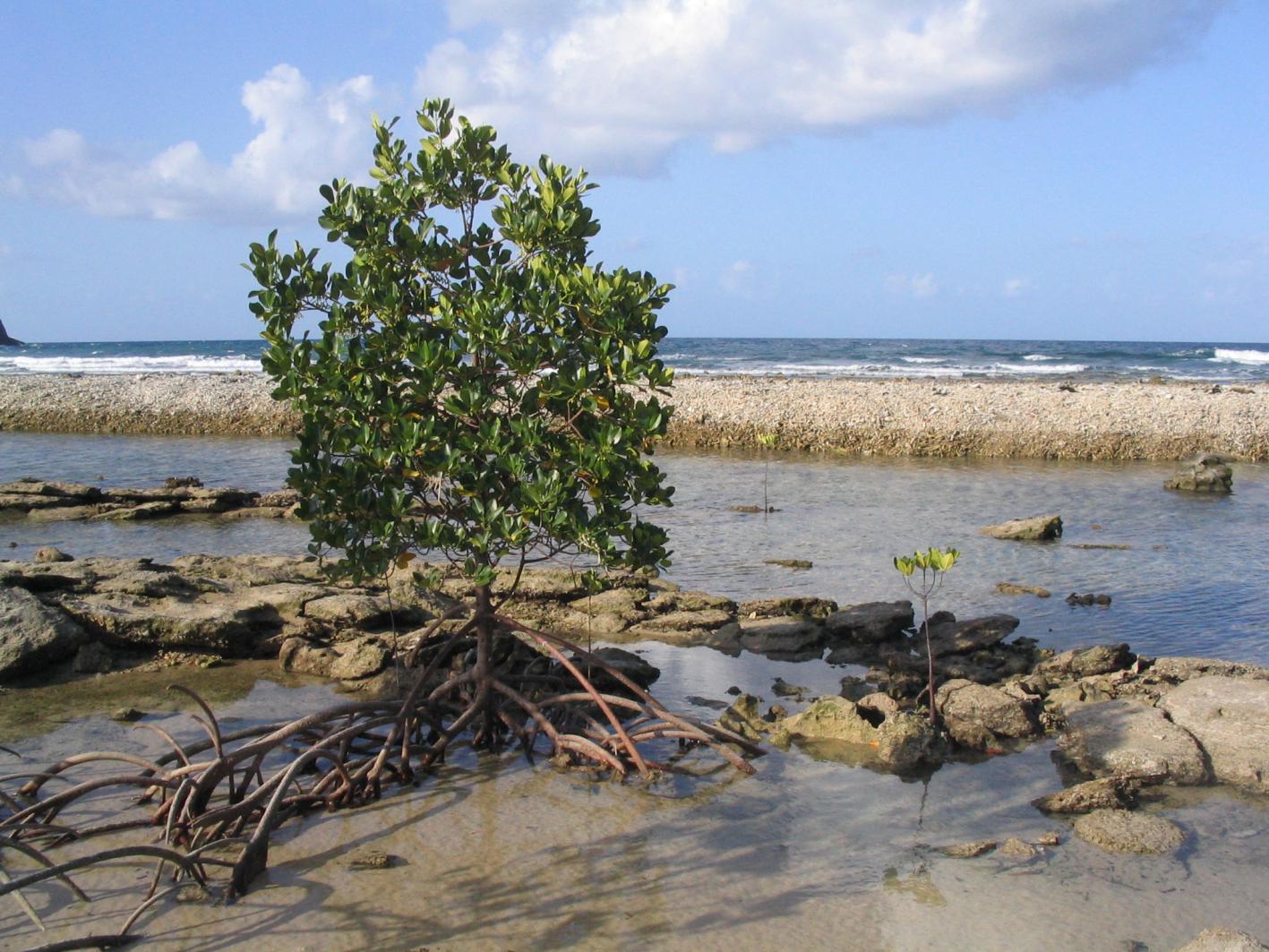 (3BL Media/Justmeans) – A new study by the London School of Economics (LSE), published in the peer-reviewed journal

(3BL Media/Justmeans) – Alarmingly, our planet’s resources are becoming ever scarcer. Key places that should be protected are coming under threat from harmful industrial activities.

(3BL/Just Means) Climate change is a big issue facing the world. It is also one of the key issues investors will consider in 2016 proxy statements.

(3BL Media/Justmeans) - It was The Guardian that referred to the February temperature data just released by NASA as “shocking.” According to the data released, global mean temperatures rose 1.35°C above the established baseline of temperatures between the years 1951-1980. That smashes through the previous record established just a month earlier of a 1.15°C increase. What that means is that in just one month fully 10% of the minimum goals just established at COP21 last December was exceeded. As a reminder those goals were:

According to Jeff Masters and Bob Henson, who analysed the data on the Weather Underground website. “February dispensed with the one-month-old record by a full 0.21C – an extraordinary margin to beat a monthly world temperature record by.”

(3BL Media/Justmeans) – Delivering on the promises of the historic Paris climate change agreement to avert the dangers of climate change will happen only if there’s more investment in new renewable power generation - that’s $12.1 trillion of investment! – over the next 25 years. 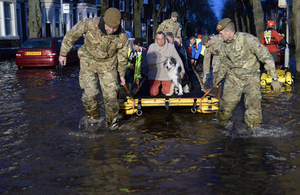 (3BL Media/Justmeans) – The El Niño climate phenomenon has been blamed for fueling a spate of recent natural disasters around the world, from flooding in northern England and Paraguay to bushfires in Australia to storms in Texas. The extreme weather events around the world over the Christmas holiday has given more weight to the idea that the world’s climate is changing.