Tech for Good and for Women

“When you’re in a movement, you don't hold your finger to the wind,” Gloria Steinem told the rapt audience. “You become the wind.” Or, put another way, “If you feel you’re pushing a rock uphill, throw it.”

Steinem — the legendary journalist, activist and feminist — capped off an exhilarating day of community-building and empowerment at the 2nd Annual Women Transforming Technology (WT2) conference hosted by VMware on its Palo Alto campus on Tuesday, February 28, 2017. Co-sponsored by a coalition of companies and organizations in industry, academia and non-profit sectors, the gathering attracted more than 300 attendees who were inspired to catalyze change and advance inclusion and equity in Silicon Valley and the world.

“Be your authentic, unusual selves,” implored Kara Swisher during the opening keynote. Swisher, the executive editor of Re/code, host of the Re/code Decode podcast and co-executive producer of the Code Conference, encouraged women to “Work to be and say who you are.”

This year’s WT2 focus was on “Breaking Barriers,” and indeed it did — from a thoughtful and incisive presentation about the role of inherent bias in technology’s meritocracy (or, as Swisher dubs it, mirrortocracy) to a lively discussion about ways to leverage knowledge and skills for greater influence and impact.

One session explored how to create a purposeful career through Design Thinking, a human-centered approach to strategy and innovation. The key takeaway is to nurture one’s radical curiosity, or “influence-ability.”

Nicola Acutt, Ph.D, Vice President, Sustainability Strategy at VMware, Office of the CTO, explained, "Radical curiosity is the mindset of relentlessly challenging your assumptions and asking the right questions. Empathy is the idea of seeing what others see.”

“When you’re designing something — a product, an experience, a service — you have to involve the people who are involved in the change,” said panel moderator Sue Bethanis, Founder and CEO of Mariposa Leadership, Inc. “When you give people the platform and permission to have a voice in the process, the results can be amazing.”

WT2 represents the recognition that women in technology have the power to upend the status quo through mutual support, fierce advocacy and the exercise of their leadership potential.

“Have the courage to ask for a seat at the table,” said Kathy Chou, Vice President, Research & Development Operations and Central Services at VMware. “If you do that, you do better for your company and for the world.” 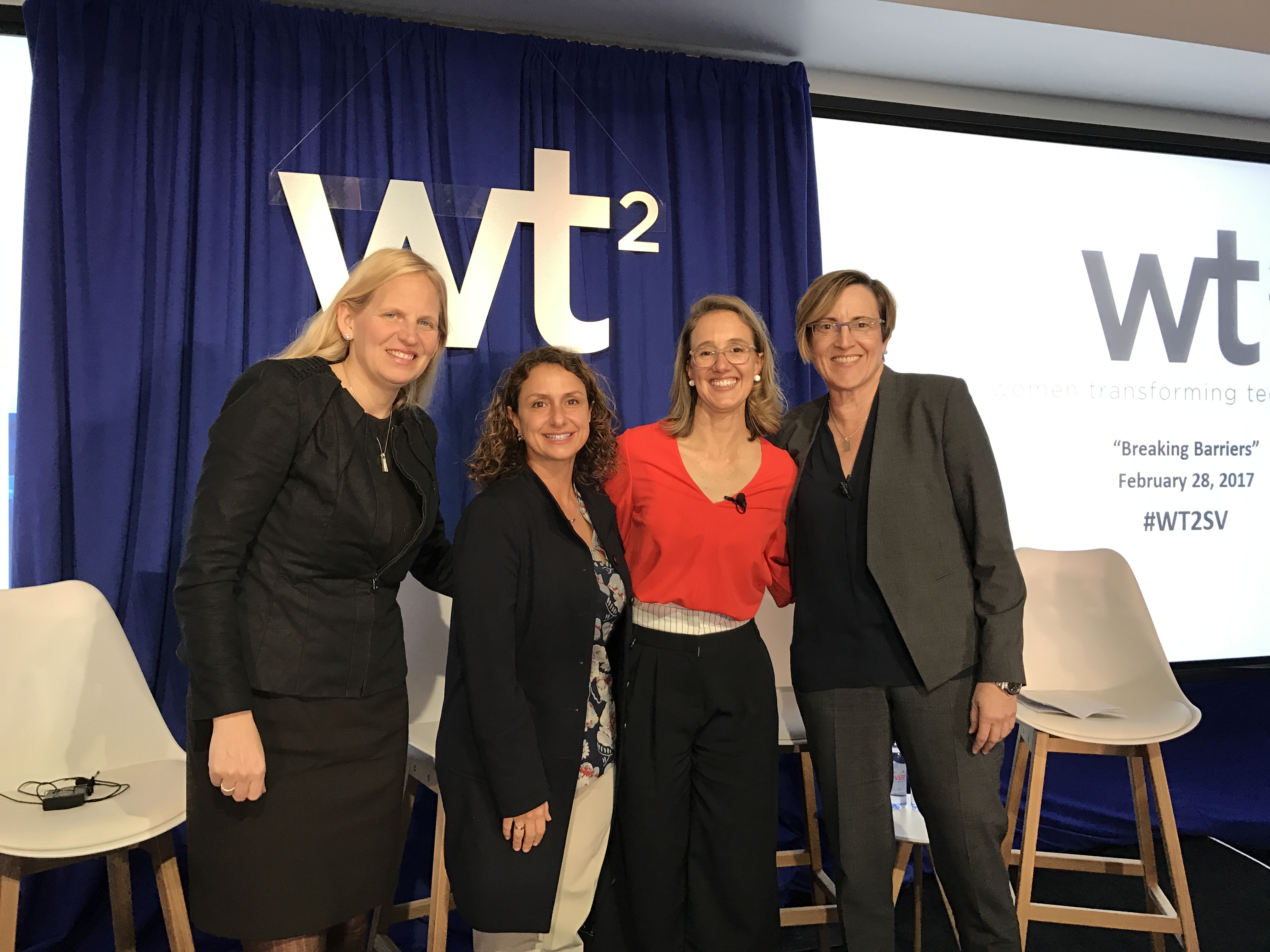 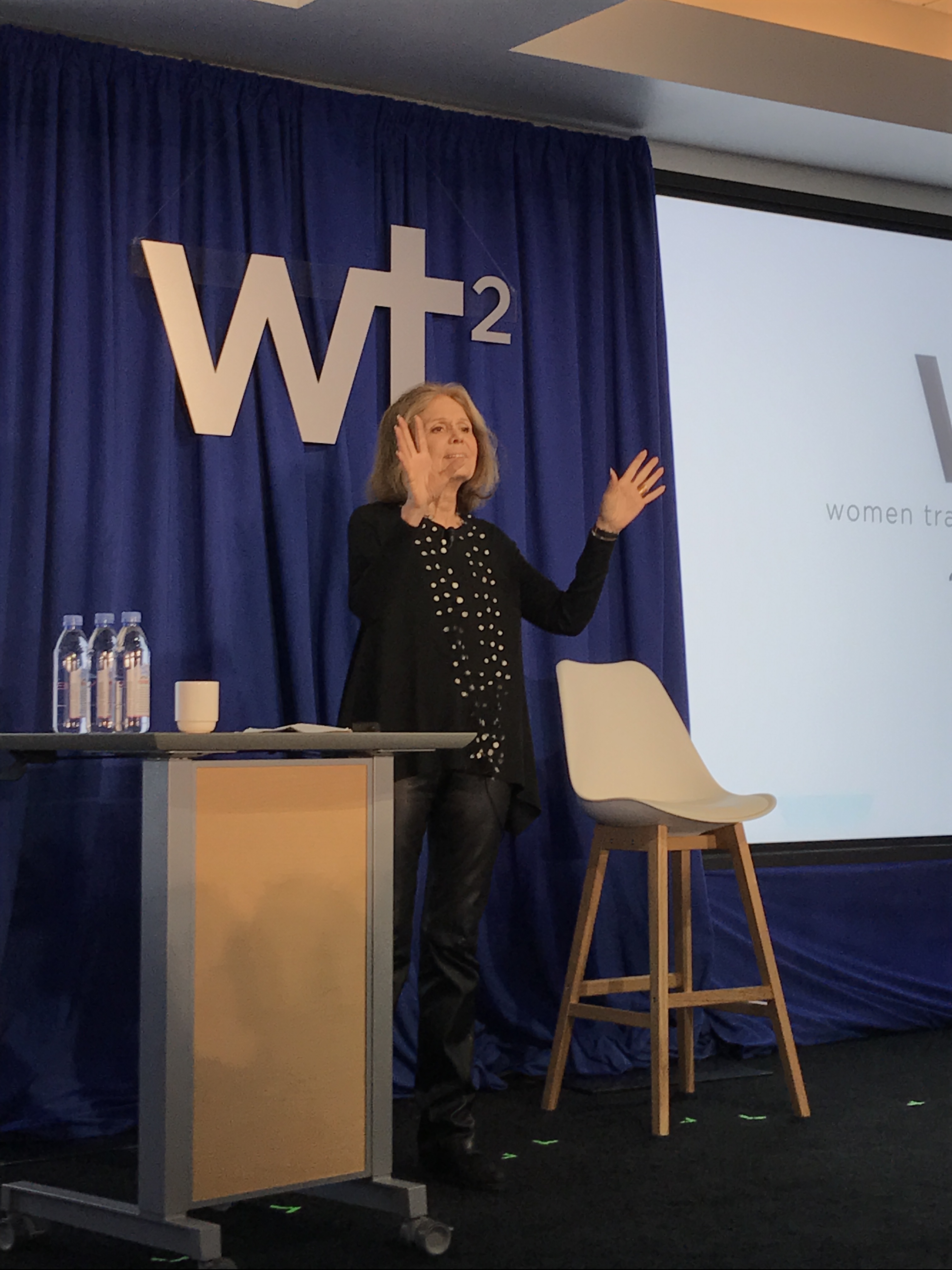 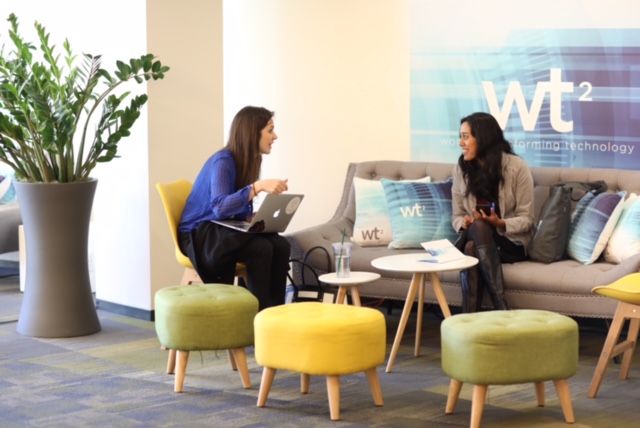 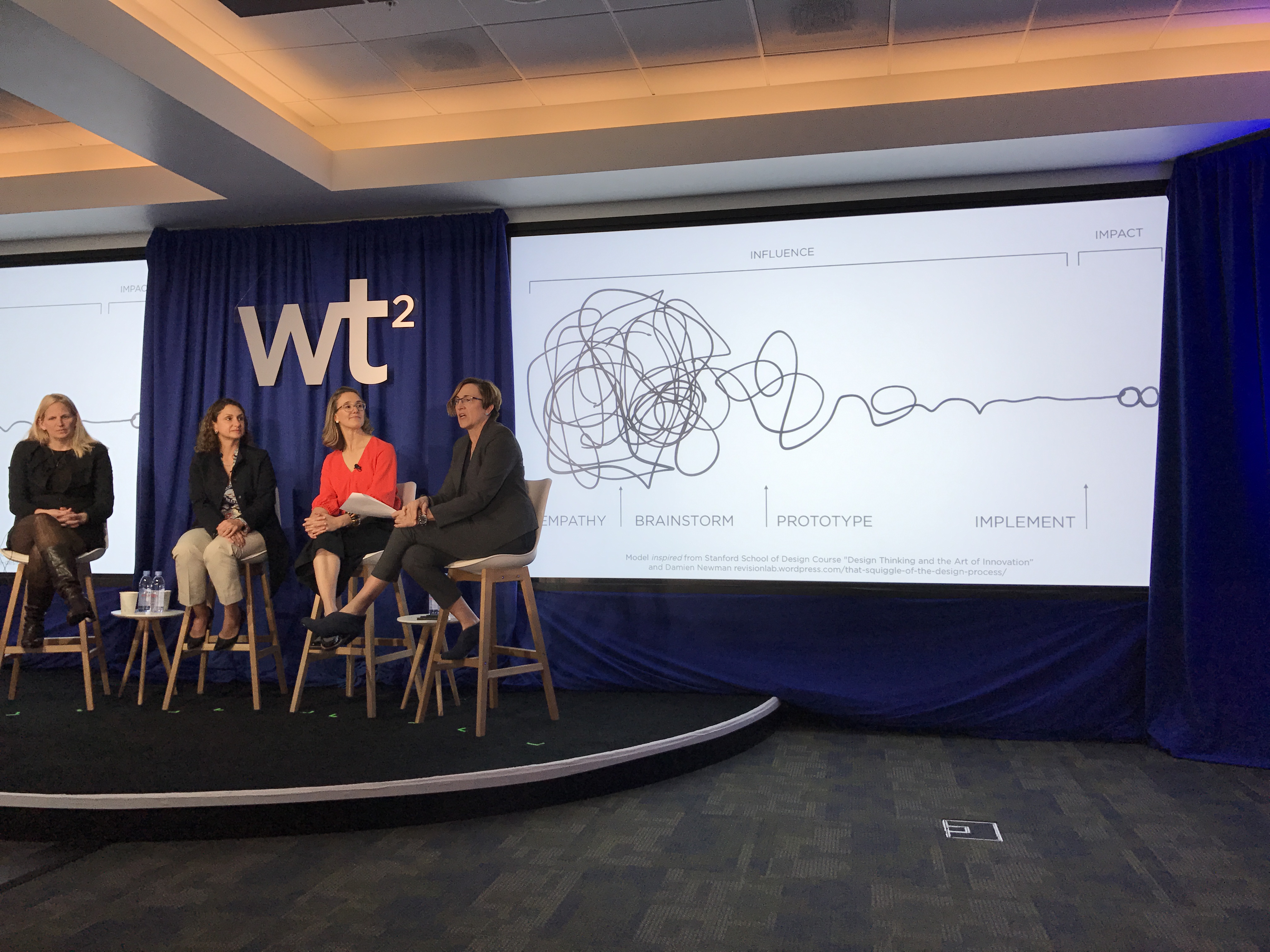 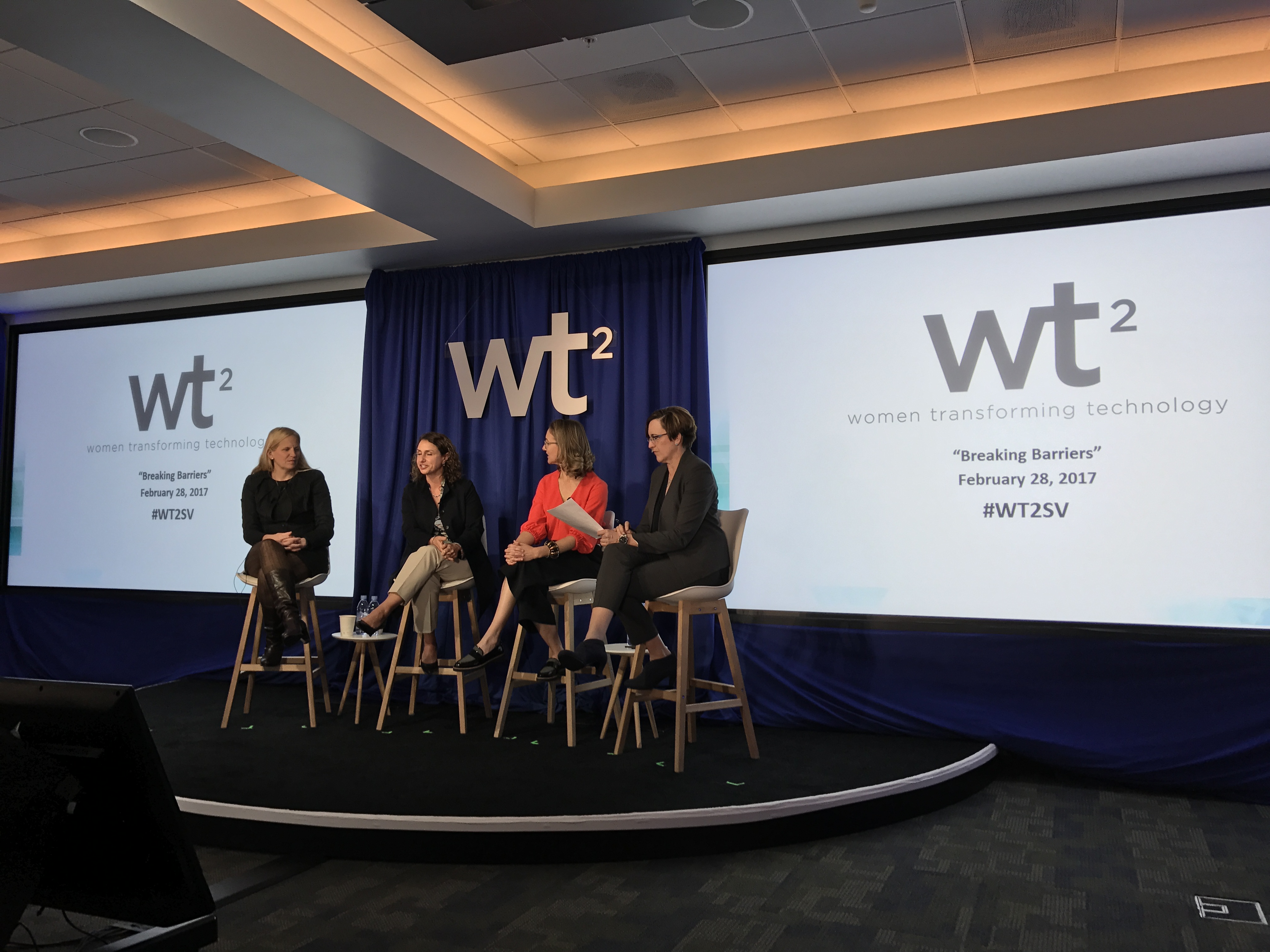 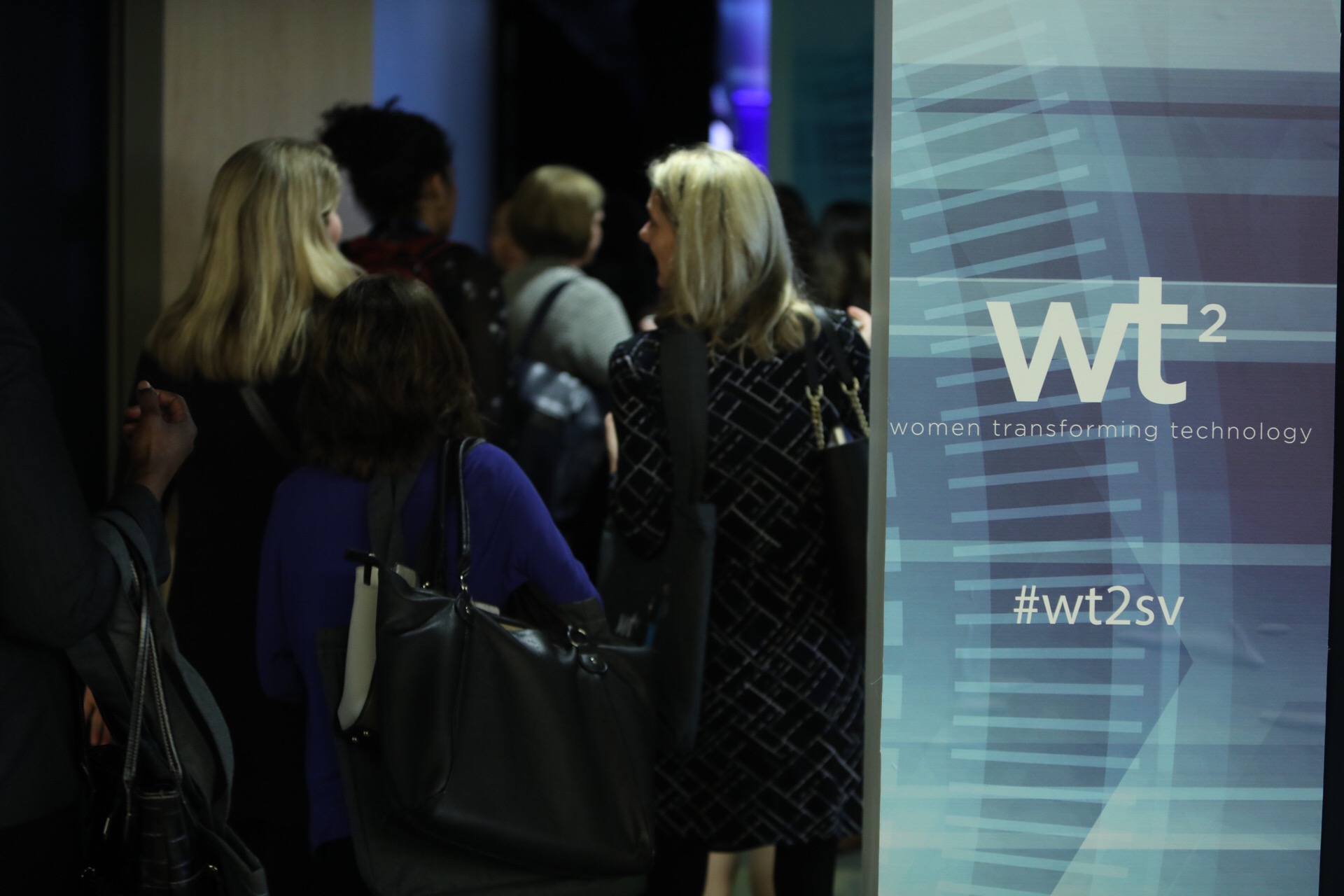 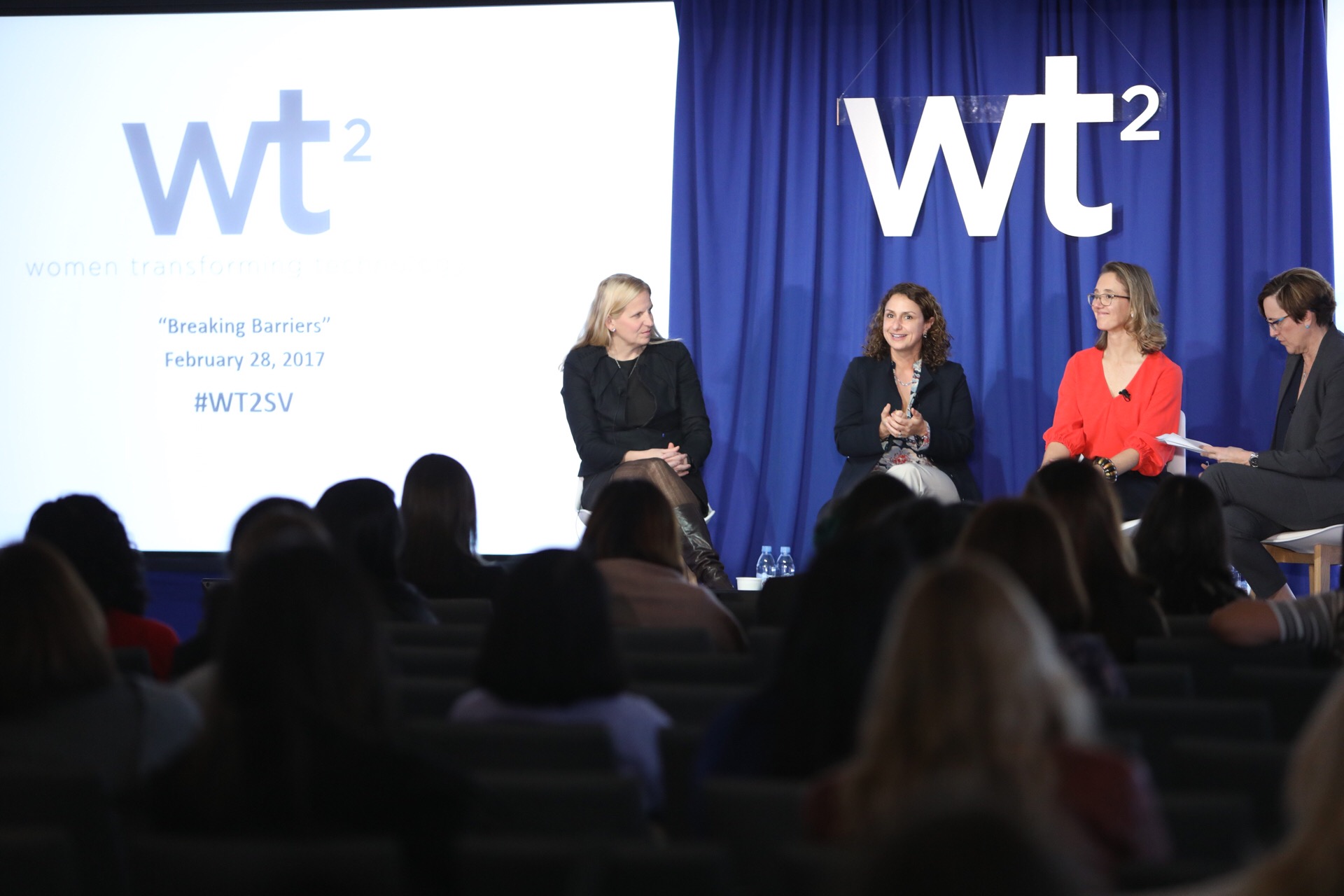