The Bee Lab Takes On a Big Threat to Bees

by Claudine Galloway
Jun 22, 2017 11:55 AM ET
Tweet This:
The Bee Lab takes on a big threat to #bees with some help from @GeneralMills http://bit.ly/2tSAxfc @UMNBeeLab_Squad #PollinatorWeek
Blog
A Taste of General Mills

People know how to protect themselves from disease, but what about bees?

Varroa mites are one of the most significant threats to honey bee health today.

If beekeepers do not manage their colonies to reduce mite levels, there is a 90 to 95 percent chance the colony will die within two years or sooner from the effects of the mites and the bee viruses they vector.

For National Pollinator Week, we’re featuring the fight against the mites in this video, which showcases the work of the University of Minnesota’s Bee Lab.

“Mites multiply quickly and spread bee viruses from bee to bee,” says Dr. Marla Spivak, professor of Entomology at the University of Minnesota. “The spreading of Varroa mites causes a pronounced economic impact on the beekeeping industry, greatly impacting agricultural production in Canada and the United States.”

That’s the name of the University of Minnesota’s program to help beekeepers and the community foster healthy bee populations and pollinator landscapes through education and hands-on mentorship.

In 2015, farmer, beekeeper and Bee Squad team member, Keith Johnson, developed a marketable mite testing kit based on the University of Nebraska’s non-destructive testing method called the “powdered sugar roll” to allow beekeepers to monitor their bees for mites.

Believe it or not, powdered sugar dislodges the mites from the bees, allowing beekeepers to estimate the mite population present in a colony – without harming the bees

Volunteers from General Mills headquarters assembled more than 400 Varroa Mite Testing Kits during Earth Week in April, which will be distributed to beekeepers in the Bee Lab network.

“Bee health is extremely important for General Mills, as part of our effort to advance sustainable agriculture, which is why we support the University of Minnesota Bee Lab’s vast research and development efforts,” says Mary Jane Melendez, executive director of the General Mills Foundation.

“It’s wonderful to have a partner who cares about bee health, and one who understands the connection between bees, our food and food quality,” Spivak says.

The mite testing kits are available for purchase at the University of Minnesota bookstore.

Learn more about our work to protect pollinators in the Responsibility category here on “A Taste of General Mills,” or in our 2017 Global Responsibility Report on GeneralMills.com. 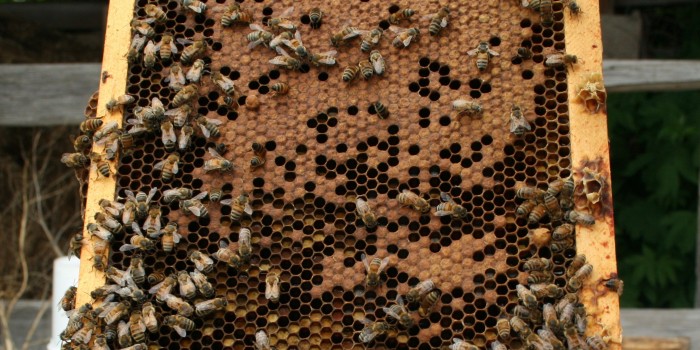 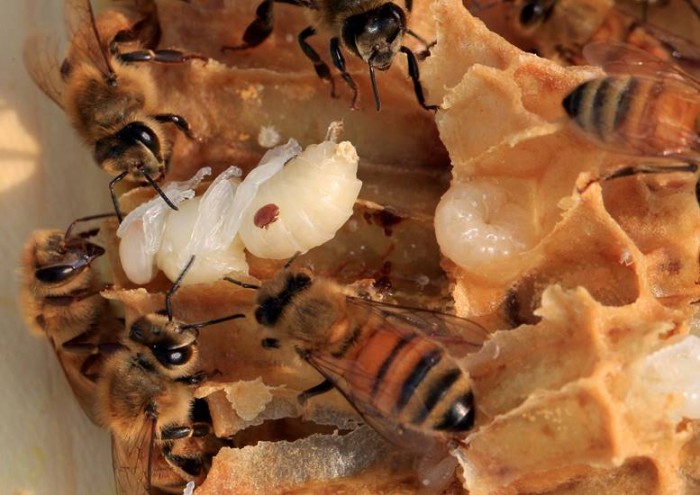 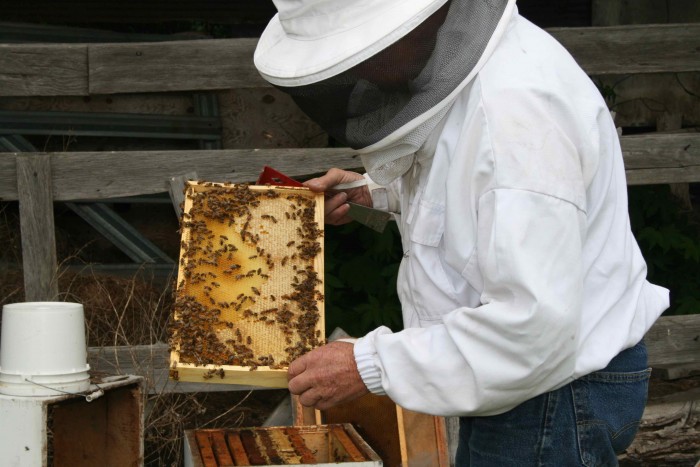 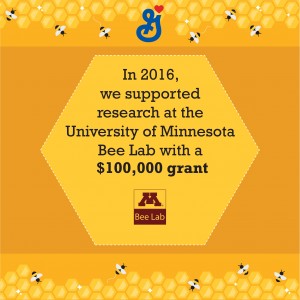 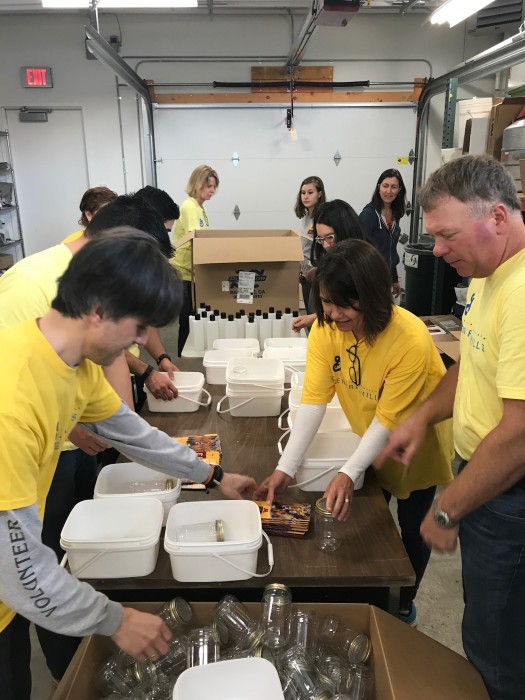 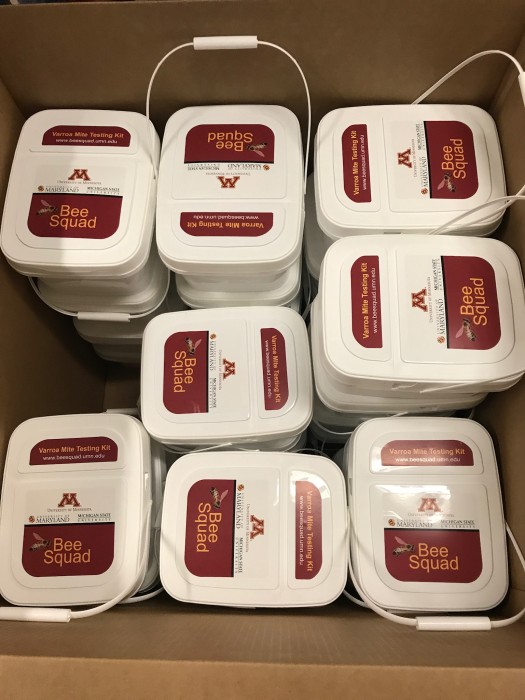