The Rise of Consumer Spending

A look at consumer spending across the world's top 750 cities.
Apr 13, 2015 7:00 AM ET
Tweet This:
Changes in consumer spending patterns will have serious implications for companies. @UPSLongitudes http://bit.ly/1awLIQQ
Blog

Cities are becoming increasingly powerful centers of economic activity. As more young people move to cities – and the demand for sophisticated labor increases – more wealth will be concentrated in these urban areas. These changes are only expected to accelerate over the next decade.

In fact, Oxford Economics’ Global Cities 2030 report forecasts that by 2030, an estimated 60% of the world’s high-income consumers will live in the world’s top 750 cities.

Changes in consumer spending patterns will have serious implications for companies preparing their business to thrive in these diverse markets. As the economic landscape changes over the coming years and as cities attract more and more high-powered consumers, companies will need to rethink everything – from their supply chains to the types of products and services they offer across the world.

Consumer spending patterns will vary considerably across geographies, however, and creating strategies that address these variations will not be an easy task.

The Global Cities report outlines many of these disparities in consumer spending, pointing out that spending patterns typically change in line with increases in household income. Today, consumer spending patterns vary significantly across cities. And while the gap will close slightly over the next 15 years, differences in 2030 will still be sizable.

For example, the average consumer in Lagos, Nigeria will spend 35% on food and non-alcoholic beverages, compared with less than 10% in Tokyo—meaning consumers in Tokyo will have that much more to spend on non-essentials. The spending by Lagos residents on recreation, dining out, and accommodations will comprise just 7% of total spending in 2030, compared with 25% for residents of Tokyo.

Of course, economic cycles mean that consumer spending patterns will regularly rise and fall. China’s leaders, for example, are hoping to spark greater consumer spending as they seek to scale back investment amid a general economic deceleration.

Oxford Economics forecasts 3% growth in consumer spending growth in the United States over the remainder of this calendar year compared with 2.8% for the globe.

Adapting to the demand

Variations among cities and in business conditions mean companies will need to be capable of quickly adapting products, services, and supply-chain operations to meet fluctuating demand.
In general, though, businesses should be prepared for steady growth in consumer spending in urban areas over the coming years.

Understanding where certain products and services are in demand—in addition to the wants and needs of consumers in those markets—will be critical to businesses looking to capitalize on this growth. (For a fuller picture of the urban growth story, download the Global Cities 2030 report.)

For logistics companies like UPS, a steady increase in consumer spending in urban areas is a tremendous opportunity for growth. But success will belong only to those that stay ahead of the debate not only in what consumers will want – but also on what it takes to continue to help make the city environment in which they live sustainable.

If challenges like air quality and congestion become too severe, then they can threaten the prosperity of a city because people – and, therefore, businesses – start to question whether they really want to be there.

That’s why UPS is working with city, national and regional governments to develop innovative ways of keeping logistics moving in a dense urban environment – from our ORION technology that reduces city driving miles to our electric vehicles, which eliminate city exhaust pipe emissions. In partnership we can keep the wheels turning and the city buzzing.

This article first appeared on Longitudes

Peter Harris is UPS’s Director of Sustainability for Europe, the Middle East and Africa. He has been working for UPS for 23 years and held previous positions as UK Automotive Director as well as UK Industrial Engineering Director. He holds a Masters in Engineering from Cambridge University, UK and is a Chartered Engineer and Member of the Institution of Mechanical Engineers. 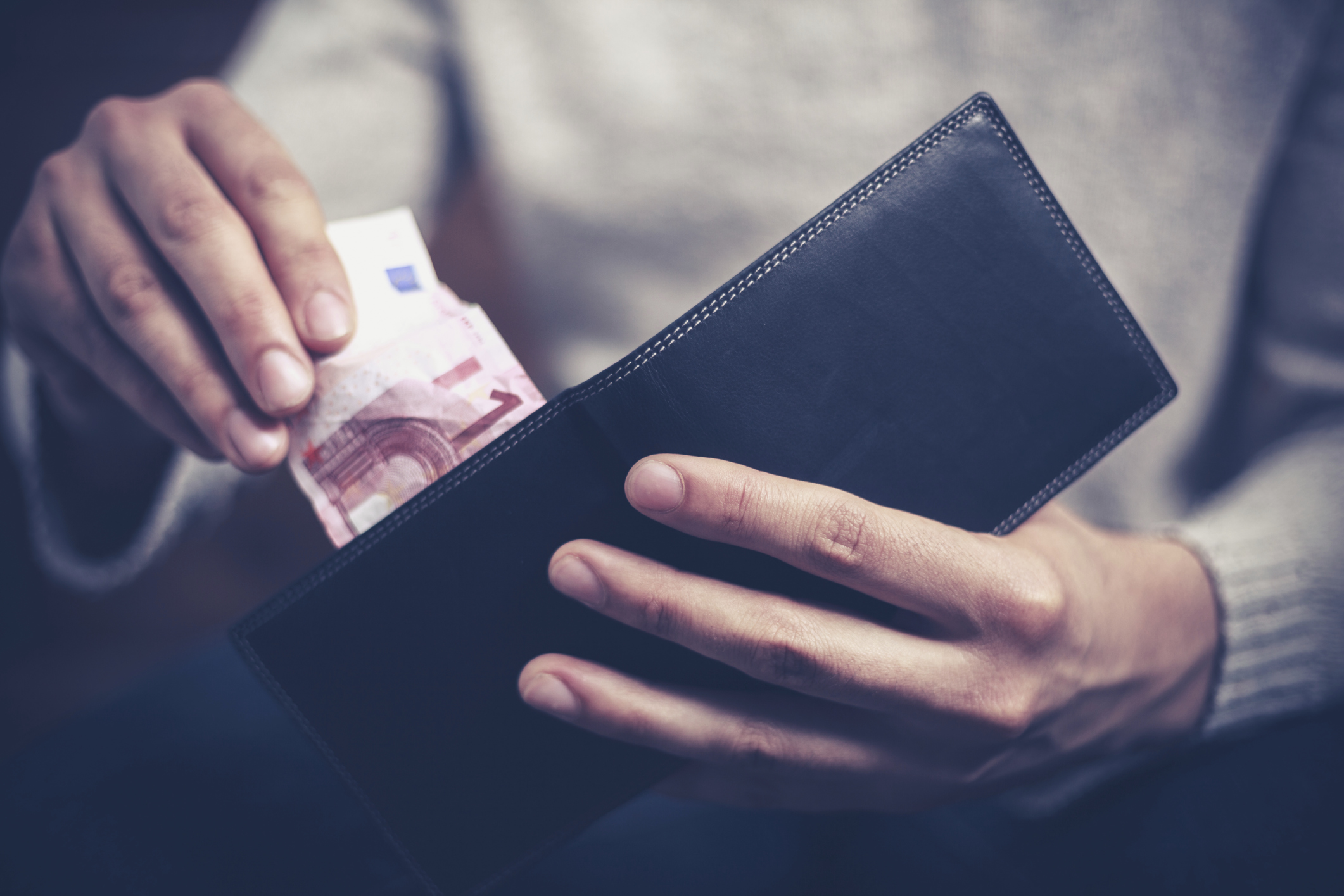