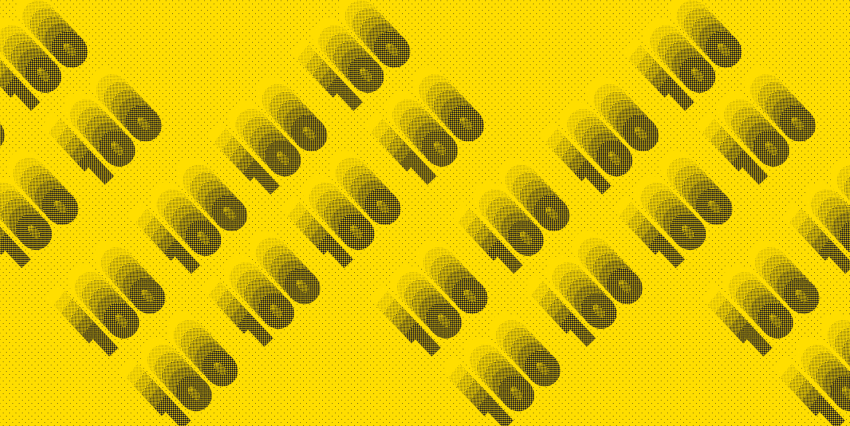 (3BL Media/Justmeans) – Each year, CEOs face new and different challenges in order to keep their companies running smoothly, particularly now during these uncertain volatile times that includes geopolitical issues, such as the Brexit vote, the Middle East, and the US election. So, what makes a CEO successful and how do some business leaders still manage to train their sights on the long term and deliver strong performance over many years? Well, the latest Harvard Business Review (HBR) 2016 list reveals the world’s top performers; these are the 100 best performing CEOs, based on both financial and Environment, Social and Governance (ESG) measures of the leaders’ entire time in office.

It is a comprehensive list that highlights those executives that have established a lasting track record. This year HBR used ratings from CSRHub, a firm that collects and aggregates ESG data, to help companies better understand what they can do to improve. By incorporating two ESG components, HBR hopes to increase its accuracy and reduce the odds that any company may unduly benefit from or be penalised by a single firm’s rating. HBR wrote in its November 2016 article covering the ranking, “one persistent criticism of ESG data is that it can be subjective, and indeed, when you examine how various research organizations rank the same firm using ESG criteria, you’ll often find significant differences.”

The revised approach, along with ups and downs in world stock markets, brought 33 new CEOs onto the list. At the same time, 30 CEOs have made the list for the third year in a row. So who are these top leaders? Heading the list, at number one spot is Lars Rebien Sørensen at Novo Nordisk; followed by Martin Sorrell, WPP; then it is Pablo Isla at Inditex; Herbert Hainer, Adidas; and Roberto Egydio Setubal, Itaú Unibanco – these CEOs are all in the top five. Unsurprisingly there are no women leaders in the top ten; you have to get to number 43 where you will find Debra Cafaro who heads Ventas.

Globally, economies are in slow-growth mode. In nearly every region, political uncertainty undermines attempts to develop long-term plans. In the US, shareholder activists have become powerful vocal critics of business leaders, which explains why the C-suite sometimes appears to have a revolving door. In 2015 turnover among global CEOs reached a record rate of nearly 17 percent; more than a fifth of the CEOs who left their posts over the past few years were dismissed.

But these leaders ranked by HBR are made of different mettle as 30 leaders have made the list for three years in a row; 16 lead companies based outside their countries of birth; 84 are insiders, while 24 have an MBA and 24 have an engineering degree. On average, they became CEO at age 44 and have been in office 17 years and have generated a 20.2 percent annual return. Good leaders are good for business.