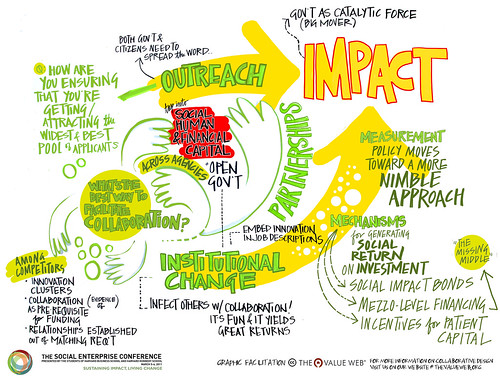 (3BL Media/Justmeans) – According to the United Nations Environment Program (UNEP), a sustainability revolution in the global financial industry is quietly gathering pace. A range of financial institutions are beginning to incorporate sustainable development considerations in their financial decision-making. Investors increasingly realize the need for such forward-looking approach to protect the global economy from climate-induced financial distress.

Private financial companies are also preparing to act decisively on the sustainability front. Blackrock, the world’s largest asset manager, is launching a fossil-fuel-free index. Axa, one of the largest insurance companies in the world, has pledged to divest from coal. Altogether, institutions worth more than $2.6 trillion have committed to divest from fossil fuels.

Axa’s CEO Henri de Castries said that divesting from coal helps remove risk from investment portfolios and contributes to building a more sustainable society. Bank of England Governor Mark Carney recently said in a speech at Lloyd’s of London that a delayed transition to limit global warming to 2 degrees Celsius would increase risks to financial stability.

McKinsey and the Carbon Trust have estimated that 30 to 40 percent of the value of fossil-fuel companies could be endangered because of a “carbon bubble,” or an overvaluation of fossil-fuel reserves. The European Parliament has established an informal cross-party grouping, called the Carbon Group, which aims to tackle the carbon bubble and promote sustainable finance. Within the European council, a number of countries, most notably Sweden and France, are working for greater integration of sustainability metrics into financial markets.