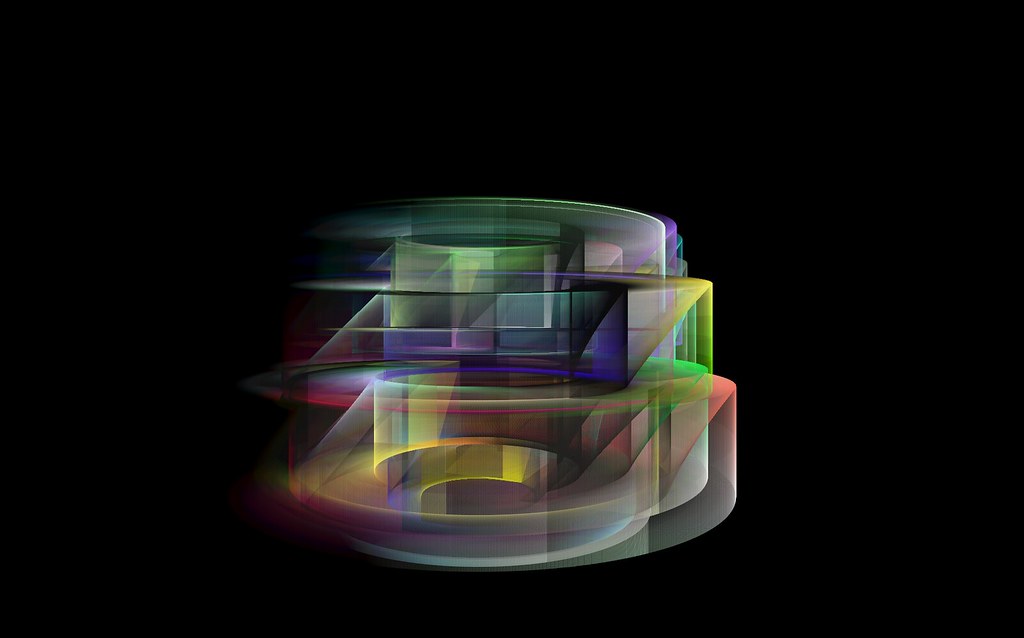 (3BL Media/Justmeans) – The environments we live in today are almost unrecognizable from those that existed a century ago, as new technology through the smartphone revolution is having a huge impact on not just how we stay connected, but how to save energy. We are just at the beginning of this know-how, which is spilling into larger communities and countries. It will have a big positive impact on how we live, and that impact is outlined in the SmartThings Future Living Report from Samsung that makes some startling and exciting revelations.

For example, we already know that as non-renewable resources shrink, sustainability will be at the heart of our lifestyle choices. This report suggests recycling will become fully integrated in our own homes, where all our wastes (food and plastic wastes, including toilets and wastewater) will create fuel and electricity through a process called Microbial fuel cell stacks - a bio-electrochemical system that drives a current using bacteria and mimicking bacterial interactions found in nature. This will also produce gas and clean water in a process called anaerobic digestion. While power will be stored in each home through efficient lithium-ion batteries, taking everyone off the grid and removing the need for large power-plants, thus reducing nuclear waste and carbon emissions.

The report suggests energy itself will be harvested via the natural environment, where smart solar panels and wind turbines will be integrated in the building fabric and connected to the individual’s smart apps. The software and sensors will highlight the wattage being stored in real-time and warn about wasted power. As communication is transmitted in an increasingly wireless manner, so too, is the likelihood that alternative forms of electricity and/or its transmission will emerge. This could include capturing the energy generated from particle/ atomic movement and collisions.

Fusion will become less of a lab experiment and more commonplace as we utilise Einstein’s equation E=mc2 to generate copious amounts of energy cheaply, cleanly and efficiently. The possibility of using the moon to generate electricity using solar panels on its surface could become cost effective. The energy would be transmitted down to Earth wirelessly via microwaves giving us another clean source of energy here on the planet. Sustainability will also become integrated with food production, where it will be commonplace for people to grow their own food at home.

Hydroponics is the process of growing plants without soil, only using nutrients. Aquaponics combines this process, using an aquarium, to create the plant nutrients from fish waste. Having such a closed-loop system in home kitchens will provide fresh fruit, as well as fresh fish and shellfish. We are also likely to see the emergence of ‘growable’ surfaces both inside and outside the home. Rain will be captured and stored, then redirected to nurture the plants.

These revelations are just a snapshot of some of the amazing things this report predicts. It also talks of underground cities and floating neighbours in the next century—and it seems a brave new world is definitely ahead of us.

Photo Credit: Palinka - living space of the future on Flickr