Apr 3, 2017 12:05 PM ET
Tweet This:
Another birdie as the @Aflac duck lands at the Shell Houston Open http://bit.ly/2otn6mX #duckprints
Multimedia with summary

In its first ever appearance at a PGA TOUR event, the Aflac Duck attended the Shell Houston Open this past Saturday. Golf enthusiasts were invited to stop by and meet the Aflac Duck, have their photo taken and send out a tweet at the Aflac Twitter Vending Machine to help Aflac promote its commitment to the treatment and research for childhood cancer.

Since 2013, as part of its overall philanthropic activities, Aflac has urged the public to engage in the fight against childhood cancer through its national Duckprints campaign. The company annually donates $2 whenever someone uses the hashtag #Duckprints on social media channels, up to a $1.5 million maximum. In 2016, the company reached its goal of $1.5 million for the first time since the inception of the program.

Actions that trigger a contribution include:

Since 1995, Aflac has contributed more than $113 million to this cause. Aflac is the Official Supplemental Insurance Sponsor of the PGA TOUR. 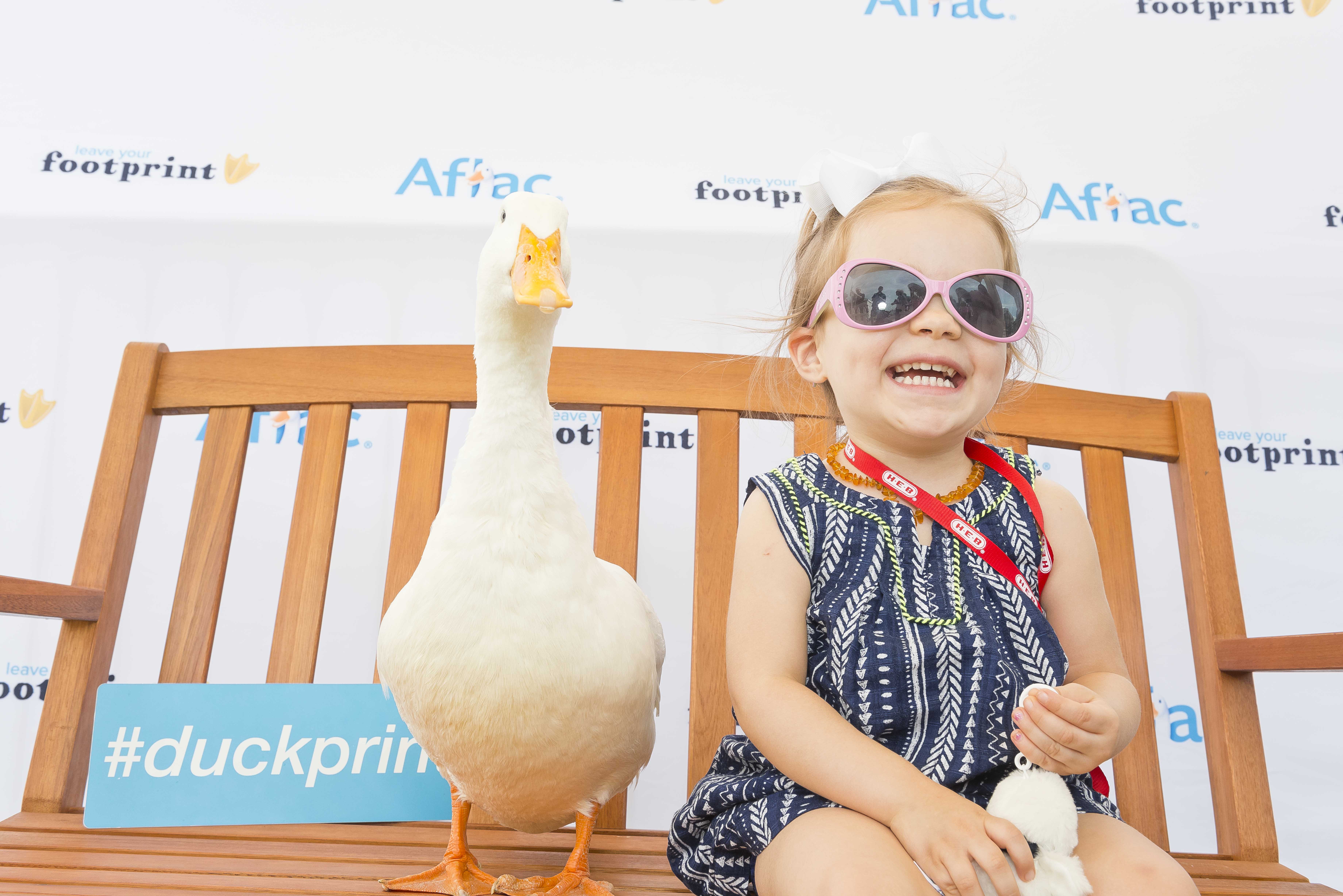 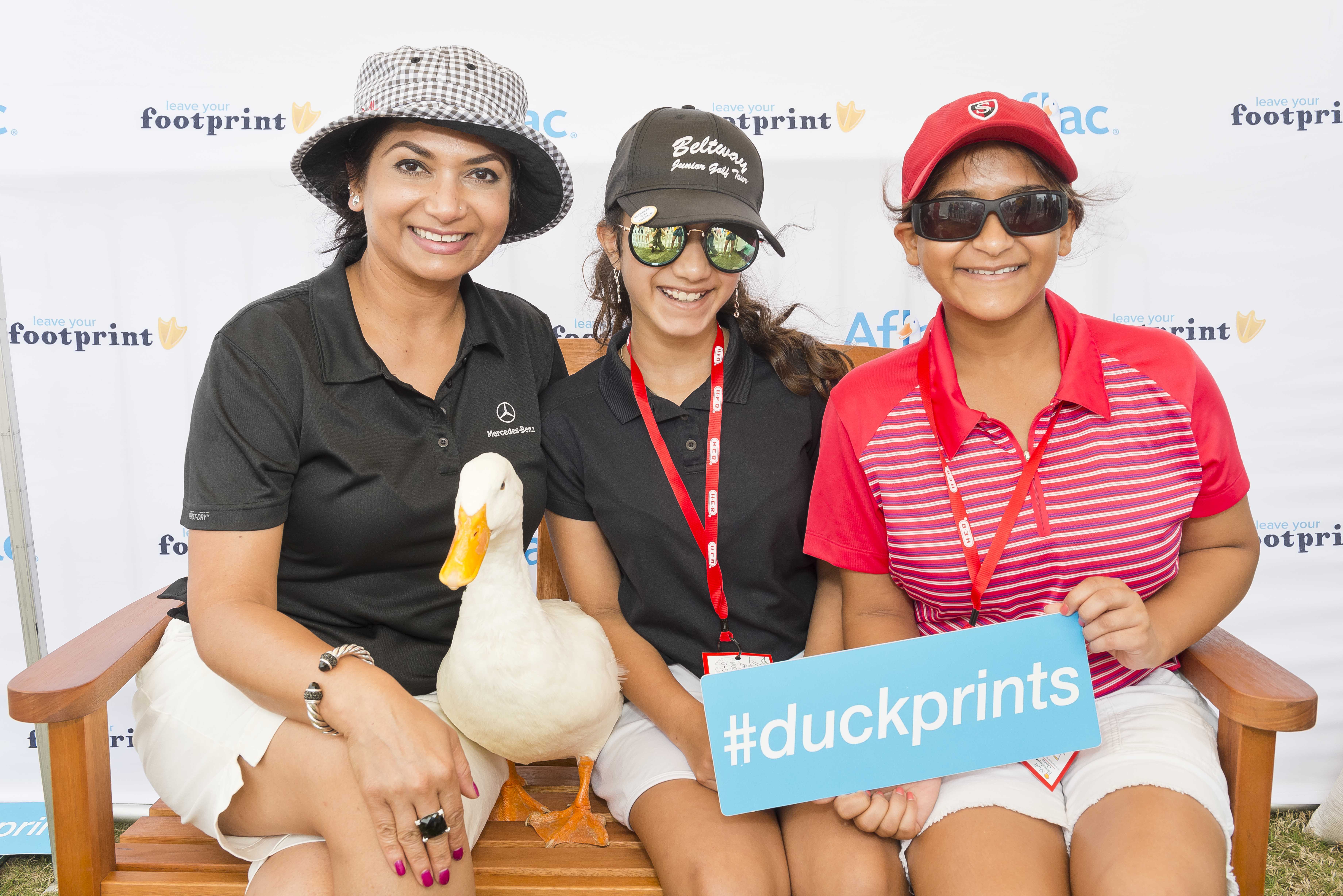 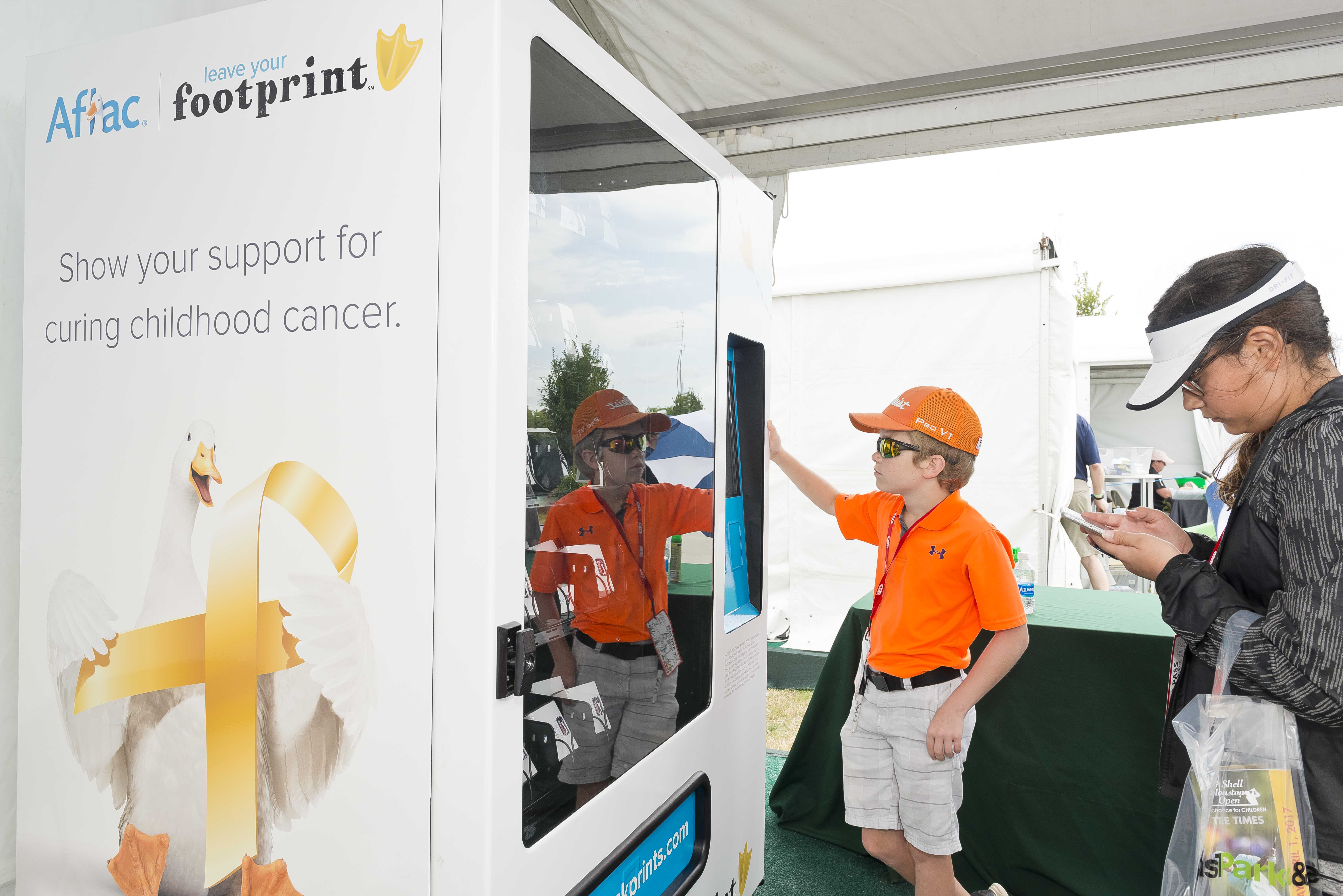 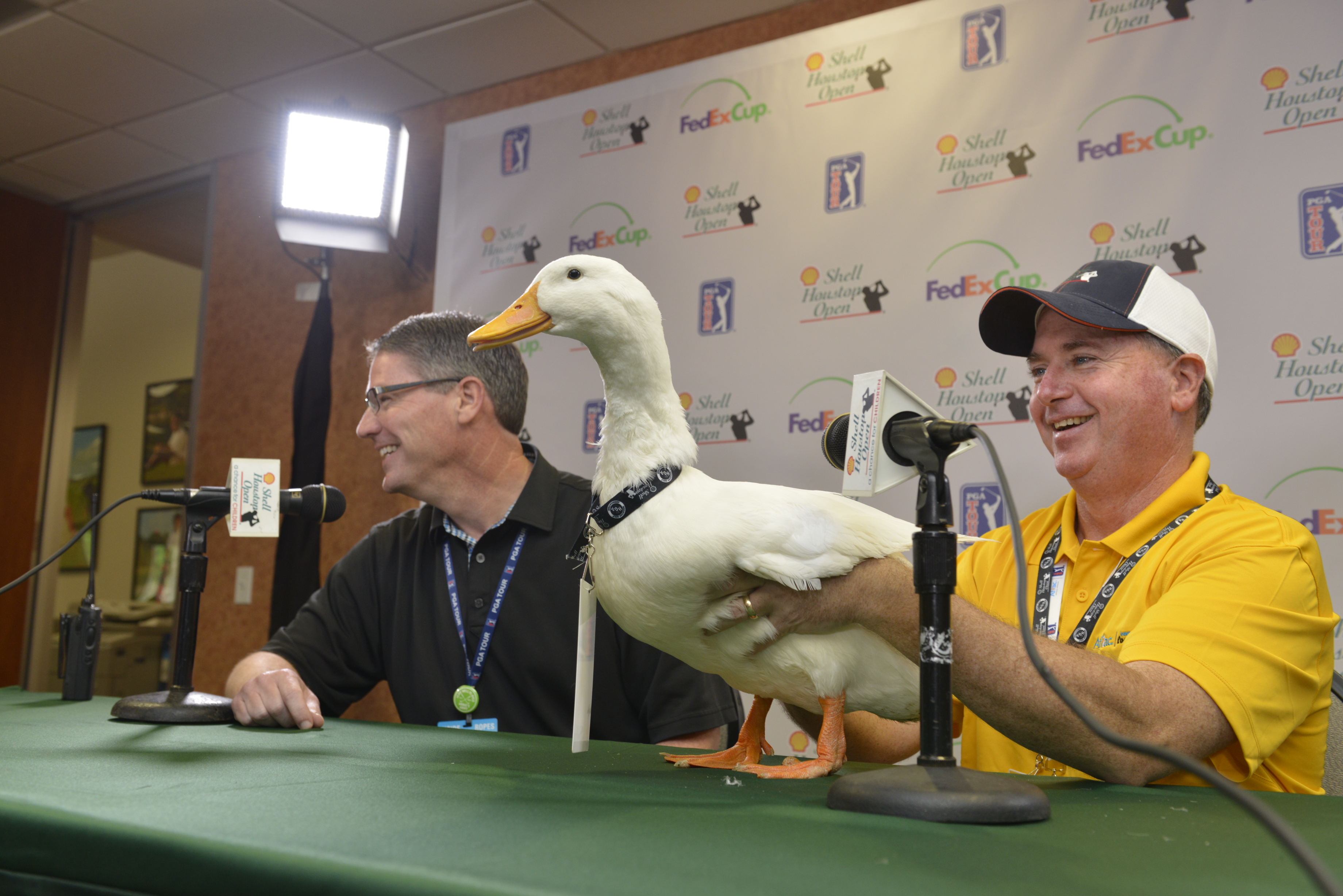