Republic Services is pleased to announce the winners of the first National Truck ROAD-EO Competition, which was held on March 2nd in Phoenix, Arizona. The ROAD-EO involved Republic’s 50 top drivers and technicians--among 15,000 nationwide--who earned the opportunity to compete in the national championship by winning their respective local and area competitions. The competition involved a series of driving and diagnostic tests in challenging scenarios, in order to determine national champions in five distinct categories.

The driving competition involved 40 drivers who competed in one of four truck categories: Front Load, Side Load, Roll-Off and Rear Load. The competition consisted of seven timed challenges that replicate the obstacles that drivers experience on their routes, from backing up in a narrow alleyway to navigating tight turns. First place winners in the following driver categories include: Front-Load Driver Erik Ruiz from Las Vegas, NV; Rear-Load Driver Edgar Pino-Lara from Fairfax, VA; Roll-Off Driver Raymond Shirey from Marion, IL; and Side-Load Driver Nate Lutz from Fort Wayne, IN.

The technician competition involved 10 technicians who competed in a series of diagnostic tests on a Roll-Off truck, where competitors were challenged with identifying 10 vehicle problems in an allotted amount of time. First place winner in the Technician category goes to Shane Prater from Lexington, KY.

“As the operator of the 8th largest vocational fleet in the country, the Truck ROAD-EO is an opportunity for us to celebrate our industry leading safety programs while recognizing the best drivers and technicians with the strongest safety records,” stated Jim Olson, vice president of safety with Republic Services. “The drivers and technicians that competed in the National Championship are a great example of what you can achieve when you work hard day in and day out, constantly seeking to improve upon your skills. We are thrilled to have the best of the best on our team serving our customers while making a difference in our neighborhoods and on our roadways.” 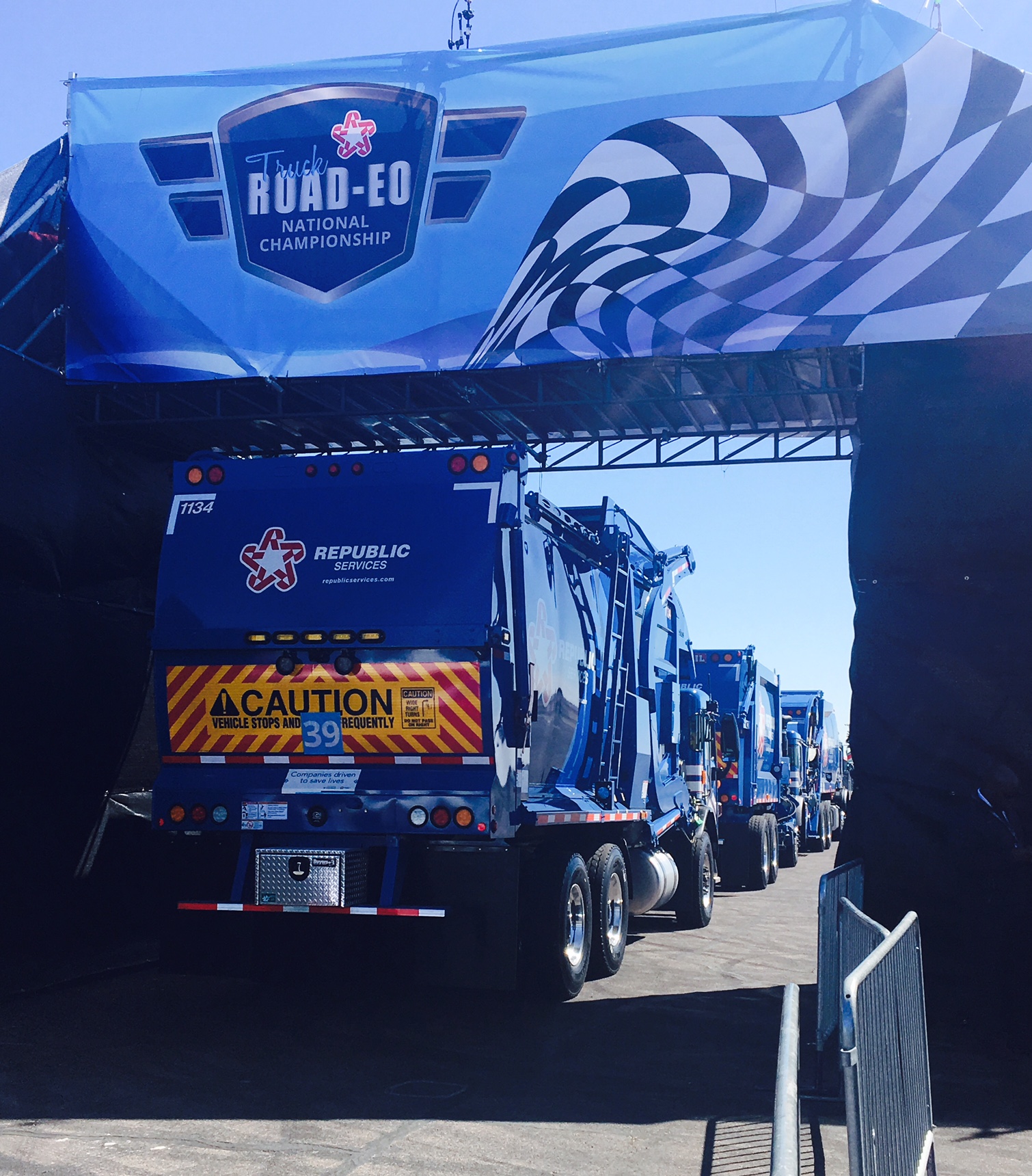 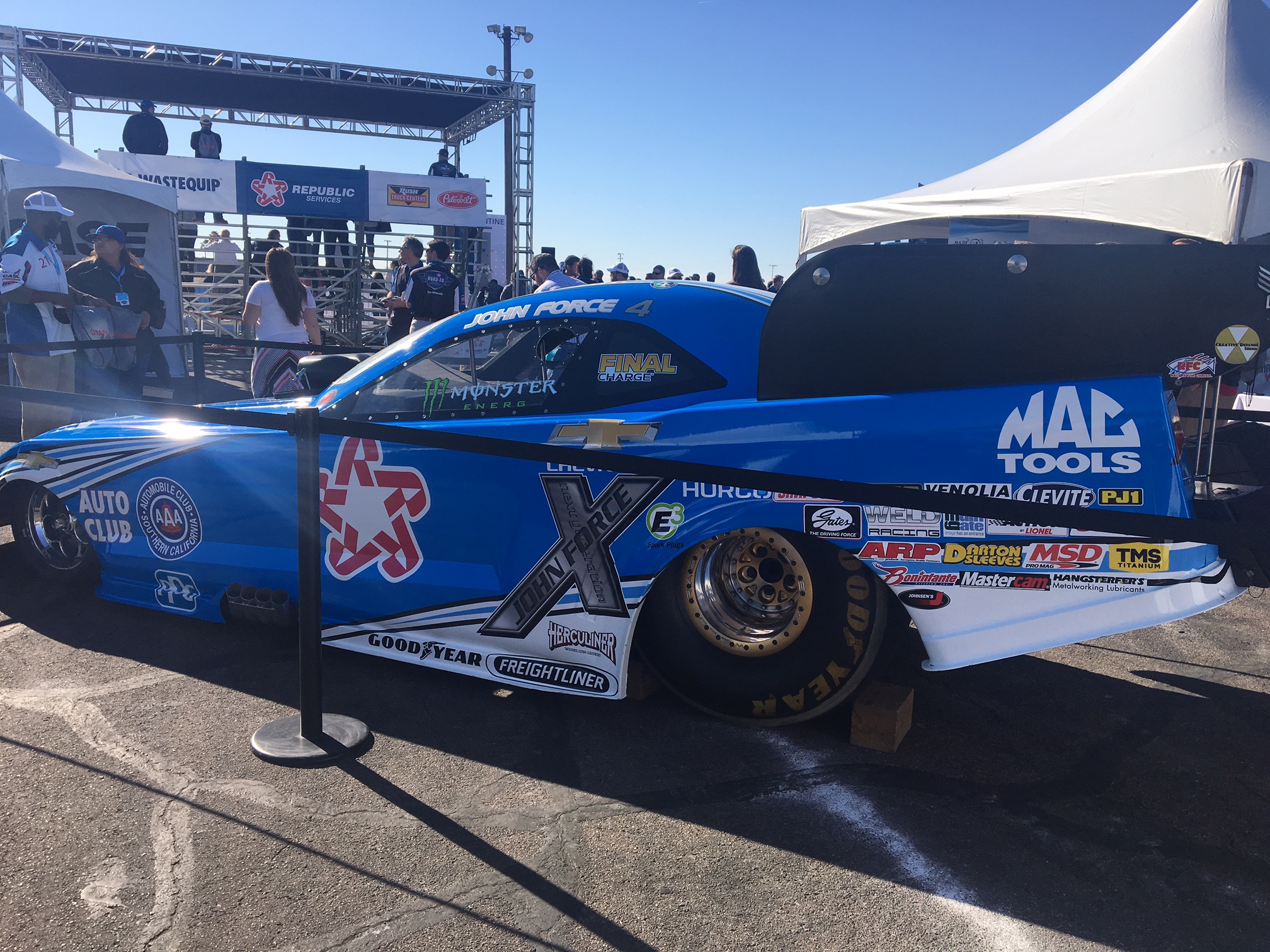 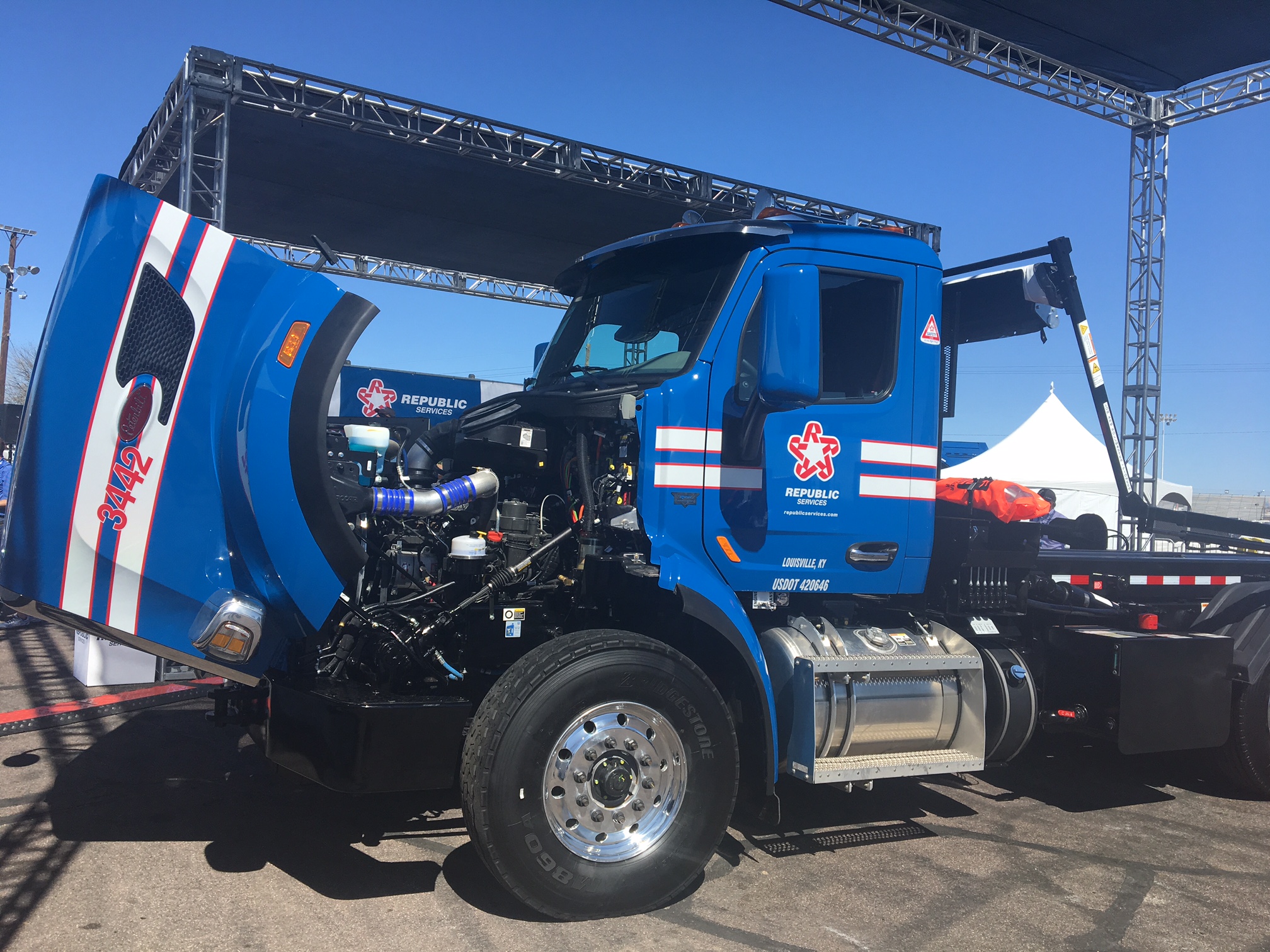 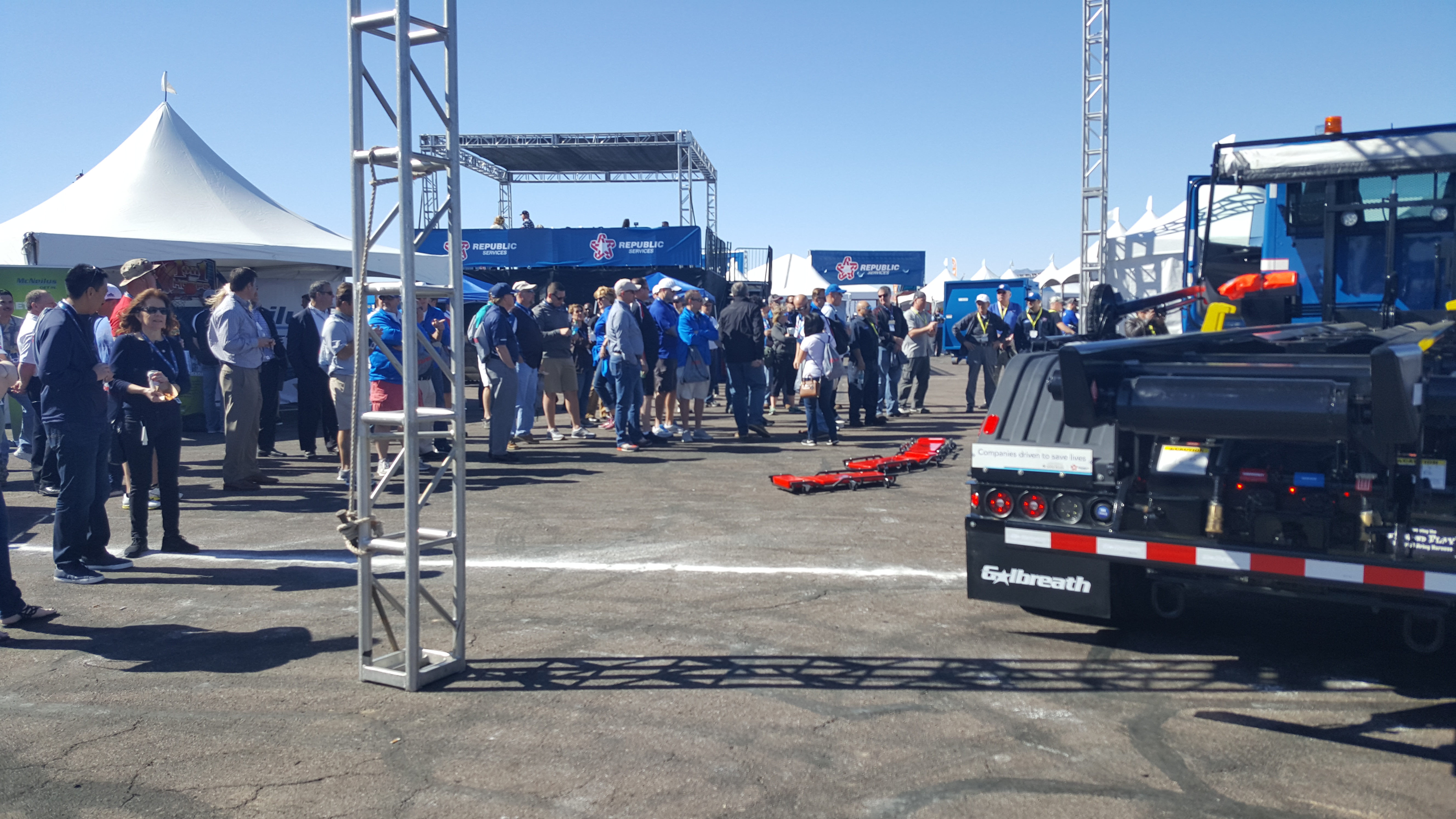 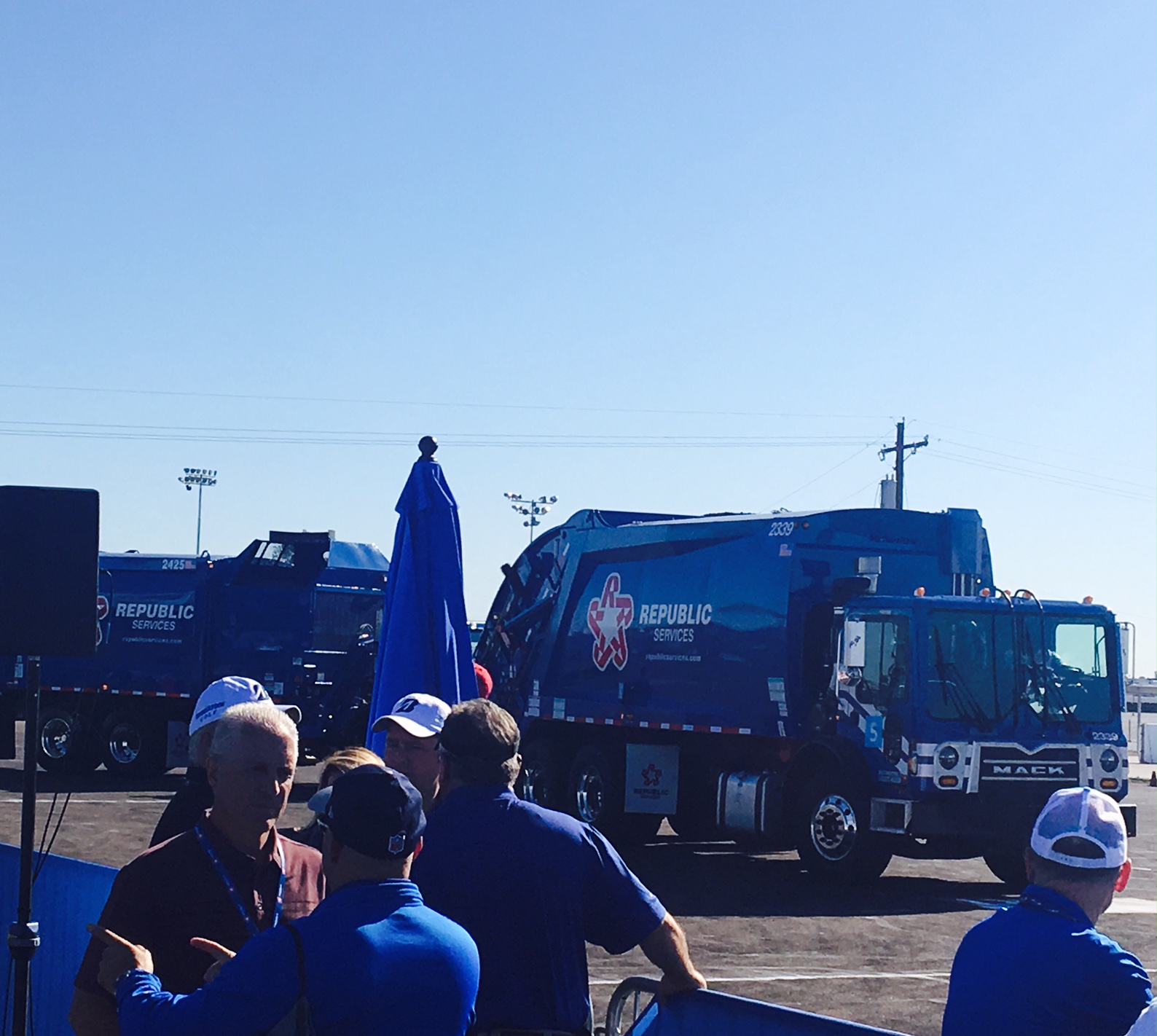 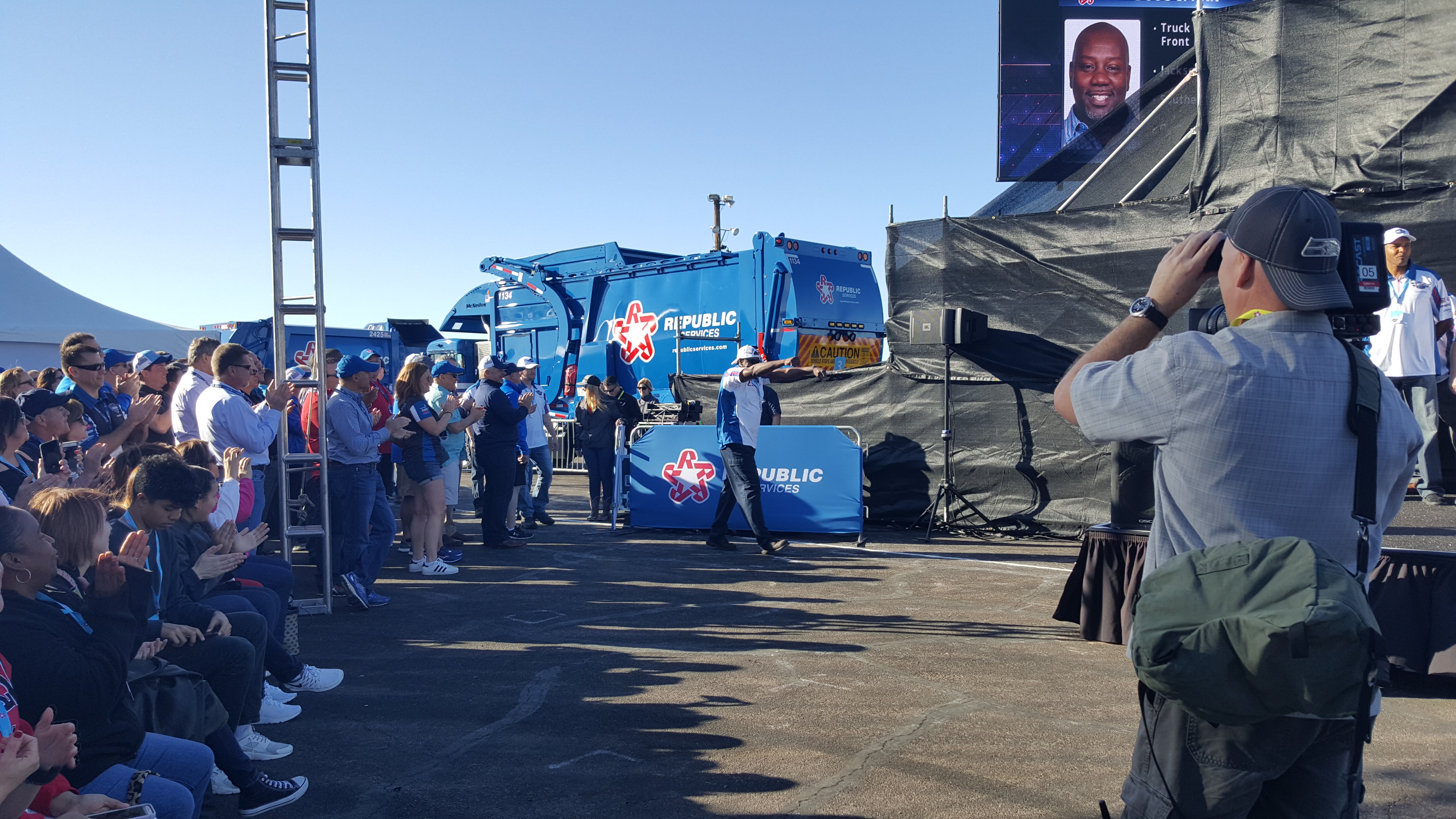