Santa Rosa, Calif., June 24, 2013 /3BL Media/ – Vivienne Harr, age 9, celebrated the one-year anniversary of her lemonade stand to end child slavery by announcing she is moving from the street corner to the beverage aisle.

Make A Stand was born last year when Vivienne saw a photo of two boys working as slaves in Nepal.  She started a lemonade stand to help free them and, by staying open every day, rain or shine, and with a little help from her family and father in social media, within 6 months she raised enough to donate $101,320 to anti-slavery group Not For Sale, enough to free 500 slaves.  But she didn’t stop there. She set a new goal, to continue her lemonade stand for a year, and use the proceeds to start a lemonade company to sell more lemonade and from the profits free more slaves. In that time, she raised nearly $1,000,000 to establish Make A Stand, Inc. SPC, as a social purpose business.

Vivienne made the announcement in partnership with Fair Trade USA, the Oakland-based nonprofit and leading Fair Trade certifier. The organization audits and certifies transactions between companies and their international suppliers to help ensure that farmers and workers are paid fair prices and wages, work in safe conditions, protect the environment, and receive community development funds to empower and improve their communities.  Make a Stand lemonade is made with Fair Trade Certified sugar and agave.

“Fair Trade USA is honored to partner with Vivienne to Make a Stand for ending child slavery and improving the lives of farming families around the world,” said Paul Rice, President and CEO of Fair Trade USA. “Together we can make a big difference, one bottle of delicious lemon-aid at a time.”

Vivienne continues to attract support for her cause in many forms. For the past few months she has been followed by a film crew from Emmy Award winning StillMotion Originals of Portland, Oregon in the making of a feature length documentary called #standwithme.  The crew followed her lemonade stand to Oklahoma recently when she made a stand for the victims of the tornadoes.  In August, Vivienne is planning to journey to Nepal with humanitarian photographer Lisa Kristine to meet the boys from the photo.

“What we are witnessing is the beginning of the end of child slavery, led by a child,” said Patrick Moreau, Director of #standwithme. “We will be known as the generation that set it all in motion!” 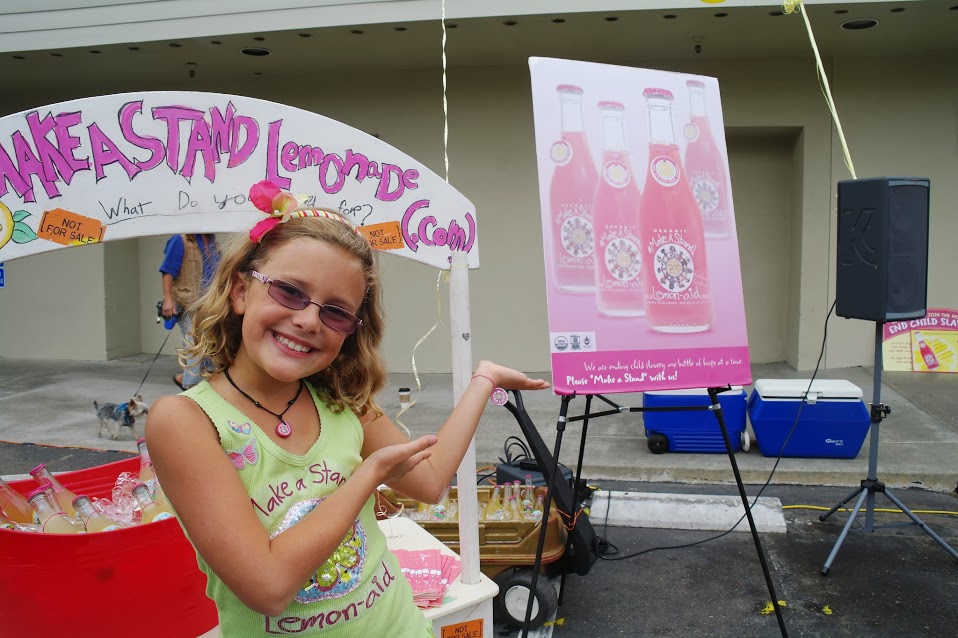 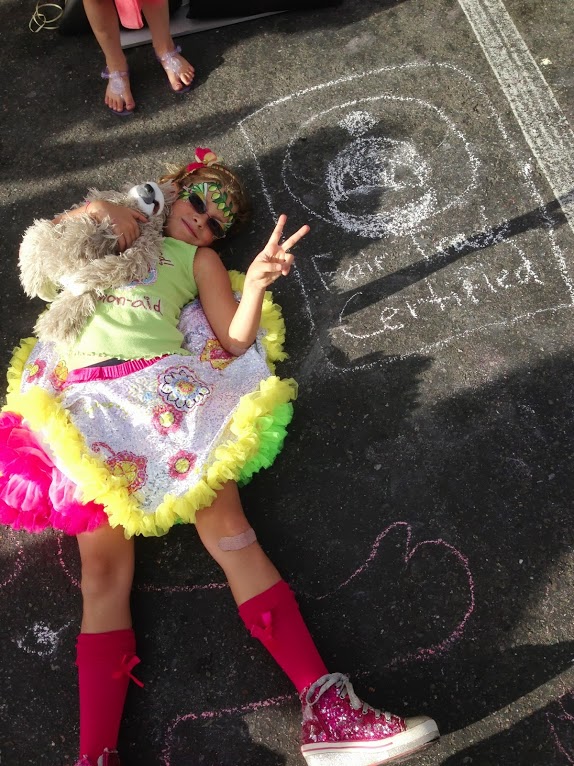 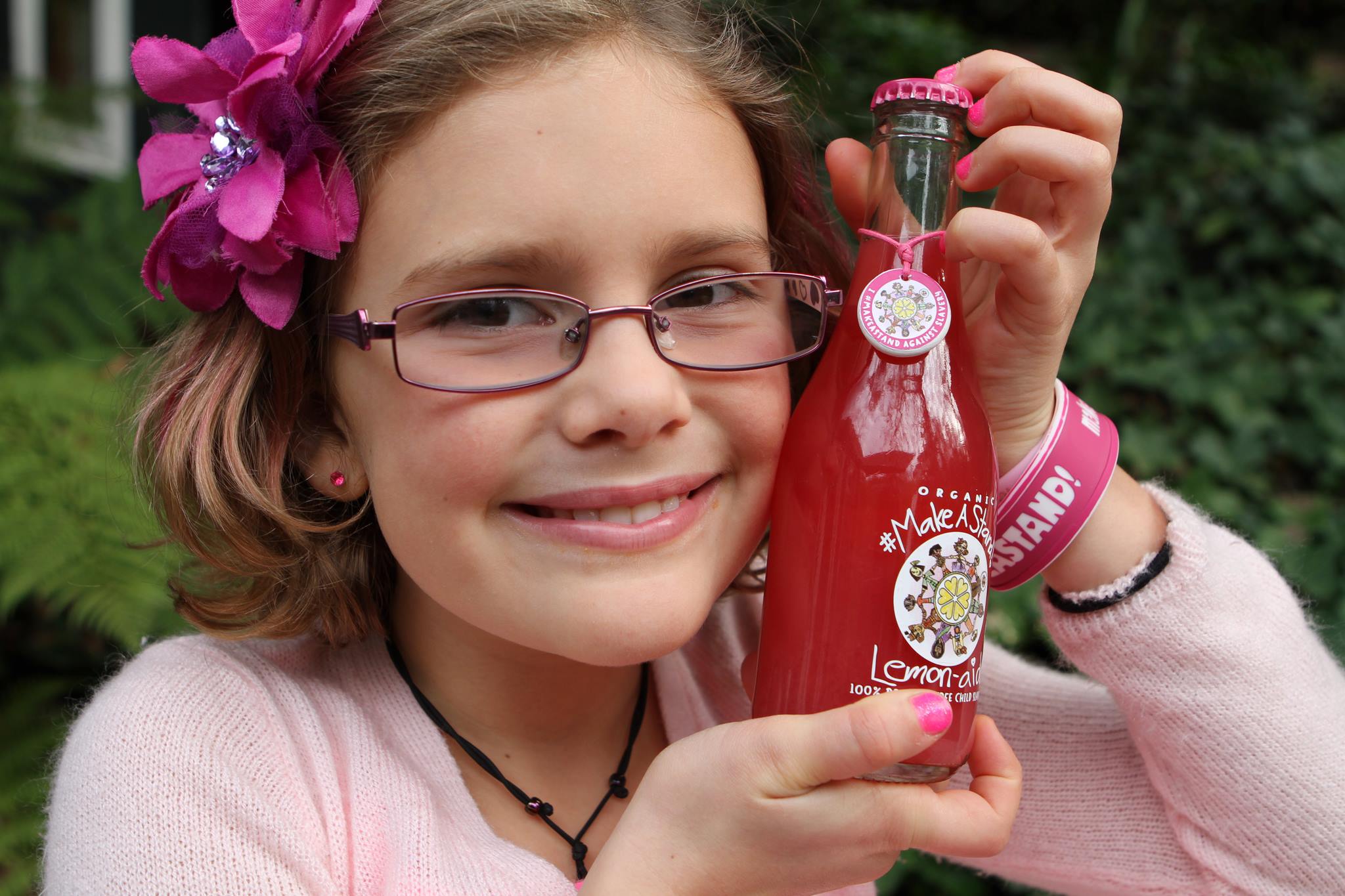