Top students from 48 of the nation’s Historically Black Colleges and Universities will gather in Los Angeles area to test their academic prowess
Mar 13, 2014 8:00 AM ET
Tweet This:
Best and Brightest Students Prepare to Compete as @HCASC Celebrates its 25th Anniversary http://3bl.me/dt9gm4
Summary:

TORRANCE, CA, March 12, 2014 /3BL Media/ – Brainpower from America’s Historically Black Colleges and Universities (HBCUs) will be on display at the 25th annual Honda Campus All-Star Challenge (HCASC) National Championship Tournament. Hundreds of HBCU students have spent the past year diligently preparing to compete in the final round of this unique academic tournament, April 12-16, 2014, on the campus of American Honda Motor Co., Inc., in Torrance, California.

This year’s road to the championship began in the fall of 2013, with 76 HBCUs vying for the final 48 slots. Through countless hours of study, drills and practice, elite teams emerged, knowledgeable and ready to take on the competition. Their goal is to beat Morgan State University, the reigning national champions with two consecutive titles, while Morgan State will be seeking a threepeat.

The competitors will be split into eight divisions and will compete in a modified round-robin format. The top two teams from each division will advance to the “Sweet 16” and will compete in a single elimination playoff. The final two teams that emerge from the playoffs will compete for the title of National Champions and the grand prize of $50,000. The grand prize, along with the other institutional grants, will support academic activities at the participating HBCUs.

Celebrating 25 years of HBCU excellence, Honda Campus All-Star Challenge is one of Honda’s largest and longest running philanthropic initiatives in the United States. Since 1989, the program has awarded more than $7 million in grants to participating HBCUs, impacting the lives of over 100,000 students across 22 states. The participating HBCUs share in grants from Honda of up to $328,000 each year.

Through programs like HCASC, Honda is not only helping students academically, but building them up for the future, helping position them for career success. HCASC’s impressive roster of past participants includes engineers, lawyers, doctors and professors. The White House Initiative on HBCUs recently announced its first class of HBCU All-Stars, and among the group of 75 students, academics, and civic leaders honored by the President were five current and former HCASC participants. A number of high profile former HCASC participants have been inducted into the HCASC Hall of Fame, including Clark Atlanta University alumnus and current ESPN anchor, Bomani Jones, who participated in two HCASC competitions between 1999 and 2001, serving as team captain in 2001.

“Honda Campus All-Star Challenge rewards the best and brightest for their academic achievements and prepares our student competitors for life beyond school by reinforcing their strong work ethic and introducing them to a thriving community of alumni,” said Steve Morikawa, Assistant Vice President, Corporate and Community Relations, American Honda Motor Co., Inc. “We look forward to hosting the 25th anniversary class in California and treating them to a fun, four days of healthy competition.”

About Honda:
American Honda Motor Co., Inc., was founded in 1959 as the U.S. sales and marketing subsidiary of Honda Motor Co., Ltd. Honda currently produces automobiles, motorcycles, all-terrain vehicles, lawn mowers and engines at its eleven major U.S. manufacturing operations, using domestic and globally sourced parts. Honda’s long-standing commitment to the support and success of the nation’s Historically Black Colleges and Universities began more than 20 years ago with the creation of the Honda Campus All-Star Challenge, a program designed to showcase the academic gifts and prowess of HBCU students. Honda Battle of the Bands was established 12 years ago as an effort to support HBCU music programs. 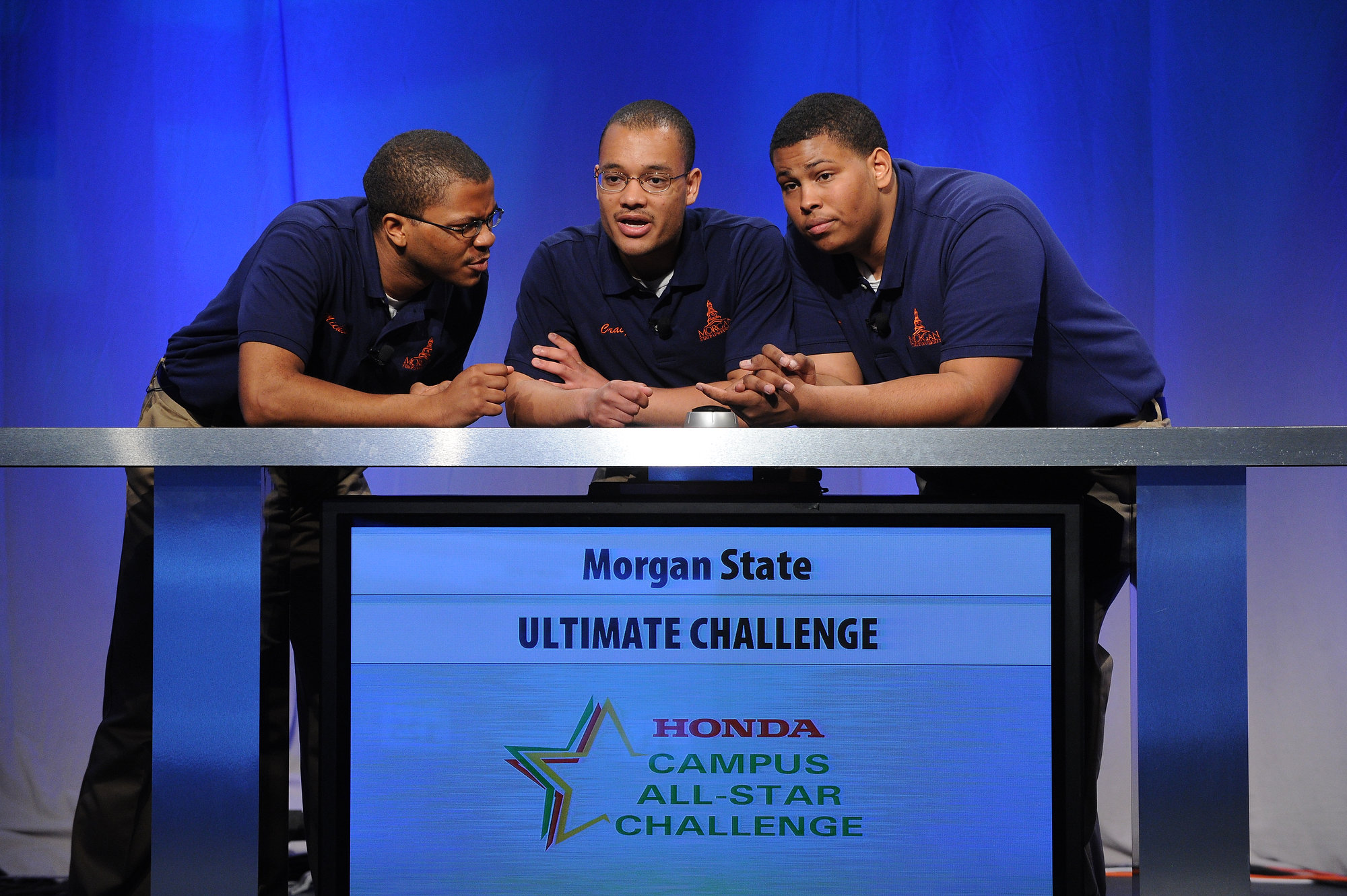 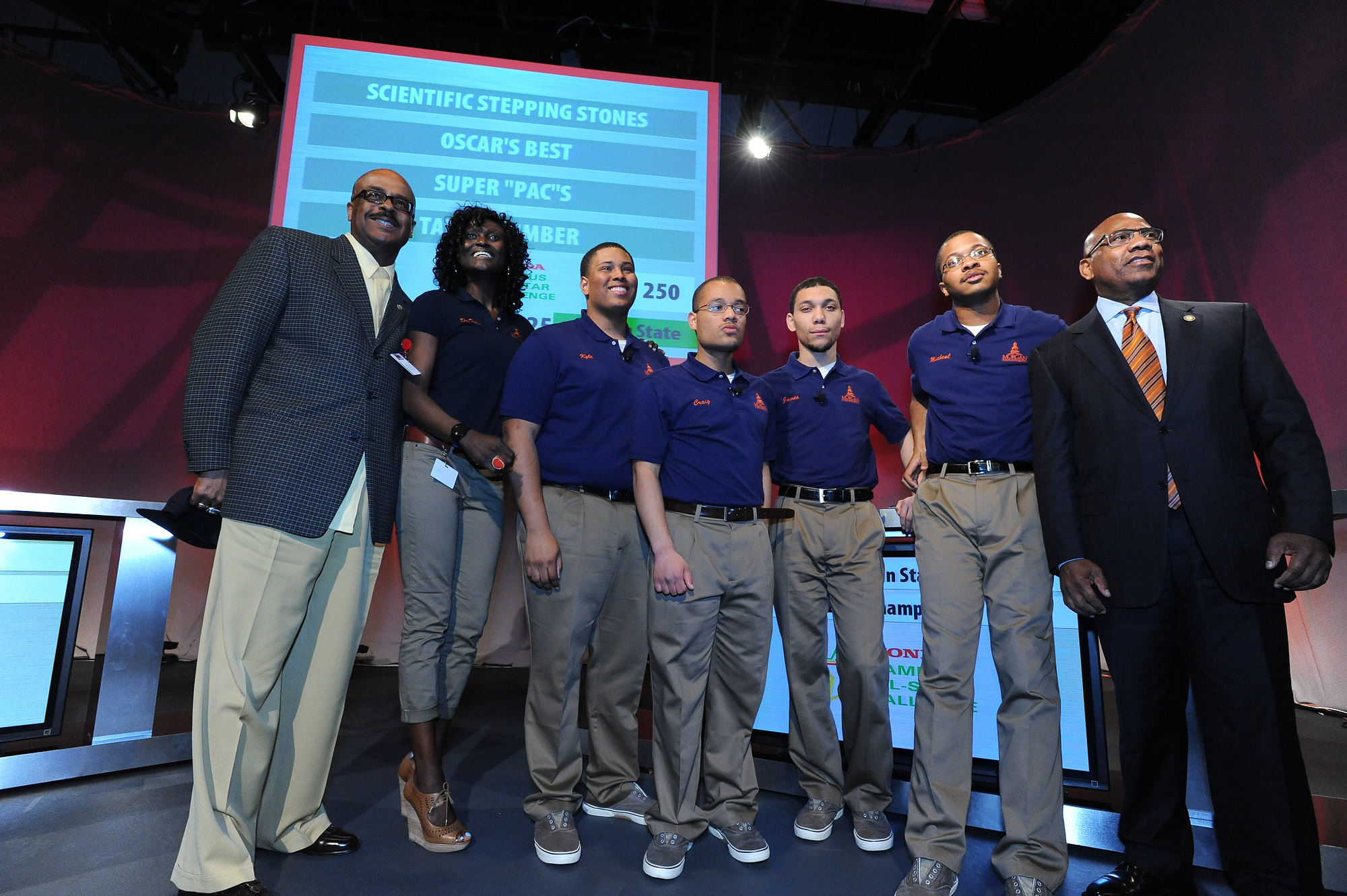 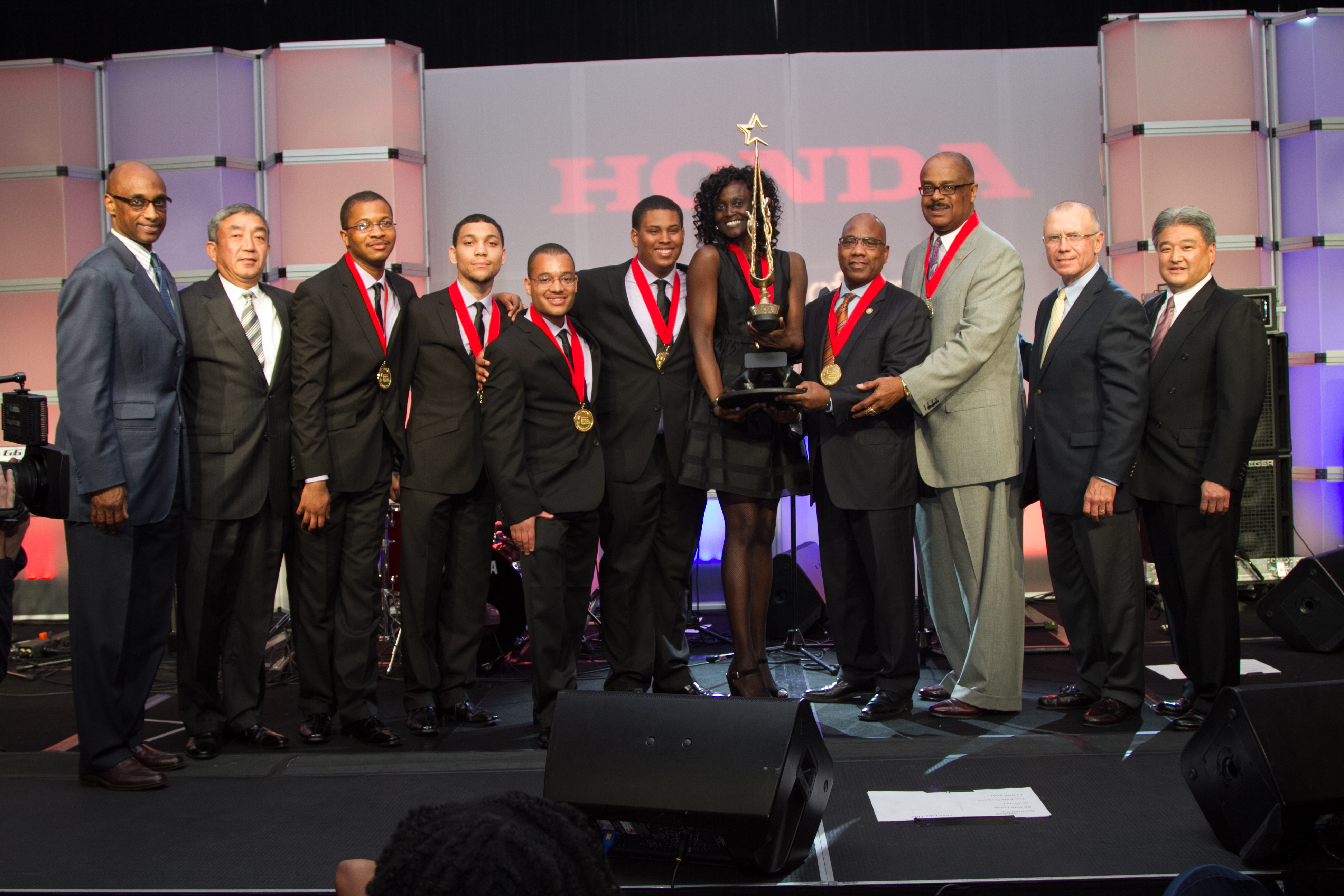