March 11, 2016 /3BL Media/ - After 16 months of development, Boeing [NYSE: BA] has delivered a fuel cell energy storage system to the U.S. Navy for testing. The cell is being tested to determine its ability to support the energy needs of military and commercial customers.

The system is the first of its kind using a technology called a “reversible solid oxide fuel cell” to store energy from renewable resources (including wind and solar), producing clean, zero-emissions electricity.

The system generates, compresses and stores hydrogen. When the grid demands power, it operates as a fuel cell, consuming the stored hydrogen to produce electricity. Boeing’s technology is unique in being able to both store energy and produce electricity in a single system, making the technology “reversible.”

This first unit was commissioned on the Southern California Edison power grid at Boeing’s Huntington Beach, Calif., facility before being installed for further testing on the Navy’s ‘microgrid’ at the Naval Facilities Engineering Command, Engineering and Expeditionary Warfare Center in Port Hueneme, Calif.

“This fuel cell solution is an exciting new technology providing our customers with a flexible, affordable and environmentally progressive option for energy storage and power generation,” said Lance Towers, director, Advanced Technology Programs. “Boeing is known for successful innovation and technology advancement. As the company begins its second century, it’s not surprising that we’d be at the forefront of helping solve the energy and technology challenges of the 21st century.”

Boeing’s fuel cell product was developed using the company’s experience with energy systems for unmanned undersea vehicles and can be adapted and customized for a variety of defense and commercial applications.

In 2016 Boeing celebrates 100 years of pioneering aviation accomplishments and launches its second century as an innovative, customer-focused aerospace technology and capabilities provider, community partner and preferred employer. Through its Defense, Space & Security unit, Boeing is a global leader in this marketplace and is the world's largest and most versatile manufacturer of military aircraft. Headquartered in St. Louis, Defense, Space & Security is a $30 billion business with about 50,000 employees worldwide. Follow us on Twitter: @BoeingDefense. 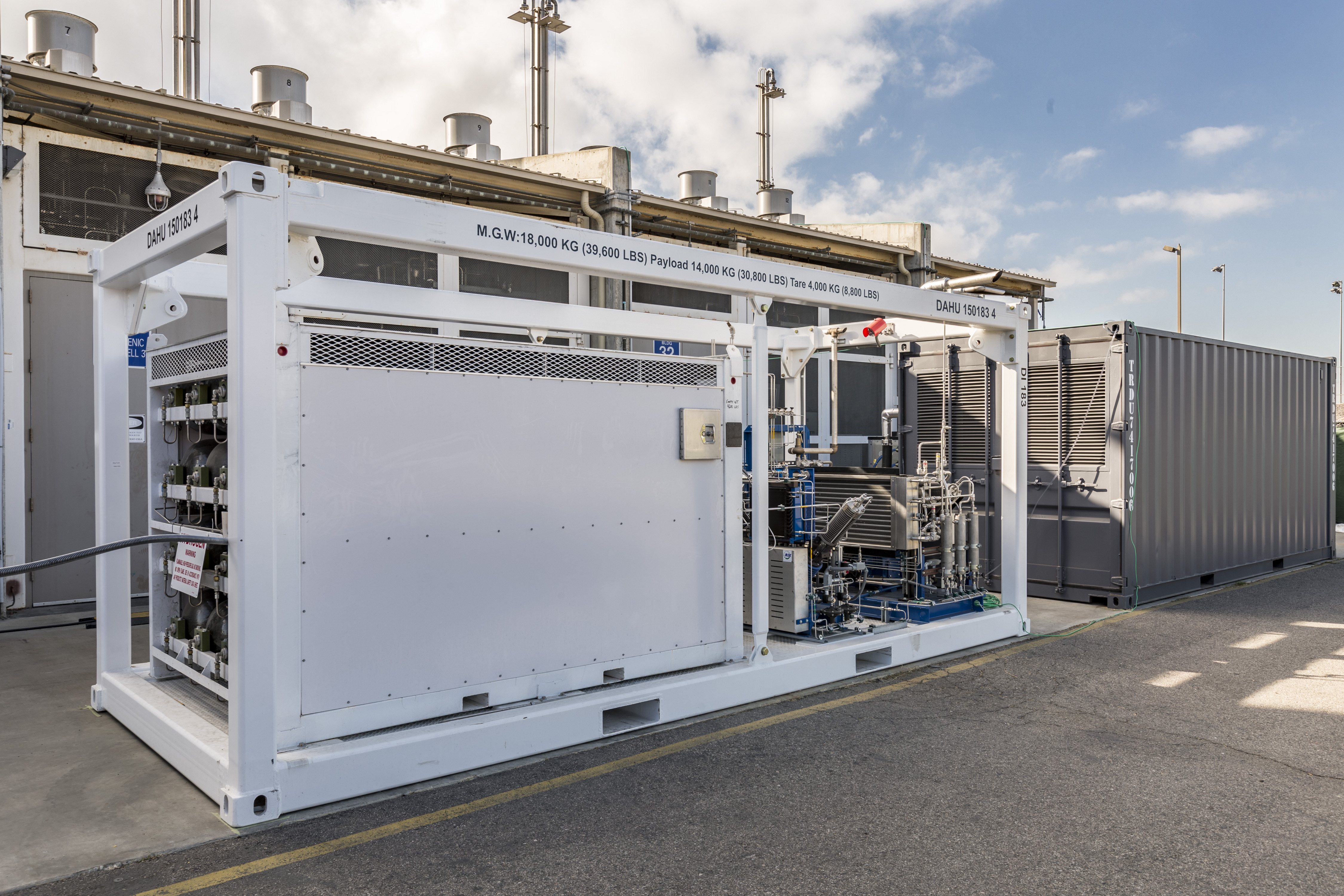