April 17, 2014 /3BL Media/ - A time capsule has been found in New York’s Central Park. But this is no ordinary artifact. It comes from the future—the year 2100. As researchers begin sifting through its contents, they find documents, videos and technology that shake the world from its dystopian trance. A hopeful future is both possible and probable, the record says, as long as we allow current trends regarding food, shelter and resilience to take shape.

“It’s time to challenge the prevailing doom and gloom world view,” says Matt Power, Green Builder magazine’s editor-in-chief. “Dystopian thinking is big right now, and that’s dangerous. Visualization makes things happen. But the future doesn’t have to look like The Hunger Games, Divergent, or The Walking Dead. We have all the tools and some of the awareness we need to turn things around starting right now.”

In The Celestia Project’s future—to be rolled out in 12 installments, beginning on Earth Day 2014—low-tech and high-tech ideas have become integrated. What makes this future more benign than the dystopian one seen in so much popular culture, and longed for by biotech corporations? The choices we make now—choices that will decide whether the fate of the world lies in the hands of the few, or the many.

For example, In Celestia’s vision, extreme technologies such as nanobots have been put to good use restoring desert soils and keeping recycled roads repaired—not (as biotech firms like to imagine) converting cellular paste into food, thus turning food into a raw material that is churned out by the lowest global bidder.

In the project’s first installment, editors tackle the Kitchen of the Future.

“IKEA’s vision of our food future is dead wrong,” says Matt Power, Editor-In-Chief of Green Builder magazine, referring to the Swedish company’s recent depiction of a hyper-technical kitchen of tomorrow. “They imagine a technotopian lifestyle where cellular paste is converted into food by 3D printers,” Power says. “Have they never seen Soylent Green? The fact that a technology exists doesn’t guarantee that humans will accept it. If you doubt that, look at the nuclear power industry. It’s against the ropes and going down fast.”

Green Builder’s forecast for the future factors in current trends and scholarly research on how technology acceptance works—to arrive at a creative, healthy lifestyle that merges low-tech and high-tech wisdom. In this world—and this kitchen—you can reach out your hand and pluck a locally grown tomato from the vine, or climb up on to your roof to harvest some grapes. The age of the 2,000-mile salad is over. (See the Museum of Bad Ideas.

“Factory farms and GMO products dominate our current food system,” Power adds. They may continue to exist as the rest of the world transitions, but the backlash against that model is growing. Localism, permaculture, co-ops, community gardens, vegetarianism—these ideas are unstoppable.”

People have begun to recognize the hidden costs of factory food production, he says: bugs that are resistant to antibiotics, low-nutrient food (contributing to lousy health), pesticide-poisoned rivers and lakes, wasteful irrigation methods and destruction of soils.

“Our current food system, like our transportation and housing patterns, is unsustainable,” Power says. “Think of it like a dam that’s riddled with hairline fractures. Ultimately, the whole thing will collapse, but provided we act now to make ourselves resilient, we won’t have to drown along with it.”

Editors: The Celestia Project is a year-long campaign that will address many of the biggest environmental and social challenges of our time. Each month, Green Builder Media will release a new chapter of the Celestia tale, complete with beautiful high-resolution illustrations that you are free to use, with attribution to www.greenbuildermedia.com/celestiaproject. Also see photos embedded in this release with links to high-res images for your use. All editorial features and a media kit/editorial calendar for this project can be found here. More info: Matt Power, email: Matt.power@greenbuildermedia.com 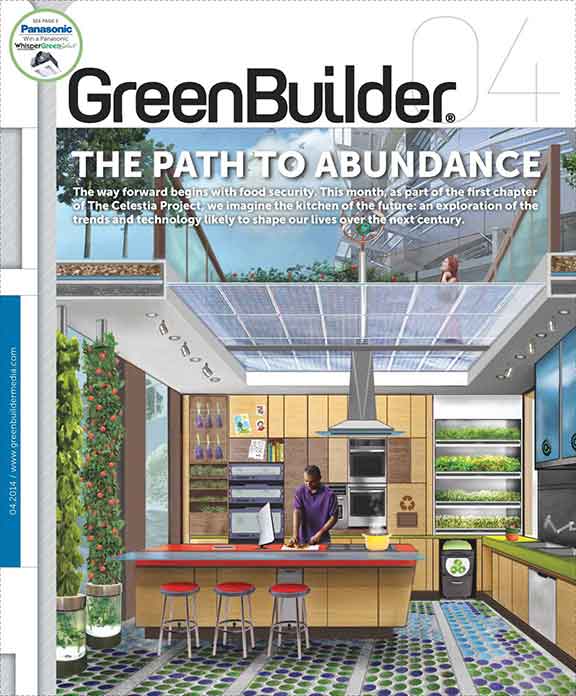 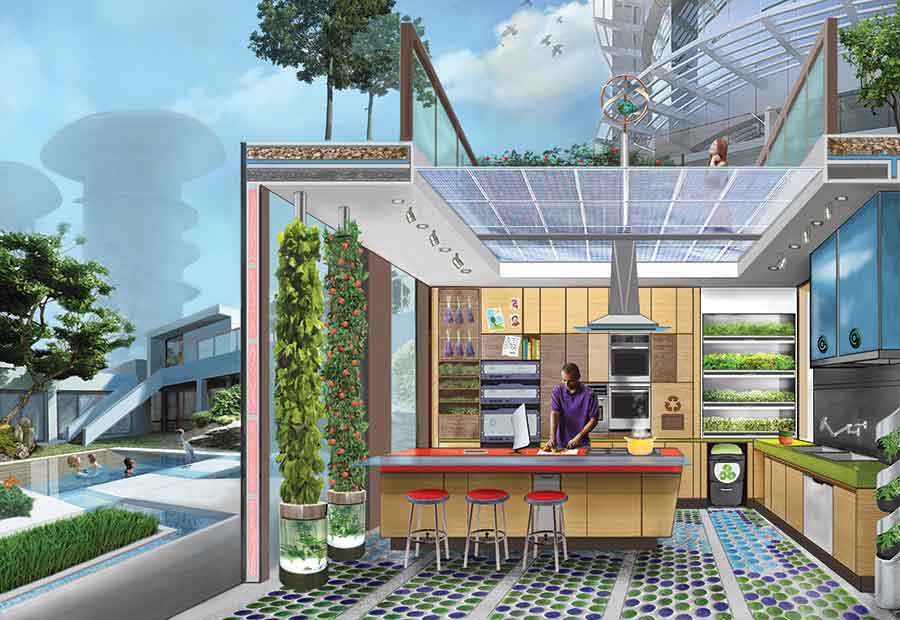 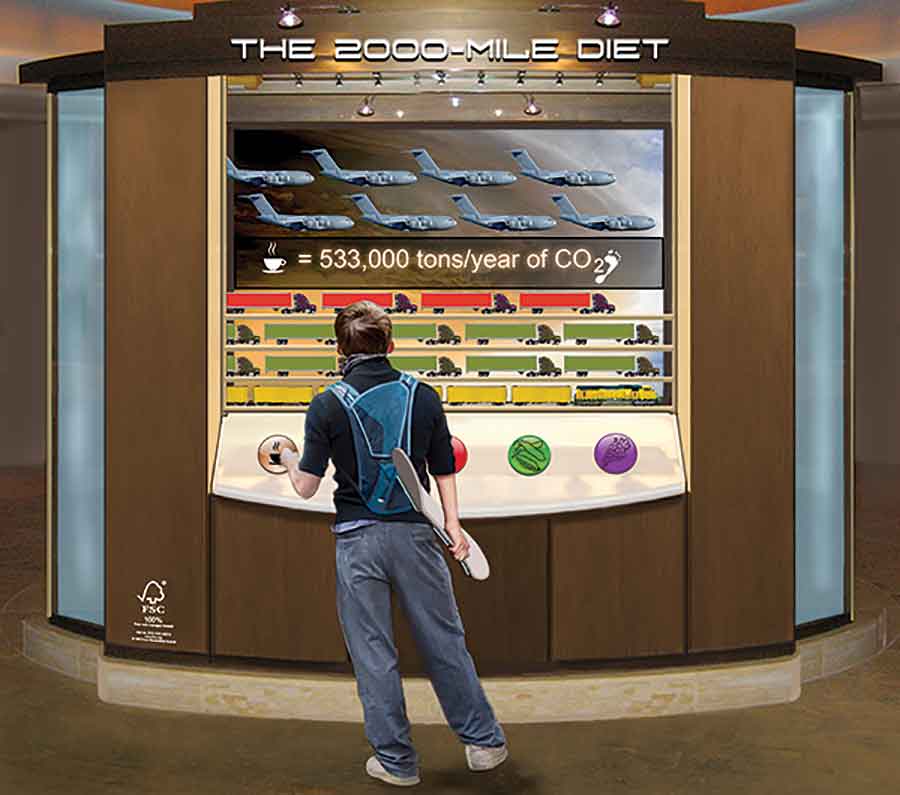 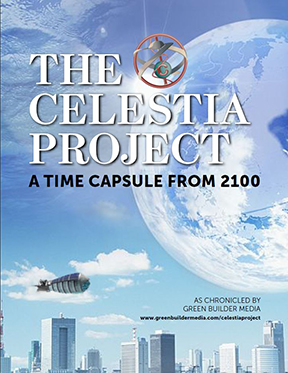