From Friends of the Earth & the Pesticide Research Institute: New Report Highlights Strategies to Move Garden Industry in Bee-Safe Direction

Washington, D.C., June 1, 2015 /3BL Media/ - Friends of the Earth and the Pesticide Research Institute (PRI) released a new report today, Growing Bee-Friendly Garden Plants: Profiles In Innovation, which provides examples of wholesale nurseries, retailers and institutions that are responding to consumer demand to protect bees. Nurseries across the nation, large and small, are taking a proactive, precautionary stance on neonicotinoid use. The people interviewed for the report are successfully phasing out use of pollinator-toxic pesticides from their operations, implementing innovative new pest management approaches to avoid regrettable substitutions, and moving toward practices that are healthy for bees and the environment. The report provides strategies and resources for other businesses to follow the lead of these industry leaders.

“A growing number of wholesale nurseries, retailers and institutions have successfully made the shift away from bee-harming pesticides, which signals that these essential changes are possible,” said Lisa Archer, Food & Technology program director at Friends of the Earth. “We hope that this report will be a resource for other responsible businesses as they get toxic, bee-harming pesticides out of their plants, off their shelves and out of the environment as soon as possible.”

“The report profiles some of the first garden centers, nurseries, and greenhouse growers who have successfully removed neonicotinoids from their plants,” said Rose Radford at Pesticide Research Institute. “Their stories provide valuable insights and strategies to growers who are planning for neonicotinoid-free plant production, and can help provide guidance for retailers who are working on developing store policies on neonicotinoid-treated plants.”

Bees and other pollinators, essential for the two-thirds of the food crops humans eat every day, are in decline in countries around the world. The European Union banned the three most widely used neonicotinoids, based on strong science indicating that neonicotinoids can kill bees outright and make them more vulnerable to pests, pathogens and other stressors.

More than a million Americans have signed petitions demanding that Lowe’s and Home Depot stop selling neonicotinoids. In the face of mounting evidence and growing consumer demand, in the past year more than twenty wholesale nurseries, landscaping companies and garden retailers, including the two largest home improvement retailers in the world, Home Depot (NYSE: HD) and Lowe’s (NYSE: LOW), along with Whole Foods (NASDAQ: WFM) and BJ’s Wholesale Club, have taken steps to eliminate neonicotinoid insecticides from their stores. The UK’s top garden retailers including Homebase, B&Q, and Wickes have also stopped selling neonicotinoids. This month, Ace Hardware, the largest retailer-owned hardware cooperative in the world, announced it is willing to move away from products containing neonicotinoids.

“BJ’s Wholesale Club is proud to be considered one of the retailers taking the lead in keeping bees safe in the environment,” said Scott Williams, assistant vice president of quality assurance and environmental stewardship for BJ’s Wholesale Club. “To honor our commitment of delivering high quality products that reduce impact on the environment, we created a comprehensive strategy for eliminating neonicotinoids from our plant supply chain. With bees serving as such an essential part of a healthy ecosystem, it’s simply the better choice for the environment and for agriculture to move away from these chemicals. We hope by doing this others will see that it is an achievable and worthwhile goal.”

A study released by Friends of the Earth and Pesticide Research Institute, Gardeners Beware 2014, showed that 51 percent of garden plants purchased at Lowe’s, Home Depot, and Walmart (NYSE: WMT) in 18 cities in the United States and Canada contained neonicotinoid pesticides at levels that could harm or even kill bees.

“A growing number of responsible retailers have decided to be part of the solution to the bee crisis and are taking bee-harming pesticides off their shelves,” said Archer. “We urge Ace, True Value and other major retailers and institutions to join these leaders in making commitments to phase out neonics and ensure our backyards and communities are safe havens for bees.”

In addition to retailers, more than twenty states, cities, counties, universities and federal agencies have passed measures that minimize or eliminate the use of neonicotinoids including Seattle, WA; Portland, OR; Boulder, CO; Warren County, NC; and the U.S. Fish and Wildlife Service.

“The City of Boulder recently adopted a resolution to ban neonicotinoids on public land in response to community concerns about pollinator decline. The city determined that the growing body of scientific evidence underscores the urgency to take action to protect bees and other animals from pesticide exposure. Boulder is also developing a plan to purchase bee-safe landscaping materials and as several local retailers, greenhouses, and landscaping companies are offering pesticide-free plants and seeds, it’s possible for the city and the rest of the community to provide safe forage for pollinators,” said Rella Abernathy, Integrated Pest Management Coordinator for the City of Boulder, CO.

The White House established the Pollinator Health Task Force in June 2014 to assess pollinator health and the impacts of pesticides, including neonicotinoids, on pollinators. In May, the Task Force released their National Pollinator Health Strategy. This plan did not require any restrictions on the current uses of neonicotinoid pesticides, even though there are is a large and growing body of evidence demonstrating harm from their use.

On April 2, the EPA announced that it would be unlikely to approve new or expanded uses of neonicotinoids while it evaluates the risks posed to pollinators. In March, more than four million Americans signed petitions calling on the Obama administration to put forth strong protections for bees and other pollinators. In October, 2014, the Council on Environmental Quality issued guidance for federal facilities and federal lands which included acquiring seeds and plants from nurseries that do not treat these items with systemic insecticides.

The report, Growing Bee-Friendly Garden Plants: Profiles In Innovation, tips for consumers, and other resources can be found at http://www.foe.org/beeaction.

Friends of the Earth fights to create a more healthy and just world. Our current campaigns focus on promoting clean energy and solutions to climate change, ensuring the food we eat and products we use are safe and sustainable, and protecting marine ecosystems and the people who live and work near them. www.foe.org.

BJ’s provides a one-stop shopping destination filled with more top-quality, leading brands including its exclusive Wellsley Farms and Berkley Jensen brands, which are all backed by BJ’s 100% money-back guarantee; more fresh foods from USDA Choice meats to premium produce to delicious organics in many supermarket sizes; and more great value and amazing savings every day. BJ’s is also the only membership club to accept all manufacturers' coupons and for greater convenience offers the most payment options. 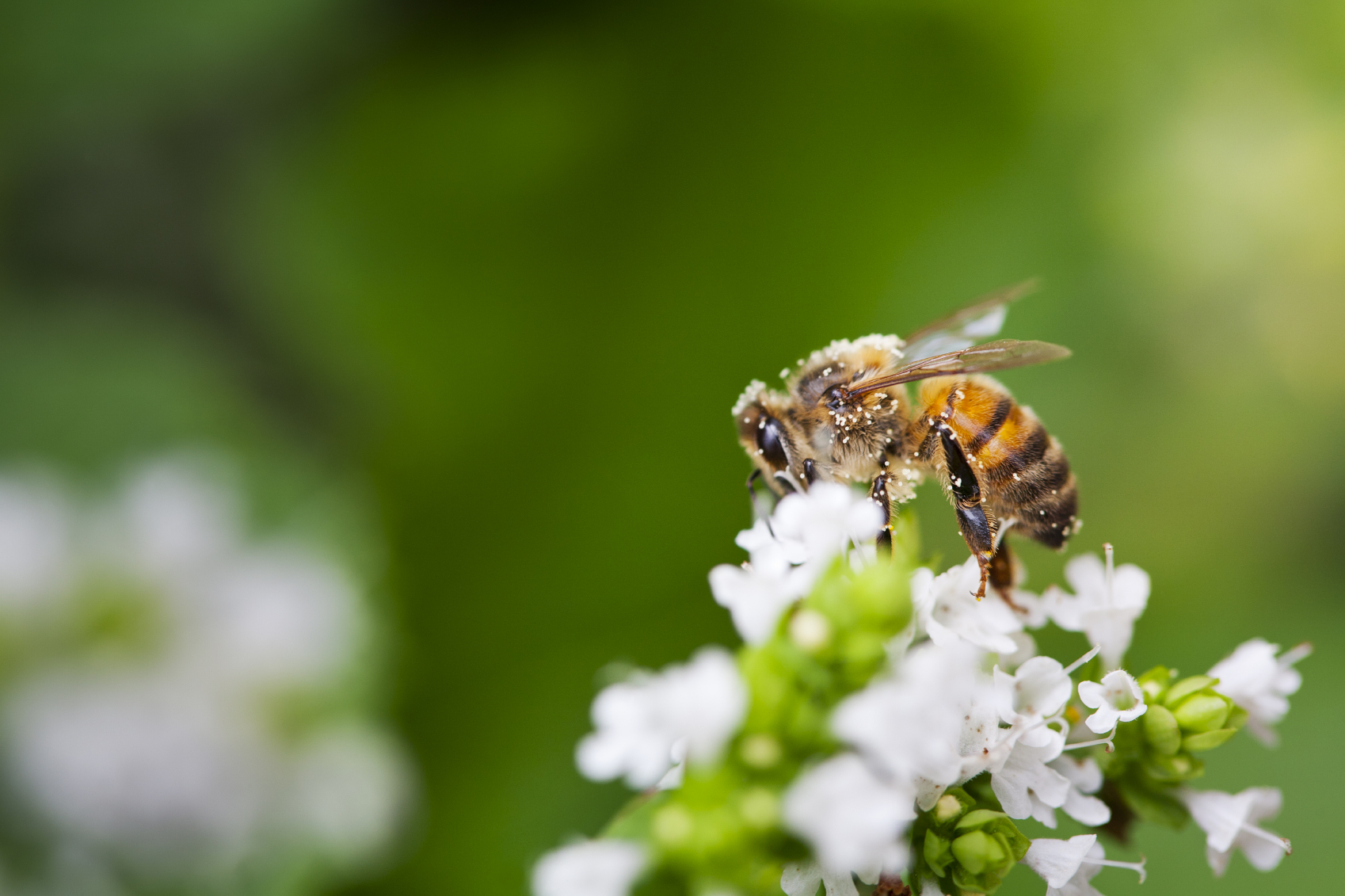