(3BL Media) Minneapolis, MN – April 4, 2012 – General Mills today released its 2012 Global Responsibility Report, detailing the company’s progress in the areas of health, communities and environment.  The 2012 report can be viewed or downloaded at GeneralMills.com.

“Our approach to global responsibility is straightforward,” said Ken Powell, chairman and chief executive officer of General Mills. “It’s all about living our values. When a company’s values are in alignment with employees’ personal values, good things can happen. My hope is that our stakeholders will see our values reflected in this report – both in the company’s performance and in the stories behind the numbers.”

Highlights from General Mills’ efforts to nourish lives around the globe this past year include: 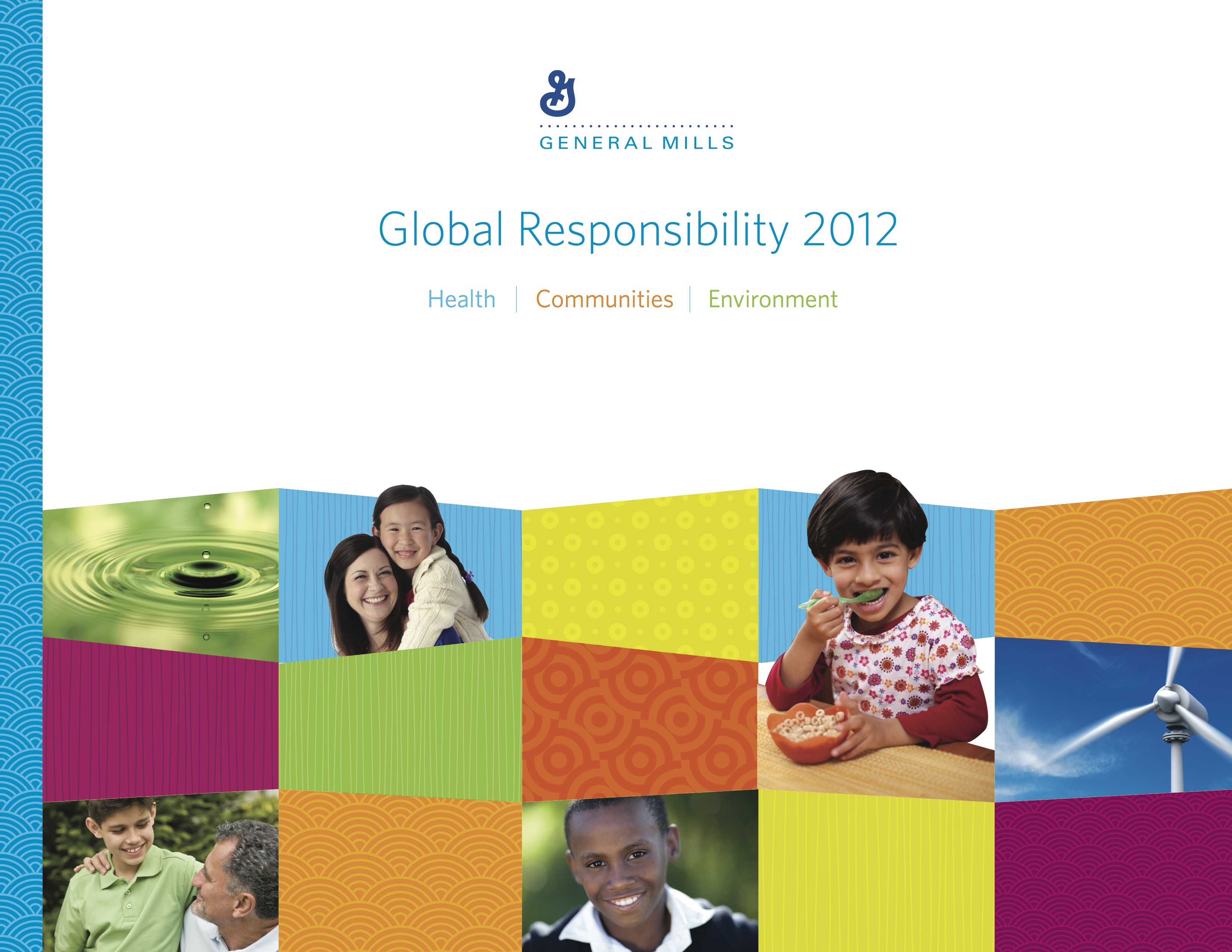