The specific challenge – to cut energy intensity by 10 percent within five years – resulted in a collective avoidance of $162 million in energy costs and a reduction of 1.6 million metric tons of CO2 – equivalent to the electricity use of 244,000 homes.

The conservation efforts from the nine new and 22 repeat achievers helped reduce energy by 23 percent in just two to three years, contributing $72 million to the total savings.

“Creativity and energy management go hand-in-hand at GM,” said Tim Lee, executive vice president, Global Manufacturing and chairman of GM China. “We’ve been consistently cutting energy use and emissions each year, requiring us to dig deeper for innovative paths to energy savings. Environmental responsibility – and its corresponding business benefits -- continues to be an everyday driver within our facilities.”

The U.S. EPA’s call to action to the industrial community complemented GM’s own goal to slash energy and carbon intensity 20 percent by 2020. The company has implemented a variety of savings initiatives worldwide:

“GM spends more than $1 billion on energy, and although it is a small percentage of overall operating costs, it is an expense that must be properly managed,” said Al Hildreth, GM energy manager. “We measure energy on an hourly basis to give us an accurate snapshot of performance and opportunities.”

GM’s energy efficiency measures engage all employees at its facilities, from people monitoring energy dashboards to those assembling vehicles on a plant floor. The 63 facilities that met the ENERGY STAR challenge represent 42 percent of GM’s global manufacturing operations.

Last year, U.S. EPA named GM an ENERGY STAR® Partner of the Year for Sustained Excellence, the agency’s highest recognition for corporate energy management. The company also published 10 ways to be energy efficient at home on its environmental blog, as well as energy savings tips for organizations.

About General Motors Co.
General Motors Co. (NYSE:GM, TSX: GMM) and its partners produce vehicles in 30 countries, and the company has leadership positions in the world's largest and fastest-growing automotive markets.  GM, its subsidiaries and joint venture entities sell vehicles under the Chevrolet, Cadillac,  Baojun, Buick, GMC, Holden, Isuzu, Jiefang, Opel, Vauxhall and Wuling brands. More information on the company and its subsidiaries, including OnStar, a global leader in vehicle safety, security and information services, can be found at http://www.gm.com. 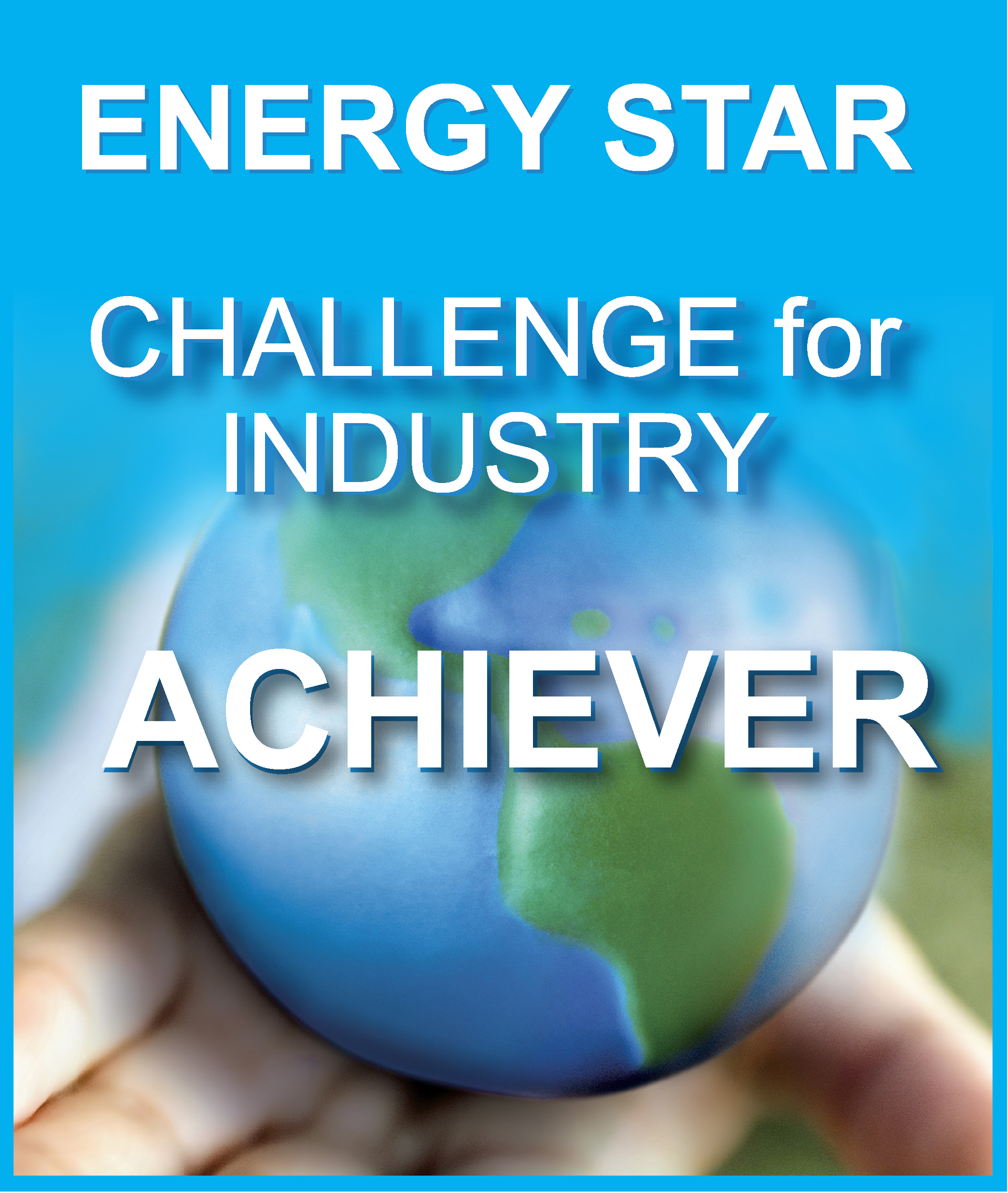 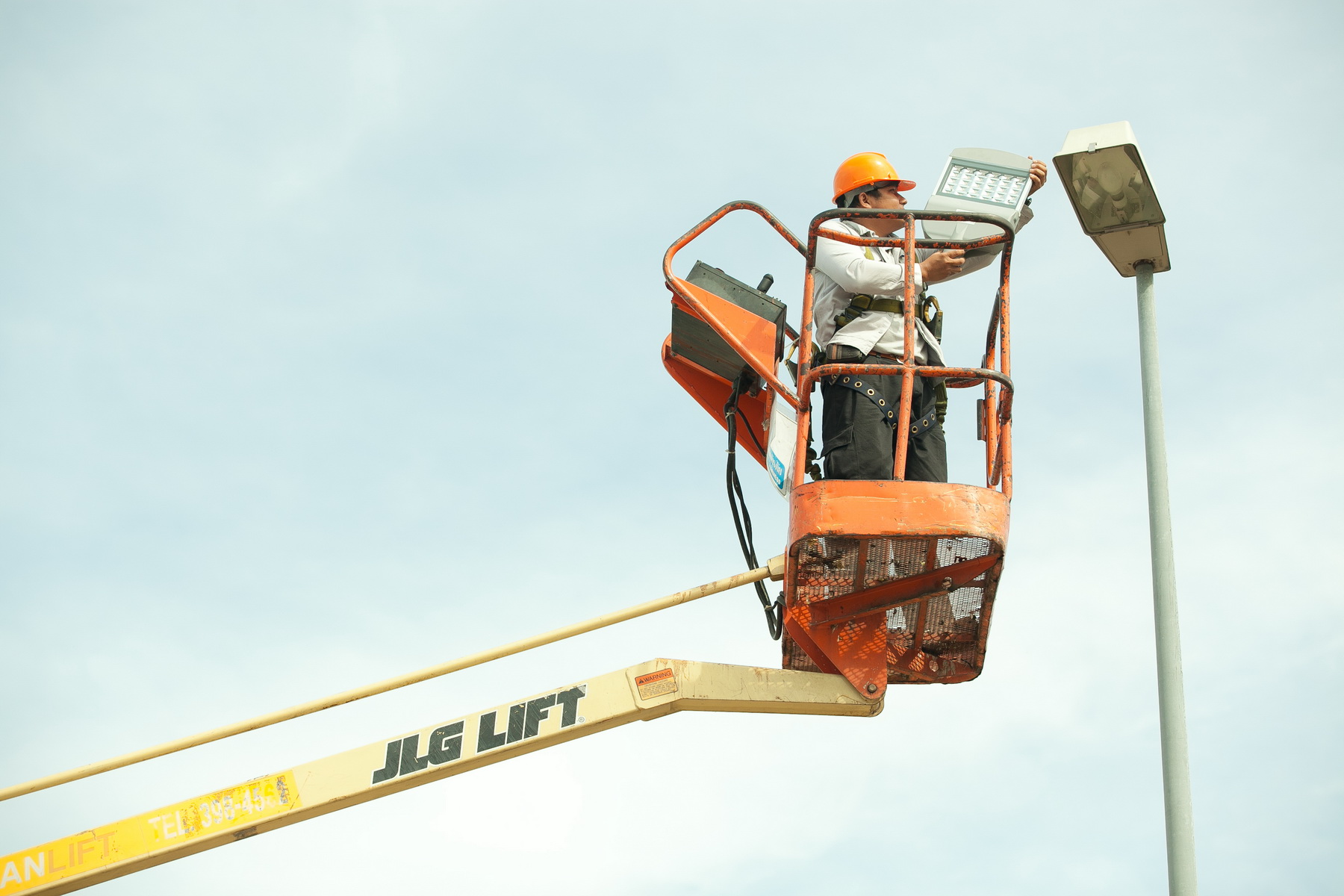 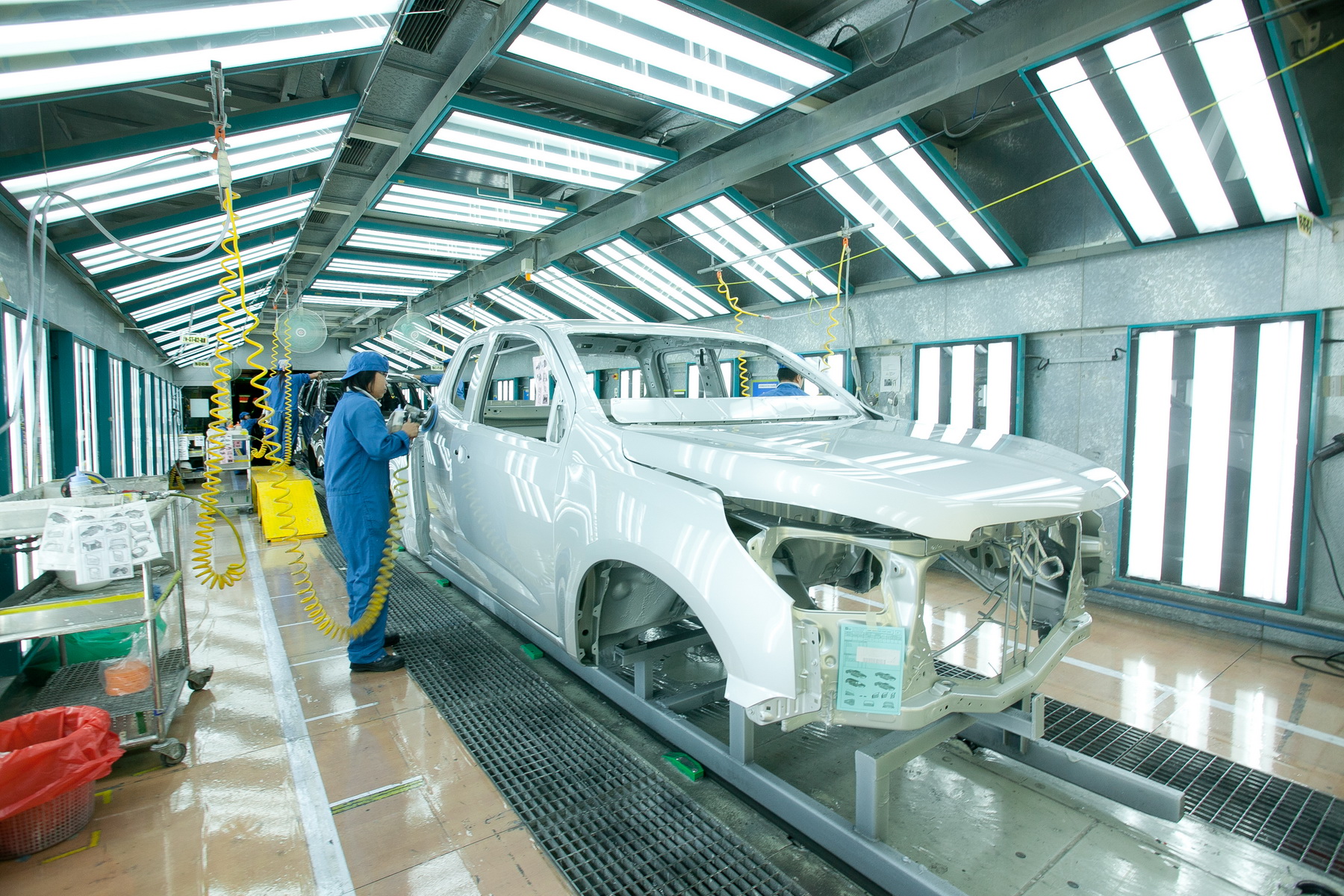