“This production milestone brings us one step closer to making our vision of personal mobility a reality,” said GM Chairman and CEO Mary Barra. “Expansion of our real-world test fleet will help ensure that our self-driving vehicles meet the same strict standards for safety and quality that we build into all of our vehicles.”

GM became the first company to assemble self-driving test vehicles in a mass-production facility when its next generation of self-driving Chevrolet Bolt EV test vehicles began rolling off of the line at Orion Township in January.

The self-driving Chevrolet Bolt EVs feature GM’s latest array of equipment, including LIDAR, cameras, sensors and other hardware designed to accelerate development of a safe and reliable fully autonomous vehicle.

“To achieve what we want from self-driving cars, we must deploy them at scale," said Cruise Automation CEO Kyle Vogt. "By developing the next-generation self-driving platform in San Francisco and manufacturing these cars in Michigan, we are creating the safest and most consistent conditions to bring our cars to the most challenging urban roads that we can find.”

GM and Cruise Automation engineers have been testing Chevrolet Bolt EVs equipped with self-driving technology on public roads in San Francisco and Scottsdale, Arizona, since June 2016 and on public roads in Warren, Michigan, since January 2017.

General Motors Co. (NYSE: GM, TSX: GMM) and its partners produce vehicles in 30 countries, and the company has leadership positions in the world's largest and fastest-growing automotive markets. GM, its subsidiaries and joint venture entities sell vehicles under the Chevrolet, Cadillac, Baojun, Buick, GMC, Holden, Jiefang, Opel, Vauxhall and Wuling brands. More information on the company and its subsidiaries, including OnStar, a global leader in vehicle safety, security and information services, can be found at http://www.gm.com. 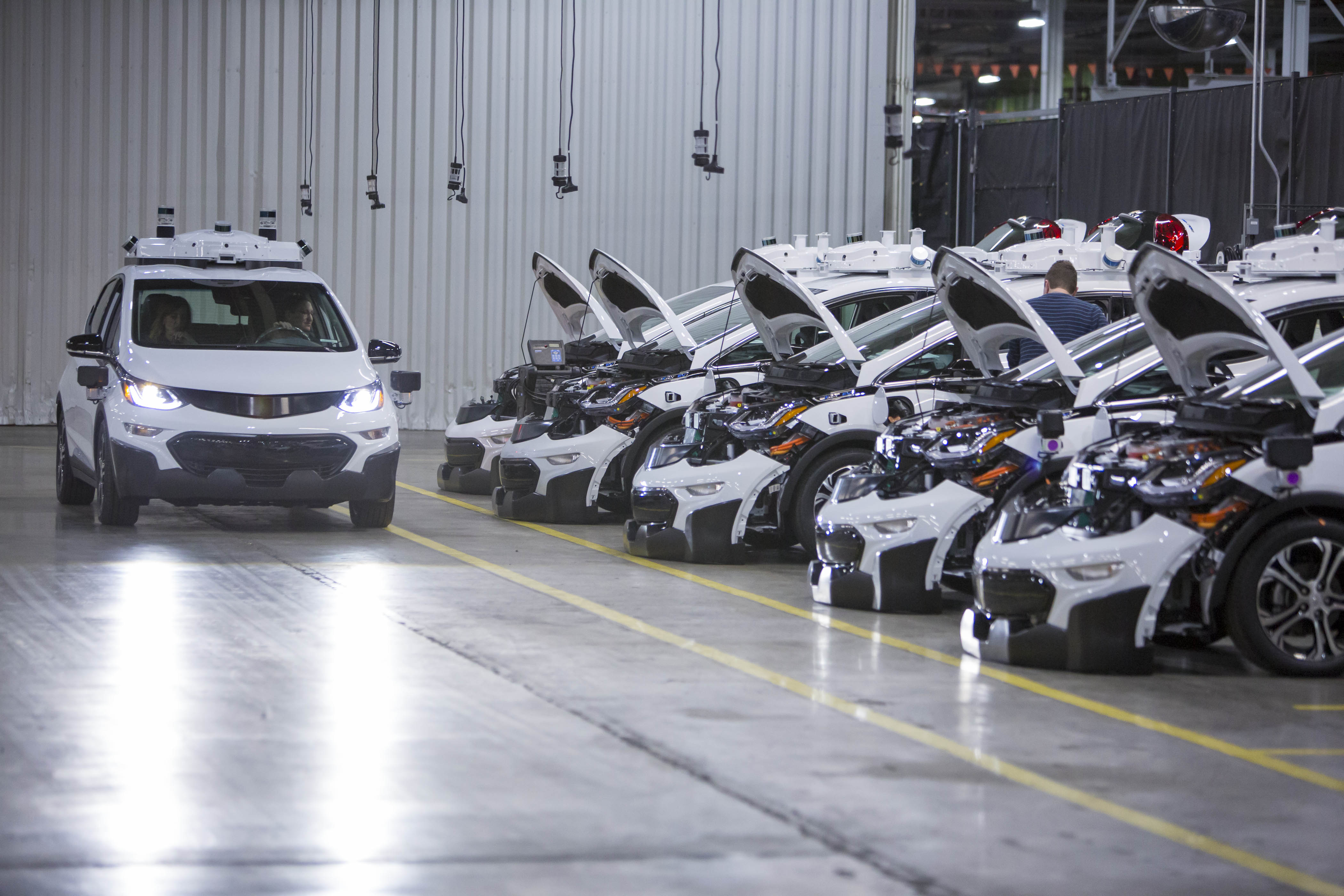