Local composting startup Detroit Dirt collects coffee grounds and fruit and vegetable pieces and mixes them with herbivore manure, some of which ends up in a rooftop garden at the complex.

According to GM Global Manager of Waste Reduction John Bradburn, “landfill-free” isn’t a finish line. There are always ways – like composting – to improve a facility’s environmental impact.

The composting initiative started with 280-seat Italian restaurant Andiamo Riverfront, which has generated 12,000 pounds of food scraps since April — about the weight of an elephant. The initiative expanded in July to include Joe Muer Seafood, Presto Gourmet Deli, Coach Insignia, Coffee Beanery and Potbelly Sandwich Works. Restaurants in the building’s main food court are expected to join the movement in the fall. Approximately 51,000 tons is expected to be collected by year’s end.

Now, when Andiamo chefs peel and chop onions, carrots and potatoes in the morning, they scrape the scraps into a special container that Detroit Dirt picks up.

“Our collection bin is on rollers, so our chefs can easily move it to our various prep stations,” said Brad Schmidt, executive chef, Andiamo. “You don’t realize how much waste you generate. We thought we’d fill one container a week, but we’ve been averaging two a day.”

“Detroit Dirt has partnered with GM for the last couple of years on facility composting initiatives that feed projects like Cadillac Urban Gardens in southwest Detroit,” said Detroit Dirt founder Pashon Murray, who was recently named one of 13 women entrepreneurs to bet on by Newsweek. “Companies like GM are getting their hands dirty and demonstrating a sustainability mindset. These urban gardens contribute to Detroit’s renewal and help revitalize our neighborhoods.”

Leftover food waste from diners is converted to energy at a facility a few blocks away, creating renewable energy that powers other Detroit businesses.

The Renaissance Center remains the most complex of GM’s 111 landfill-free sites as it’s the only one open to the public. Covering 5.5 million square feet, the building houses the Western Hemisphere’s tallest all-hotel skyscraper, 11 other businesses, 20 restaurants and 27 retailers. It accommodates 12,000 office workers and 3,000 visitors daily.

About General Motors Co.
General Motors Co. (NYSE:GM, TSX: GMM) and its partners produce vehicles in 30 countries, and the company has leadership positions in the world's largest and fastest-growing automotive markets.  GM, its subsidiaries and joint venture entities sell vehicles under the Chevrolet, Cadillac,  Baojun, Buick, GMC, Holden, Jiefang, Opel, Vauxhall and Wuling brands. More information on the company and its subsidiaries, including OnStar, a global leader in vehicle safety, security and information services, can be found at http://www.gm.com. 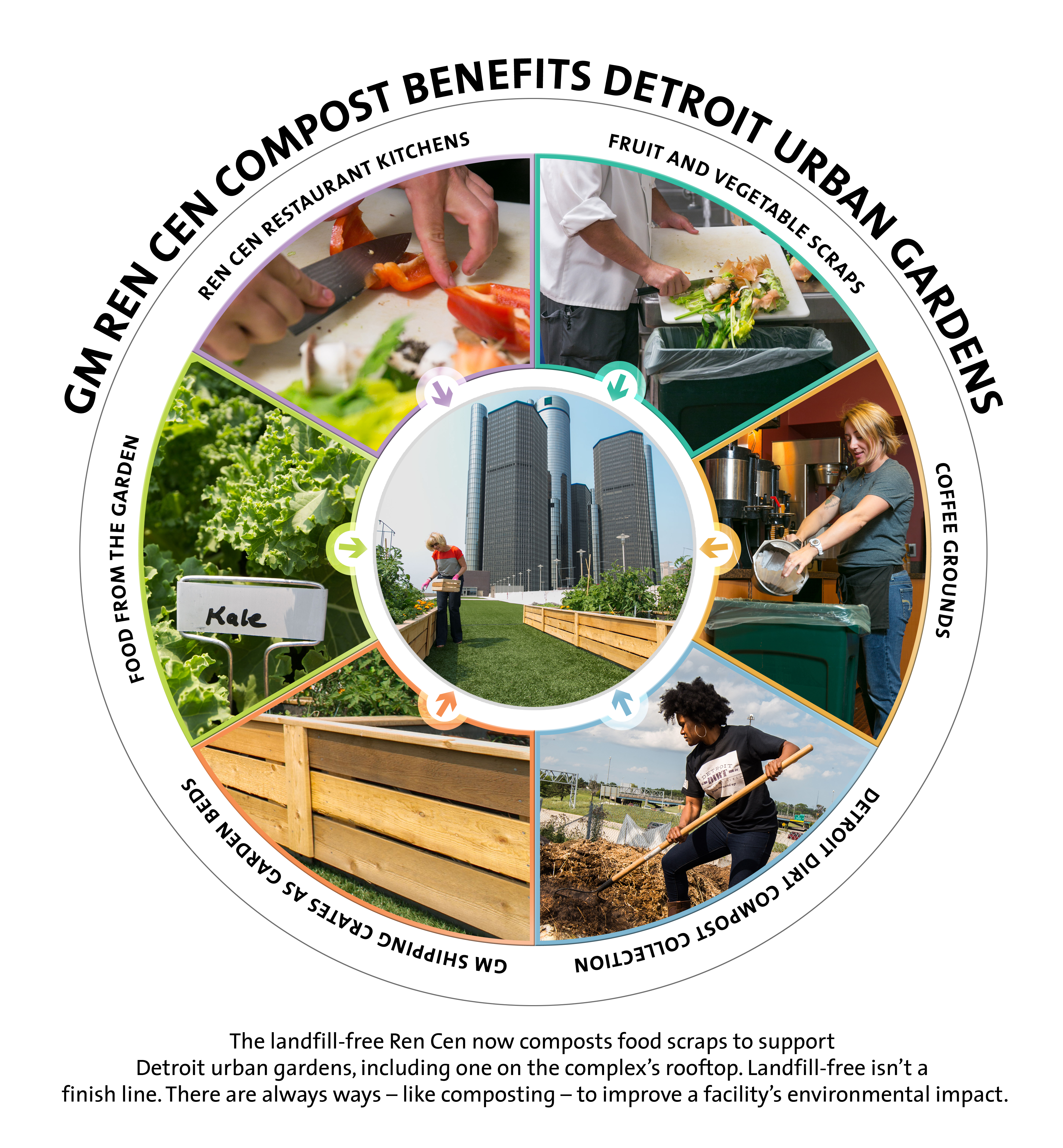 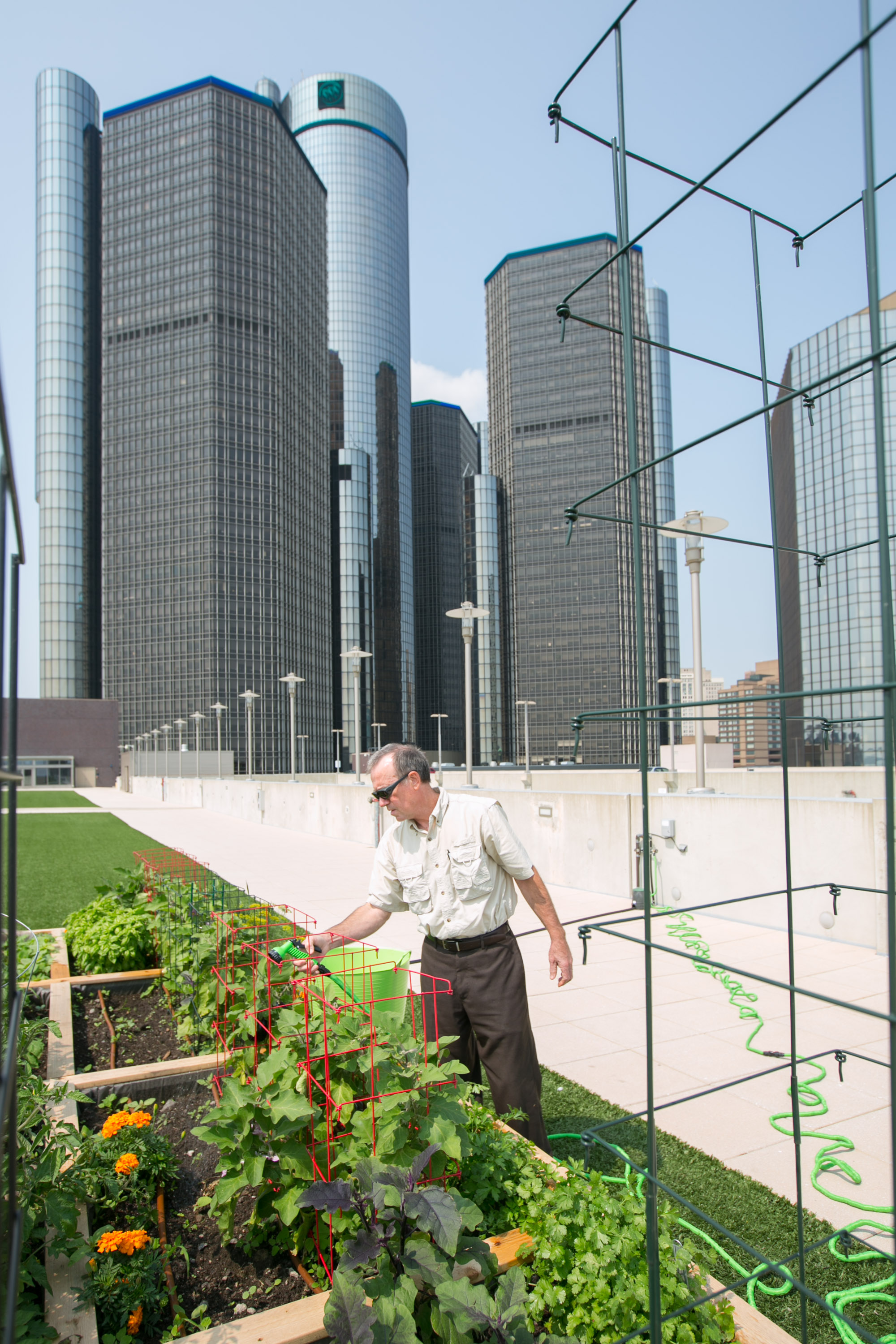 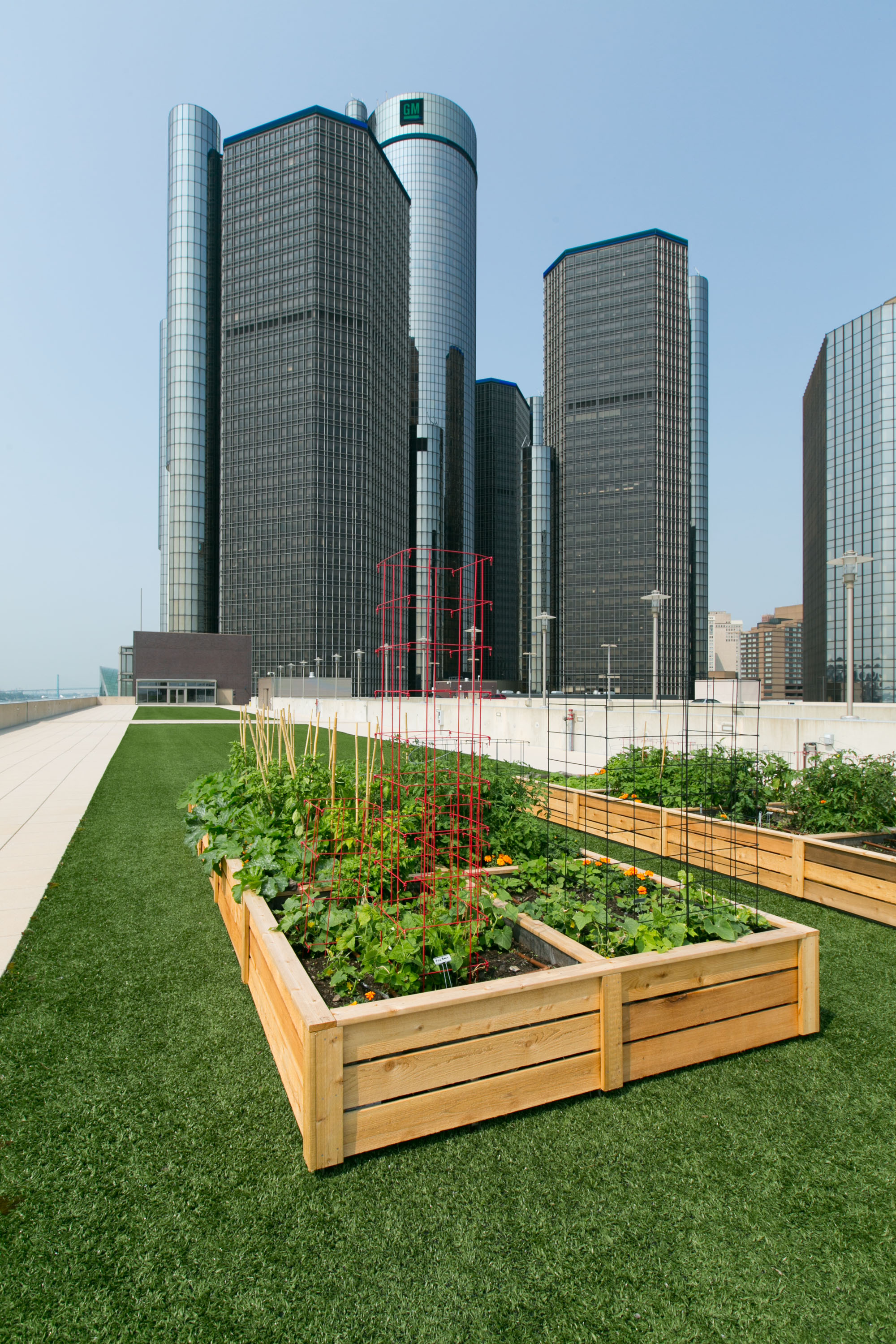 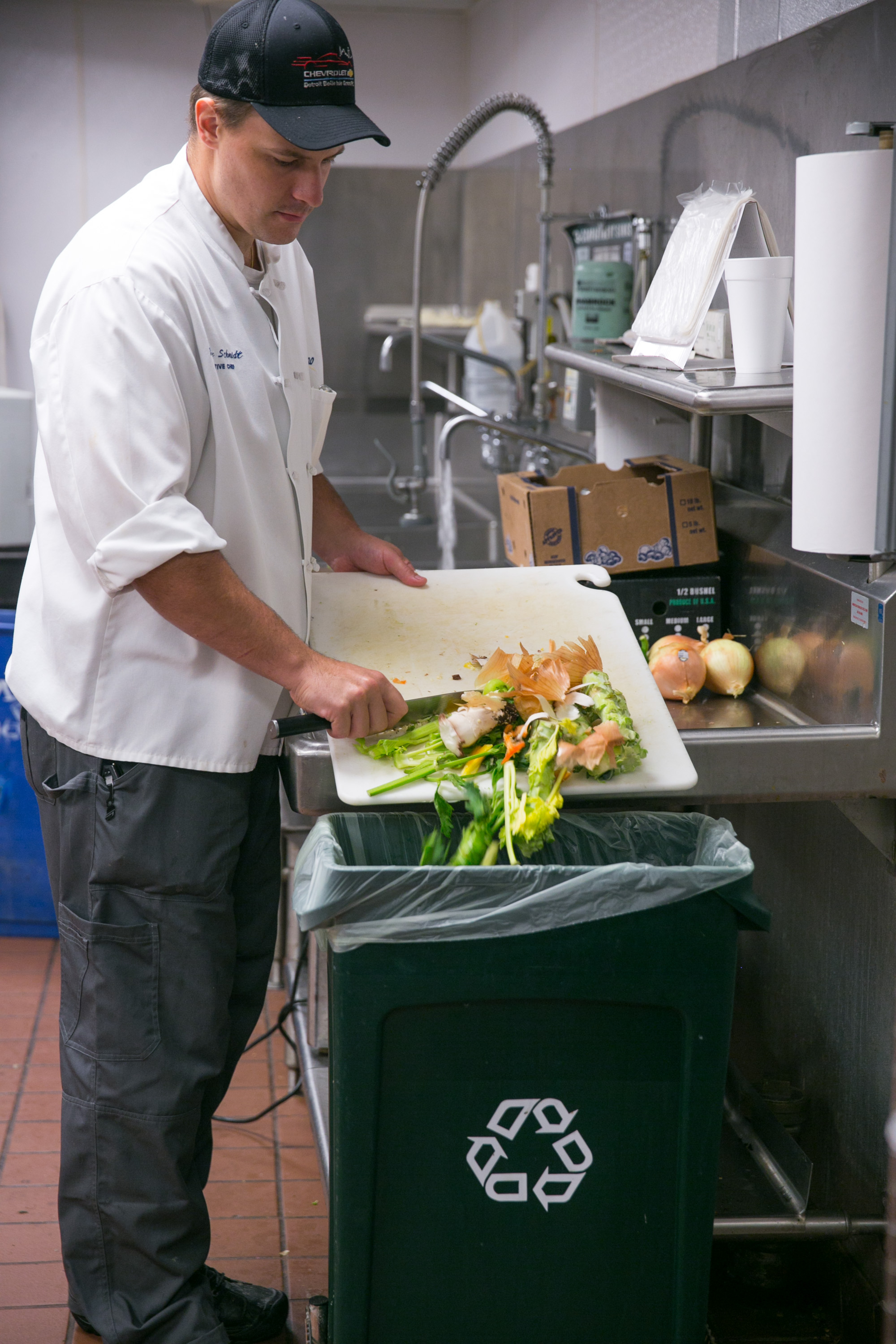 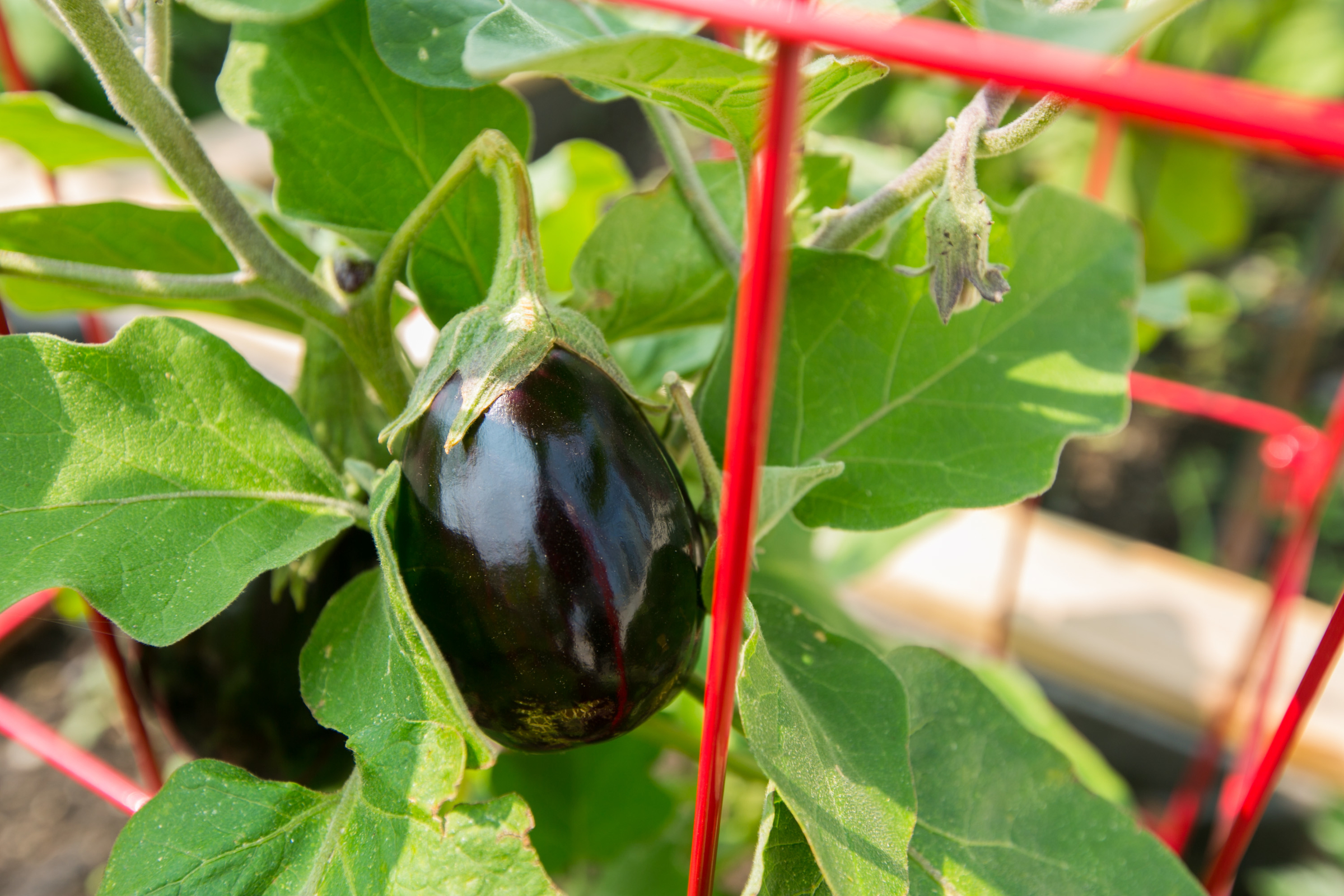 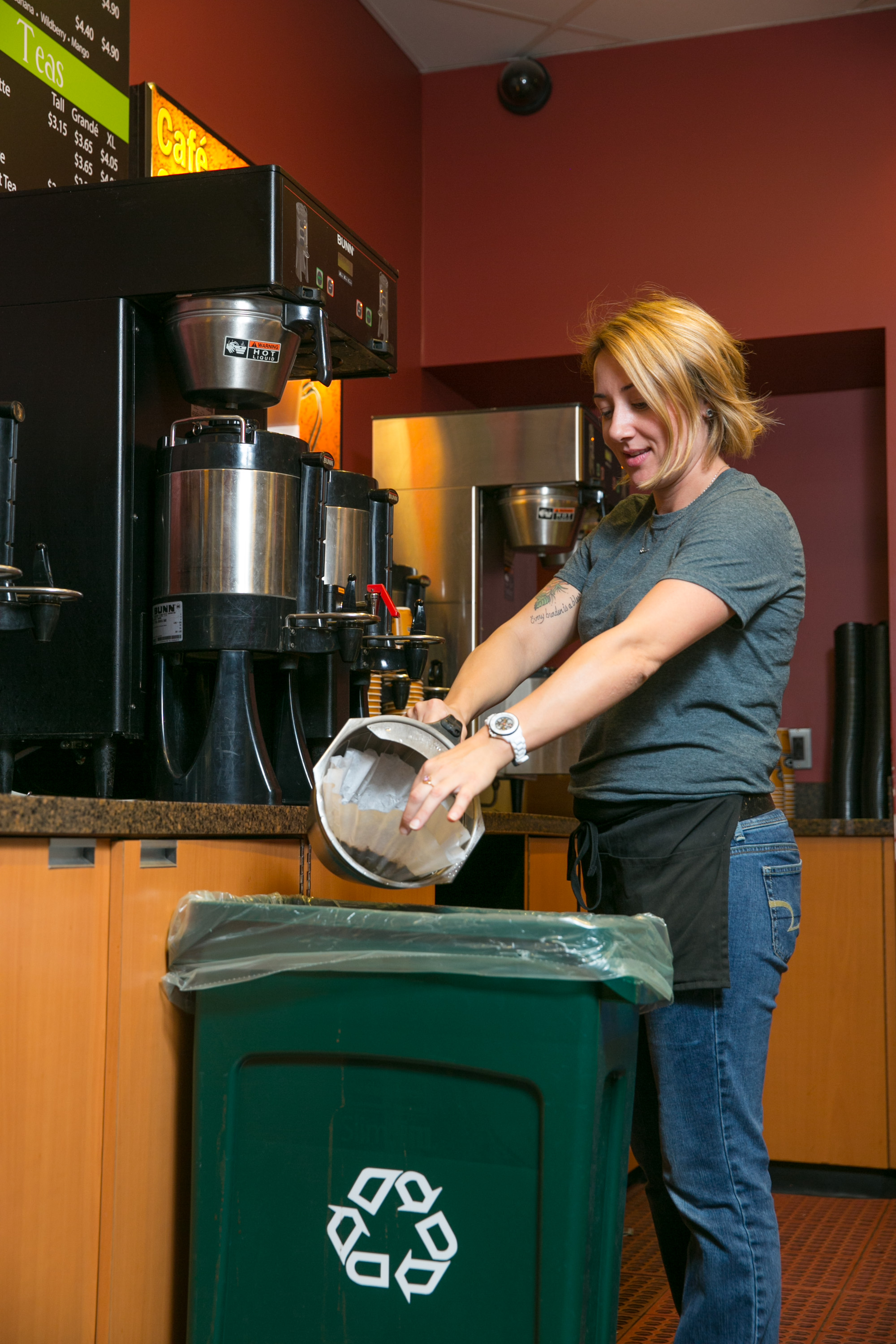 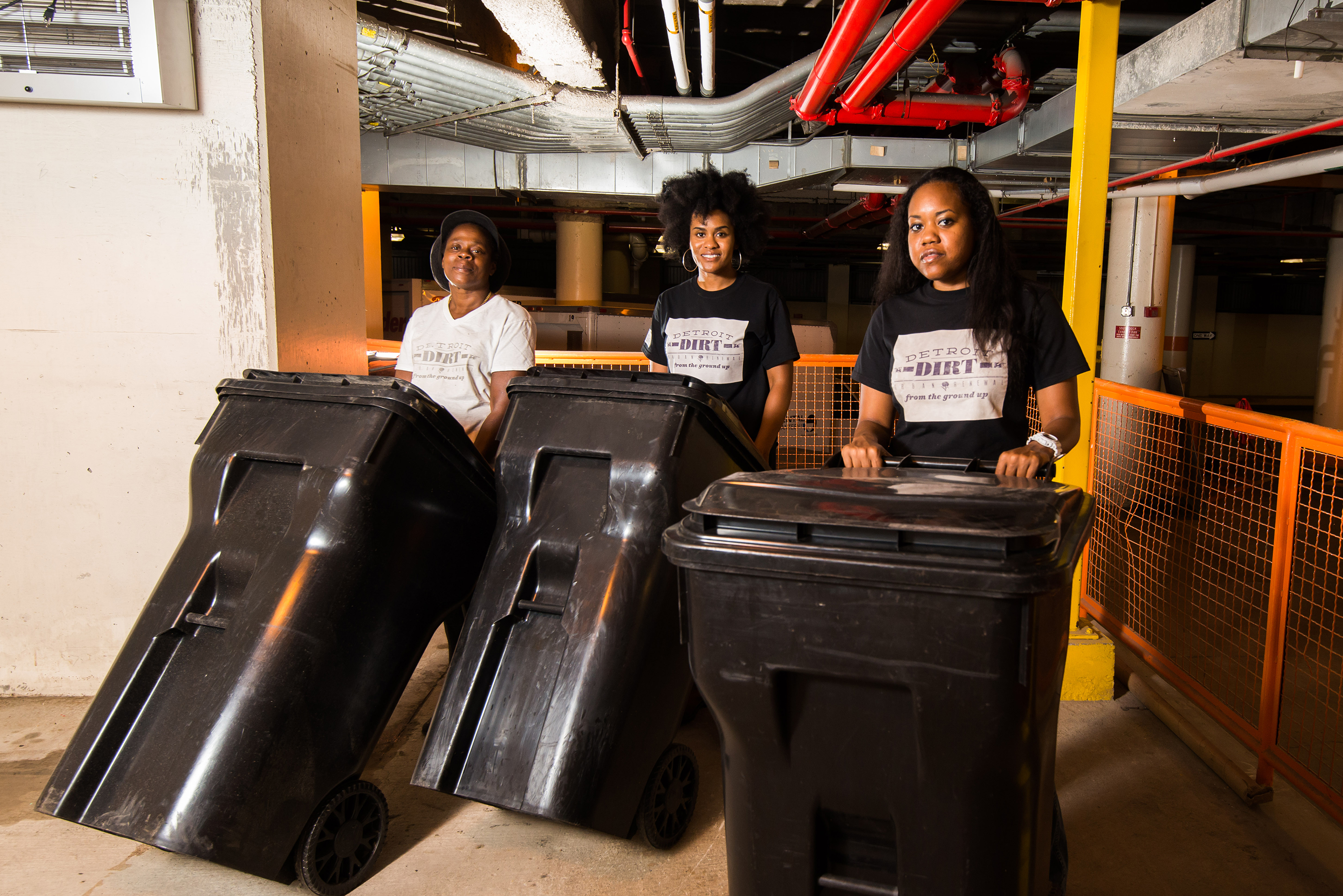 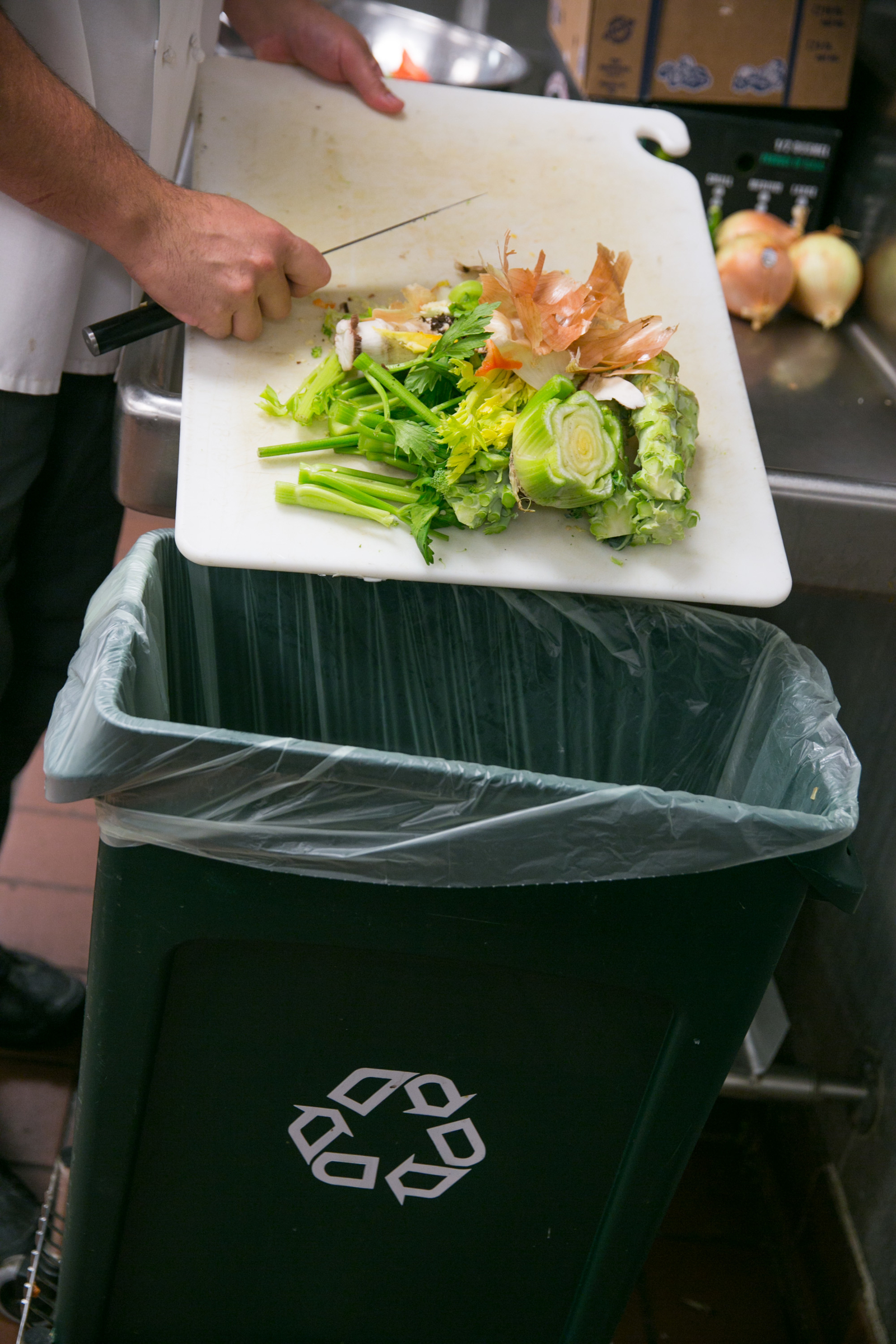 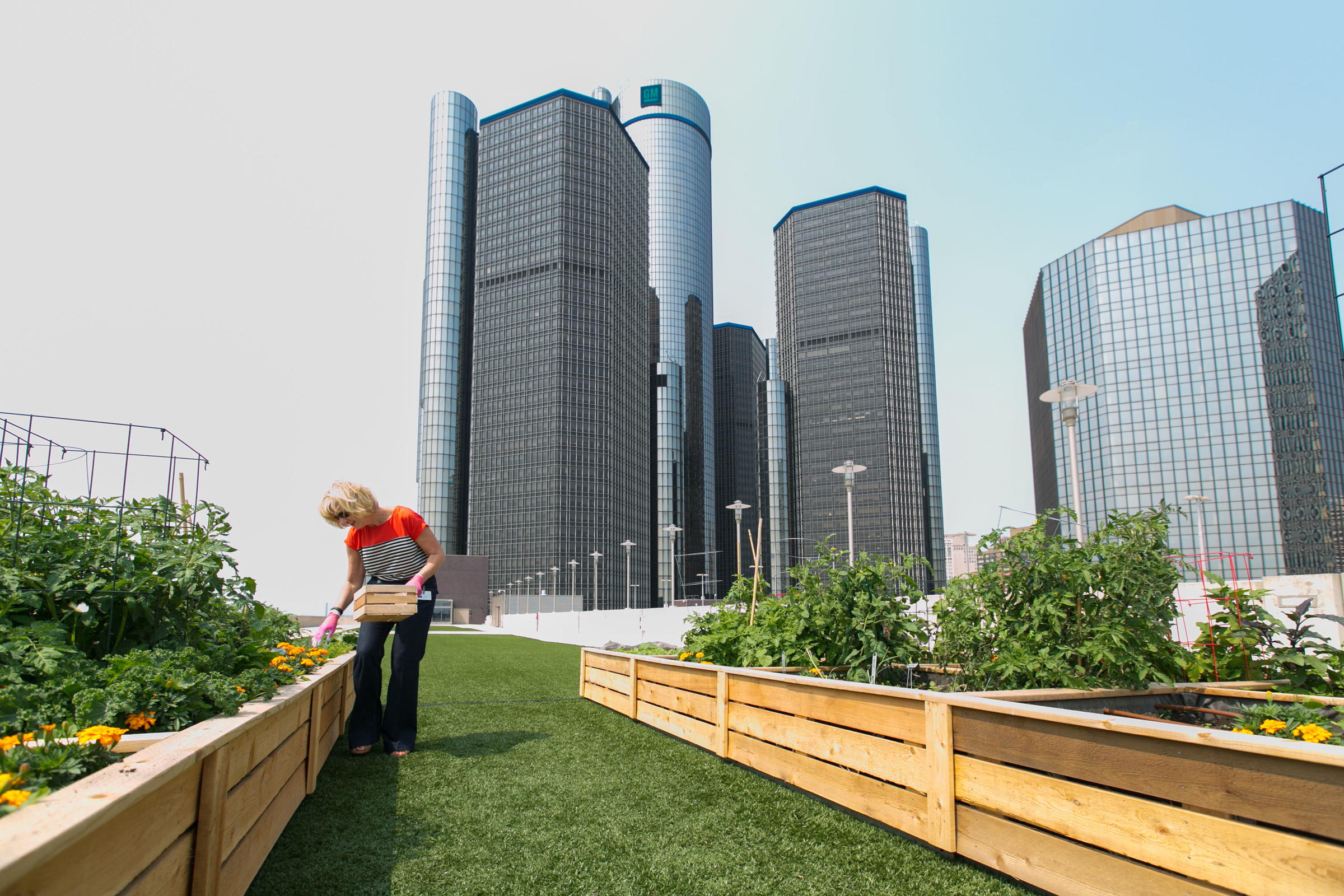 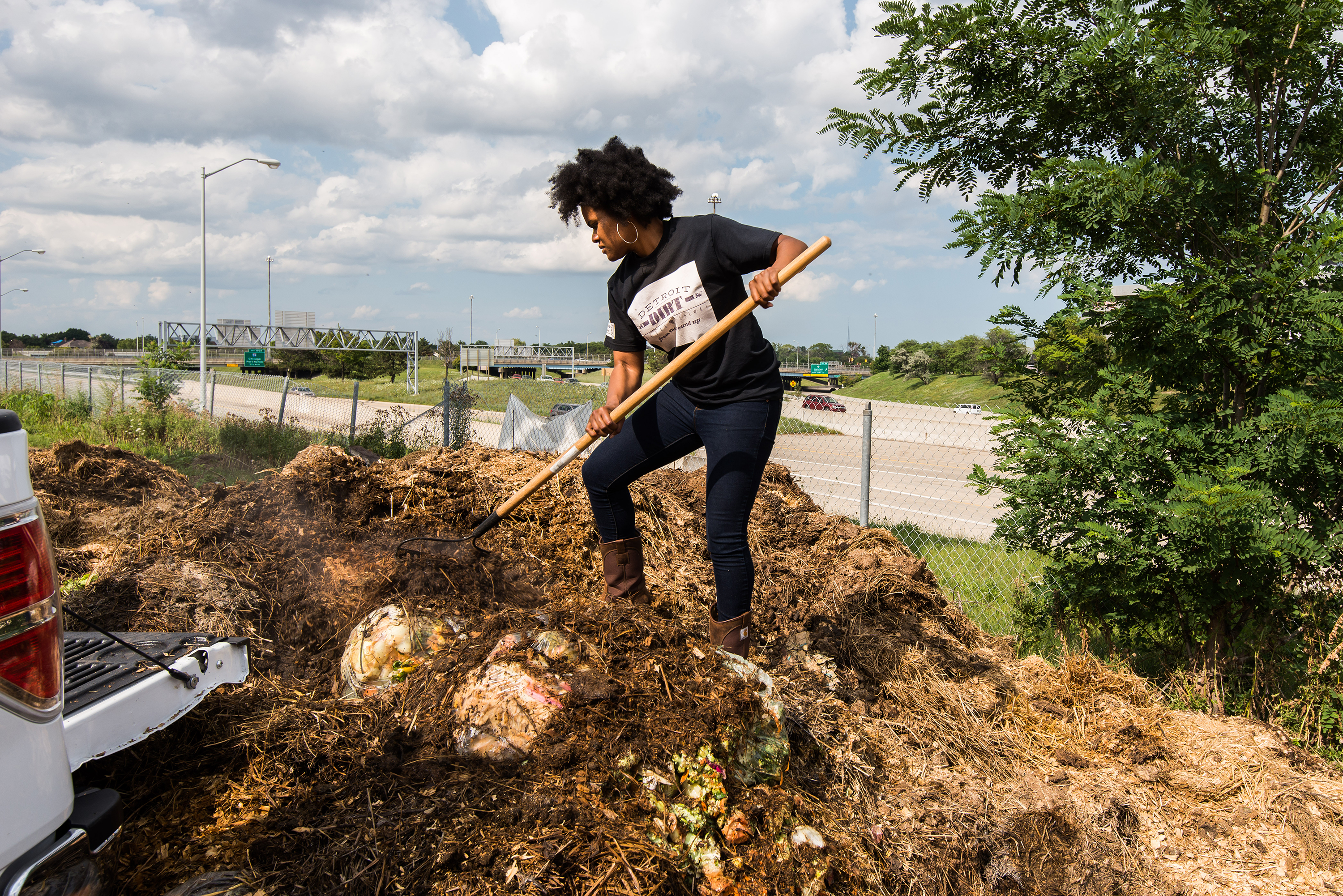