In a year that challenged the entire mining industry, Goldcorp’s commitment to delivering sustainable value to its stakeholders was unwavering. Successes in 2013 were largely due to financial discipline and agility in the face of challenging market conditions. Economic pressures sharpened the company’s focus on reducing all-in sustaining costs and its Operating for Excellence program drove efficiency gains at every operation. That exercise, however, was not done at the expense of the company’s commitment to sustainability. On the contrary, the company remained as focused as ever on its Six Pillar Strategy, which puts people, safety and partnerships at the core of operations.

Goldcorp undertook a full materiality analysis during 2013 to identify the most significant issues for the company and its stakeholders from a social, environmental and economic perspective. Despite operating in geographically, socially and technically diverse locations with unique environments, language and cultures, the following issues, as identified by the materiality review process, ranked as the company’s five most important across all locations: environmental stewardship, safety, stakeholder engagement, mine closure and human rights.

Goldcorp’s 2013 Sustainability Report was prepared in accordance with the requirements of the Global Reporting Initiative (GRI) A+ level, the United Nations Global Compact and the International Council for Mining and Metals (ICMM). The company reported on or addressed the widest range of issues from these frameworks and its GRI A+ rating provides assurance of external verification on key indicators.

Some of Goldcorp’s 2013 reporting highlights include:

Goldcorp’s 2013 Sustainability Report can be viewed at csr.goldcorp.com.

Any comments or questions can be sent to SustainabilityReporting@goldcorp.com. 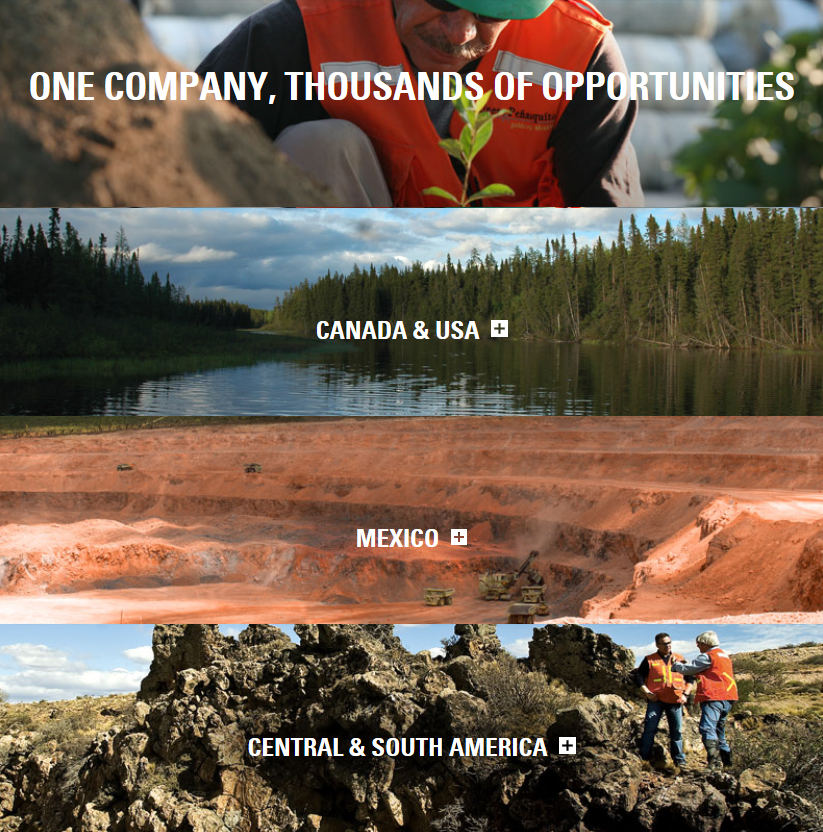