Oct 26, 2016 3:20 PM ET
Tweet This:
.@LasVegasSands made the @CDP #ClimateAList as a global leader for its actions in response to climate change http://bit.ly/2dXlr2N #ECO360
Press Release

LAS VEGAS, October 26, 2016 /3BL Media/ - Las Vegas Sands Corp. (NYSE: LVS) has been identified as a global leader for its actions and strategies in response to climate change, and has been awarded a position for a third time on the Climate A List by CDP, the international not-for-profit that drives sustainable economies.

193 “A Listers” appear on the list, which has been produced at the request of 827 investors with assets of US$100 trillion. Thousands of companies submit annual climate disclosures to CDP for independent assessment against its scoring methodology. LVS is among 9% of corporations participating in CDP’s climate change program to be awarded a position on the Climate A List, in recognition of its actions to reduce emissions and mitigate climate change in the past reporting year.

“Las Vegas Sands is devoted to environmental stewardship through the work of our Sands ECO360 Global Sustainability Program,” said Robert Goldstein, president and chief operating officer of Las Vegas Sands. “This important designation by the CDP reflects our commitment to being an international leader in sustainable building and business practices.”

The Climate A List is released in CDP’s Out of the starting blocks: Tracking progress on corporate climate action report today. The report, which establishes the baseline for corporate climate action, reveals that global corporations have started the transition to a low-carbon economy and some are already capitalizing on the opportunities this affords. Companies’ progress on reducing emissions in line with the goals of the Paris Agreement will be tracked against this baseline in future annual reports.

CDP’s chief executive officer Paul Simpson says: “We congratulate the 193 A List companies that are leading the charge towards our low carbon future. Companies are key actors in enabling the global economy to achieve its new climate goals, and the leadership of this group points the way for others to take bold action and capitalize on the many opportunities that await.”

The Climate A List, along with the climate scores of all companies publicly taking part in CDP’s climate change program this year, is available on CDP’s website.

About Las Vegas Sands Corp.
Las Vegas Sands (NYSE: LVS) is the world's leading developer and operator of Integrated Resorts. Our collection of Integrated Resorts in Asia and the United States feature state-of-the-art convention and exhibition facilities, premium accommodations, world-class gaming and entertainment, destination retail and dining including celebrity chef restaurants and many other amenities.

Our properties include The Venetian and The Palazzo resorts and Sands Expo in Las Vegas, Sands Bethlehem in Eastern Pennsylvania, and the iconic Marina Bay Sands in Singapore. Through majority ownership in Sands China Ltd. (HK: 1928), LVS owns a portfolio of properties on the Cotai Strip in Macao, including The Venetian Macao, The Plaza and Four Seasons Hotel Macao, Sands Cotai Central, The Parisian Macao, as well as the Sands Macao on the Macao Peninsula.

LVS is dedicated to being a good corporate citizen, anchored by the core tenets of delivering a great working environment for over 50,000 employees worldwide, driving impact through its Sands Cares corporate citizenship program and leading innovation with the company’s award-winning Sands ECO360° global sustainability program. To learn more, please visit www.sands.com. 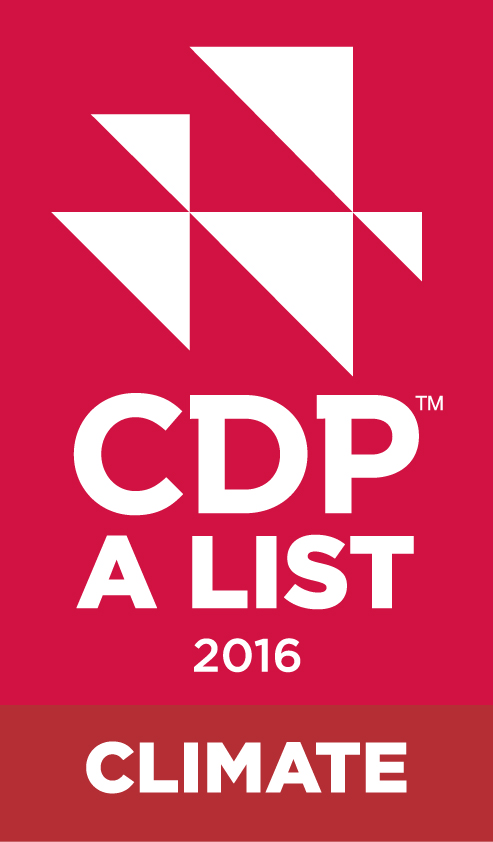