GAITHERSBURG, Md., February 27, 2014 /3BL Media/ – An estimated five tons of salt and 14 tons of sugar were eliminated from the diets of consumers in 2013, according to first-year results announced today for the wellness program, Mindful by Sodexo. Designed to help make healthy lifestyle choices second nature, Mindful taps into Sodexo’s expertise in health and well-being – something which now will be amplified even further through an exclusive partnership with Rodale Inc.’s Grow division.

Sodexo introduced Mindful in February 2013 as a unique approach to wellness that focuses on transparency of ingredients, appealing flavor profiles, and satisfying portions. It’s an approach that believes you don't have to sacrifice great tasting food to be healthy. In the first 12 months of the program, Sodexo has seen it have tremendous impact in serving its more than 15 million consumers daily. The program is currently deployed in 2,000 accounts across the U.S.

“With an obesity rate in the U.S. that touches more than a third of all adults and 17 percent of youth, it’s the responsibility of everyone in our industry to help shape behavior change that promotes better health and wellness,” said George Chavel, president and CEO, Sodexo. “That responsibility includes finding ways for making healthy choices second nature, and easily accessible.”

Sodexo’s approach to wellness is about more than what is on the plate. It is also about promoting an active lifestyle and building a sense of community that is supportive. Mindful pulls all three together and because of an exclusive partnership with Rodale Grow the information, tools and support required for success are more readily available to consumers than ever. The Mindful by Sodexo website features rich content filled with recipes, nutrition information, access to registered dietitians, fitness apps, and the ability to form groups or forums. Visitors can also enjoy games and daily sweepstakes.

That struggle for good health was no different for 22 year old Grant Grimes of Atlanta, who had tried everything. A senior at the Georgia Institute of Technology and student promotions coordinator for campus dining services, Grimes found himself at his highest weight of 540 pounds in June 2013. As a result of his position, he learned about Mindful and decided to make a complete lifestyle change by following the program. The result has been a loss of 108 pounds to date.

“It was by chance that I learned about Mindful when I did,” said Grimes. “It’s by design that I’m meeting my health and wellness goals. Implementing Mindful by Sodexo at Georgia Tech helped give me the tools that I needed to truly change my lifestyle for the better. That lifestyle change started overnight, but my continued results are based on small decisions. Whether it is a salad instead of a burger or brown rice instead of fries, the small decisions add up quickly and have helped me get to where I am today.”

ABOUT RODALE, INC.
Rodale is the global voice for health and wellness with a mission to inspire and enable people to improve their lives and the world around them. Through a broad portfolio of best-in-class brands, Rodale reaches 75 million people globally through multiple distribution channels, including magazines, books, online, mobile, e-commerce, direct-to-consumer, social, and video. With 95 editions in 60 countries, Rodale publishes the largest, most established health and wellness lifestyle magazine brands, including Men’s Health, Prevention, Women’s Health, Runner’s World, Bicycling, Running Times, and Organic Gardening, and through Rodale Events, LLC, produces 25 branded events that draw more than 100,000 participants annually. As one of the largest independent book publishers in the world, Rodale has published more than 75 New York Times bestsellers, including An Inconvenient Truth, by Al Gore; The End of Overeating, by former FDA Commissioner Dr. David Kessler; and The Honest Life, by Jessica Alba. A digital leader in the healthy living space with properties such as Fitbie.com and Rodale’s, a healthy lifestyle e-tail store for responsibly sourced products, the company continues to find new ways to connect with audiences across developing technologies. Rodale is an established leader in direct-response marketing with more than 60 million customers, and Rodale editors are fixtures on the national media circuit, appearing on television regularly as authorities on health and wellness. www.rodaleinc.com

ABOUT SODEXO, INC.
Sodexo, Inc. (www.sodexoUSA.com), leading Quality of Life services company in the U.S., Canada, and Mexico, delivers On-site Services in Corporate, Education, Health Care, Government, and Remote Site segments, as well as Benefits and Rewards Services and Personal and Home Services. Sodexo, Inc., headquartered in Gaithersburg, Md., funds all administrative costs for the Sodexo Foundation (www.SodexoFoundation.org), an independent charitable organization that, since its founding in 1999, has made more than $22 million in grants to end childhood hunger in America. Visit the corporate blog at blogs.sodexousa.com. 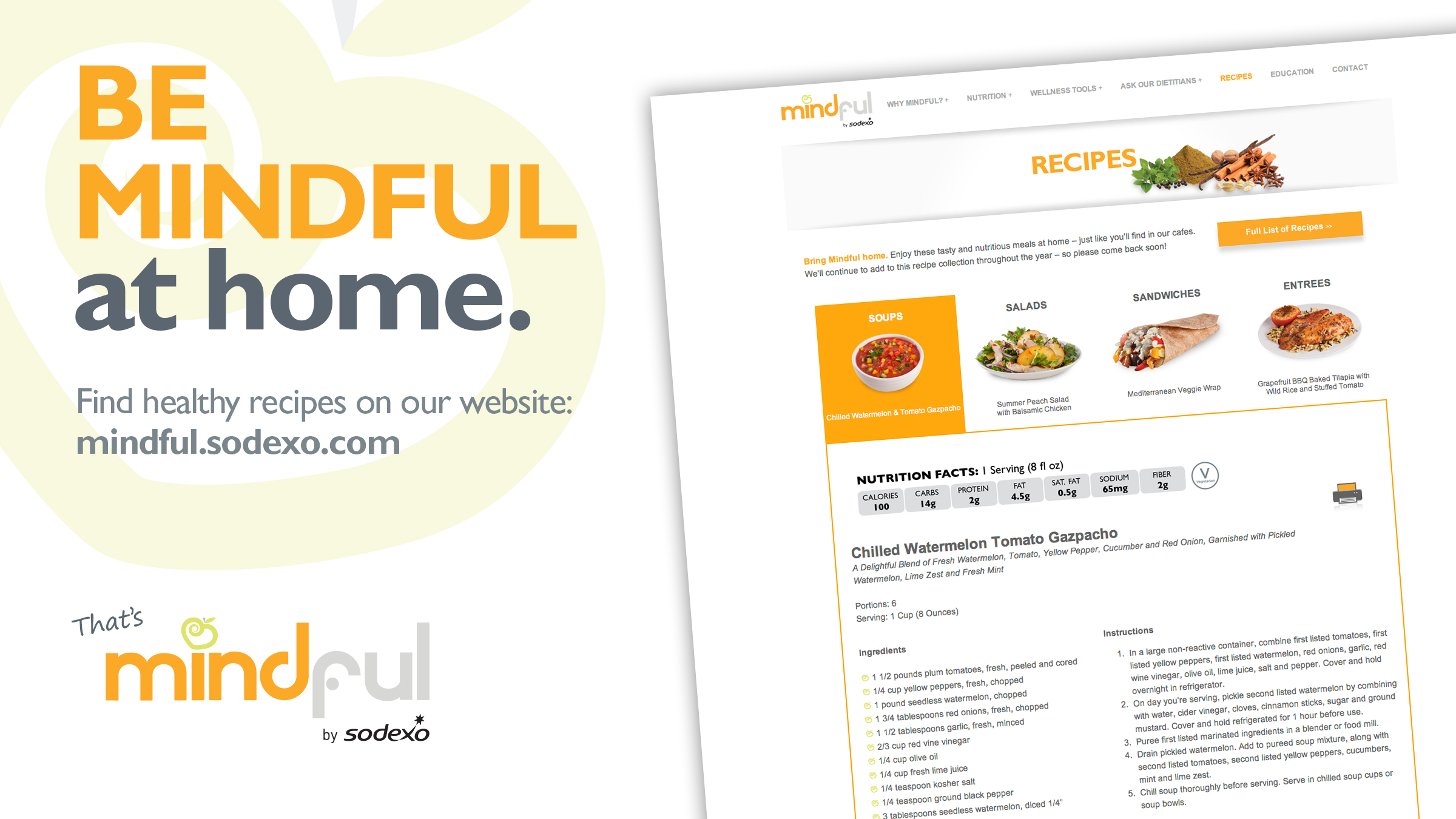 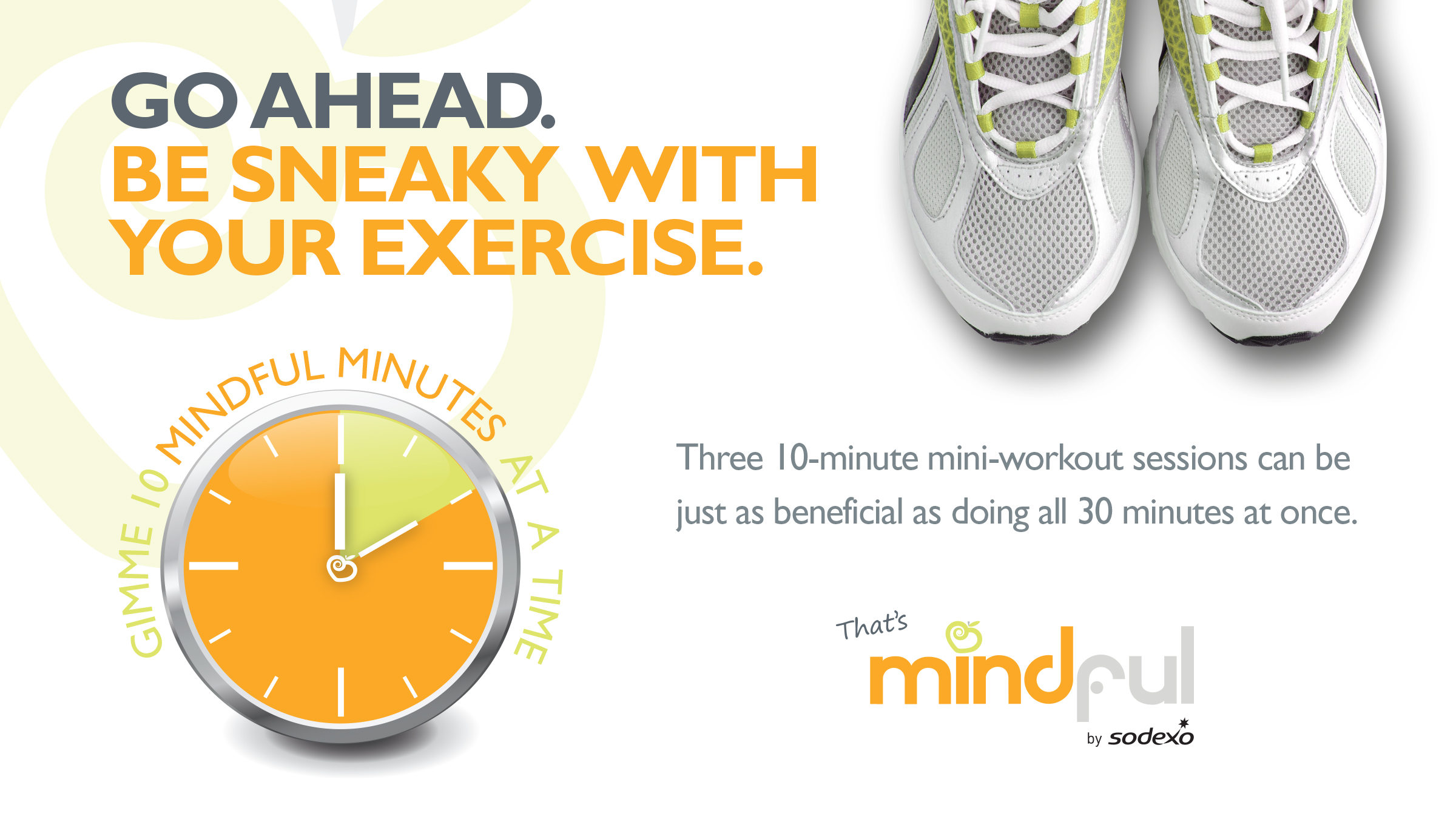 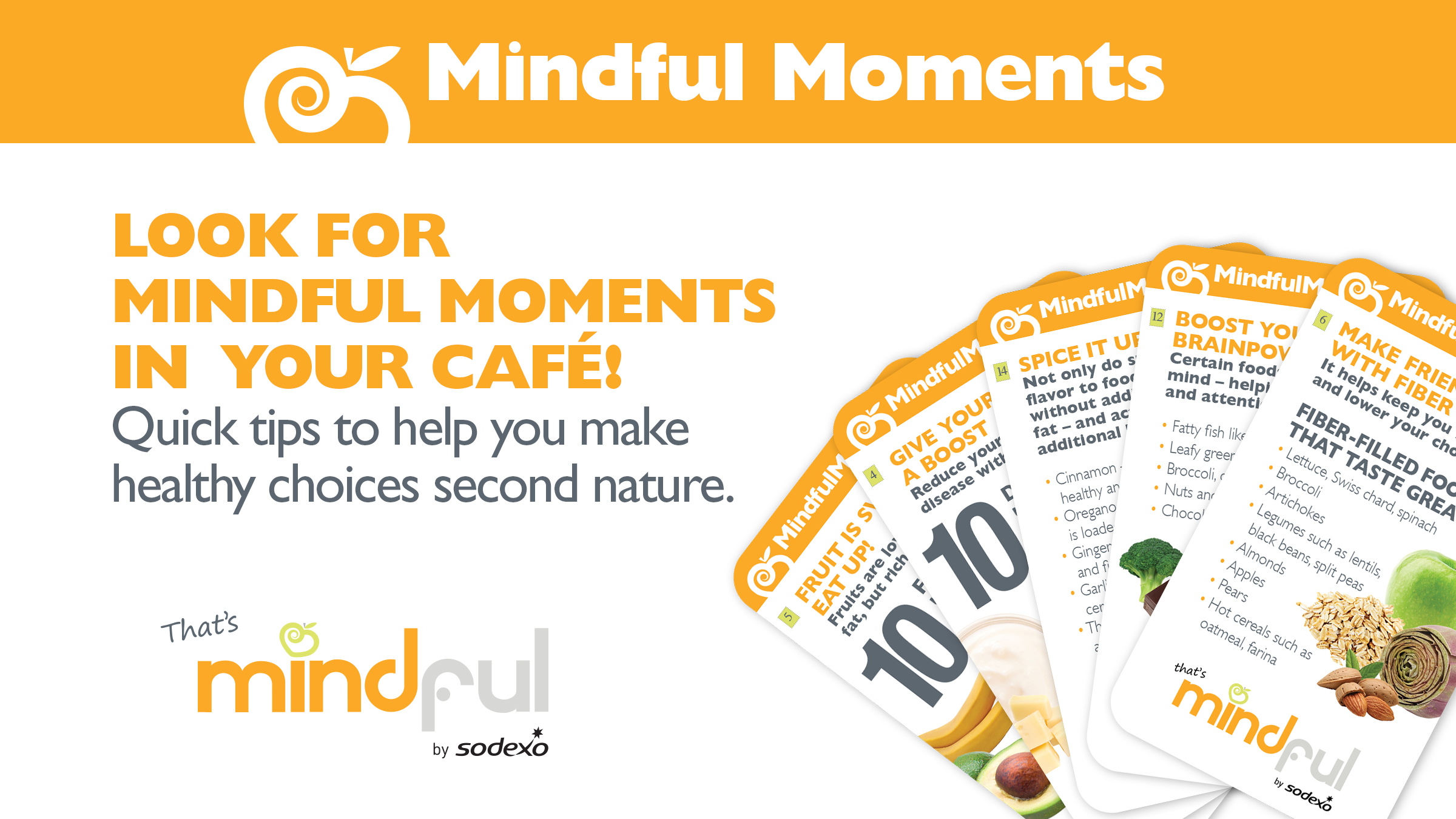