“American wind power is now the #1 source of renewable capacity, thanks to more than 100,000 wind workers across all 50 states,” said Tom Kiernan, AWEA CEO. “Growing this made-in-the-USA clean energy resource helps rural communities pay for new roads, bridges, and schools, while bringing back manufacturing jobs to the Rust Belt. With our two-thirds cost reduction over the last seven years, household brands like General Motors, Walmart, and more are buying low-cost wind energy to cut costs and power their businesses. American wind power is on track to double our output over the next five years, and supply 10 percent of U.S. electricity by 2020.”

“With more wind energy production and more wind workers than any other state, if you want to know how wind works for America, just ask a Texan,” added Kiernan.

At the close of 2016, the American wind fleet totaled 82,183 MW, enough to power 24 million average American homes. And with the addition of North Carolina’s first utility-scale wind farm announced earlier today, there are now more than 52,000 individual wind turbines in 41 states plus Guam and Puerto Rico.

GM’s Arlington Assembly Plant produces over 1,000 SUVs a day and is 50 percent powered by wind energy today. Starting in 2018, Arlington Assembly will be GM’s first plant to have all of its electricity needs met with wind energy. The company purchases energy from two Texas wind farms, RES’s Cactus Flats in Concho County and EDPR’s Los Mirasoles Wind Farm in Edinburg. Non-utility purchasers, like GM, Microsoft, and the Department of Defense, represent 39 percent of wind purchased through long-term contracts in 2016, totaling 1,574 megawatts (MW). More than half of that capacity is located in Texas.

“At GM, we’re committed to efforts in our facilities that create business value and strengthen communities where we live and work,” said Rob Threlkeld, GM global manager of renewable energy. “Using wind power delivers on this by securing more stable energy costs while reducing our impact on the environment.”

New growth in the fourth quarter of 2016, announced for the first time today, includes 6,478 MW, the second strongest quarter for U.S. wind power installations on record. For the year, wind developers added 8,203 MW of wind power capacity representing more than $13.8 billion in new investment. With 99 percent of wind projects located in rural areas, much of this investment is flowing to communities that need it most.

Rural and Rust Belt America are among the greatest beneficiaries of wind power development. Wind projects in these areas often become the largest contributors to the property tax base, helping to improve schools, roads and other public services. Of the $13.8 billion invested by the U.S. wind industry last year, $10.5 billion was invested in low-income counties.

Wind is a new drought-resistant cash crop for farmers and ranchers who host wind turbines on their land. Nationwide, wind projects provide private landowners with more than $245 million in land lease payments annually. Texas landowners receive more than $60 million of that, in many cases helping to keep farms and ranches in their families.

Wind power is in high demand from utilities and other buyers because it often provides the least expensive energy available. Wind power can bring costs down further and create American jobs thanks to policy stability that passed in 2015 with bipartisan support in Congress.

“Wind power isn’t a red or blue industry, it’s red, white and blue,” said Kiernan. “Low-cost, homegrown wind energy is something we can all agree on. States like Texas and Iowa are leading the way in terms of wind turbines and wind jobs.”

Texas is the undisputed leader in wind energy, with approximately three times more wind generating capacity than any other state and nearly a quarter of American wind jobs. The state continues to expand wind power, becoming the first state to pass 20,000 MW of wind capacity last year, which is roughly one-fourth of national capacity. More wind is on the way in Texas. Even with the 1,790 MW installed in the fourth quarter of 2016, there is still 5,401 MW under construction and another 1,288 MW in advanced development.

The Texas model for energy development stems from genuine commitment to an “all of the above” energy mix.  Free markets allowed wind to prosper in Texas, creating a low-cost, balanced energy portfolio for the state. Texas has captured $38 billion in wind investment to date and supports up to 25,000 wind jobs today. The state has also benefited from investment by corporate energy buyers who want to site data centers and factories close to the wind farms that power their facilities.

A key part of the success story in Texas has been a strong backbone of transmission infrastructure – the power lines that deliver all forms of energy to homes and businesses. Texas’s CREZ (Competitive Renewable Energy Zone) transmission lines and the state’s long-standing recognition that a strong grid is essential for a free market in electricity have become the national model for transmission investments that more than pay for themselves. Looking ahead, transmission projects like Pattern Development’s proposed Southern Cross Transmission Project will allow Texas to benefit by exporting its abundant wind energy to customers in the Southeast.

Wind power growth is now spreading up from Texas into the Plains states and across the Midwest. In fact, 89 percent of newly completed capacity in 2016 is found in these states. The U.S. offshore wind industry also launched in the fourth quarter of 2016 with the commissioning of the 30 MW Block Island Wind Farm off the coast of Rhode Island. Gulf Island Fabrication in Louisiana manufactured the foundations for the Block Island project, reflecting a broader opportunity for oil and gas suppliers to earn additional business in offshore wind.

For a library of up-to-date library images of wind energy, please use this link: http://www.awea.org/MediaCenter/content.aspx?ItemNumber=7244

AWEA is the national trade association of the U.S. wind energy industry. We represent 1,000 member companies and over 100,000 jobs in the U.S. economy, serving as a powerful voice for how wind works for America. Members include global leaders in wind power and energy development, turbine manufacturing, and component and service suppliers. They gather each year at the Western Hemisphere’s largest wind power trade show, the AWEA WINDPOWER Conference & Exhibition, next in Anaheim, California, May 22-26, 2017. Find information about wind energy on the AWEA website. Gain insight into industry issues on AWEA's blog, Into the Wind. And please join us on Facebook, and follow @AWEA on Twitter. 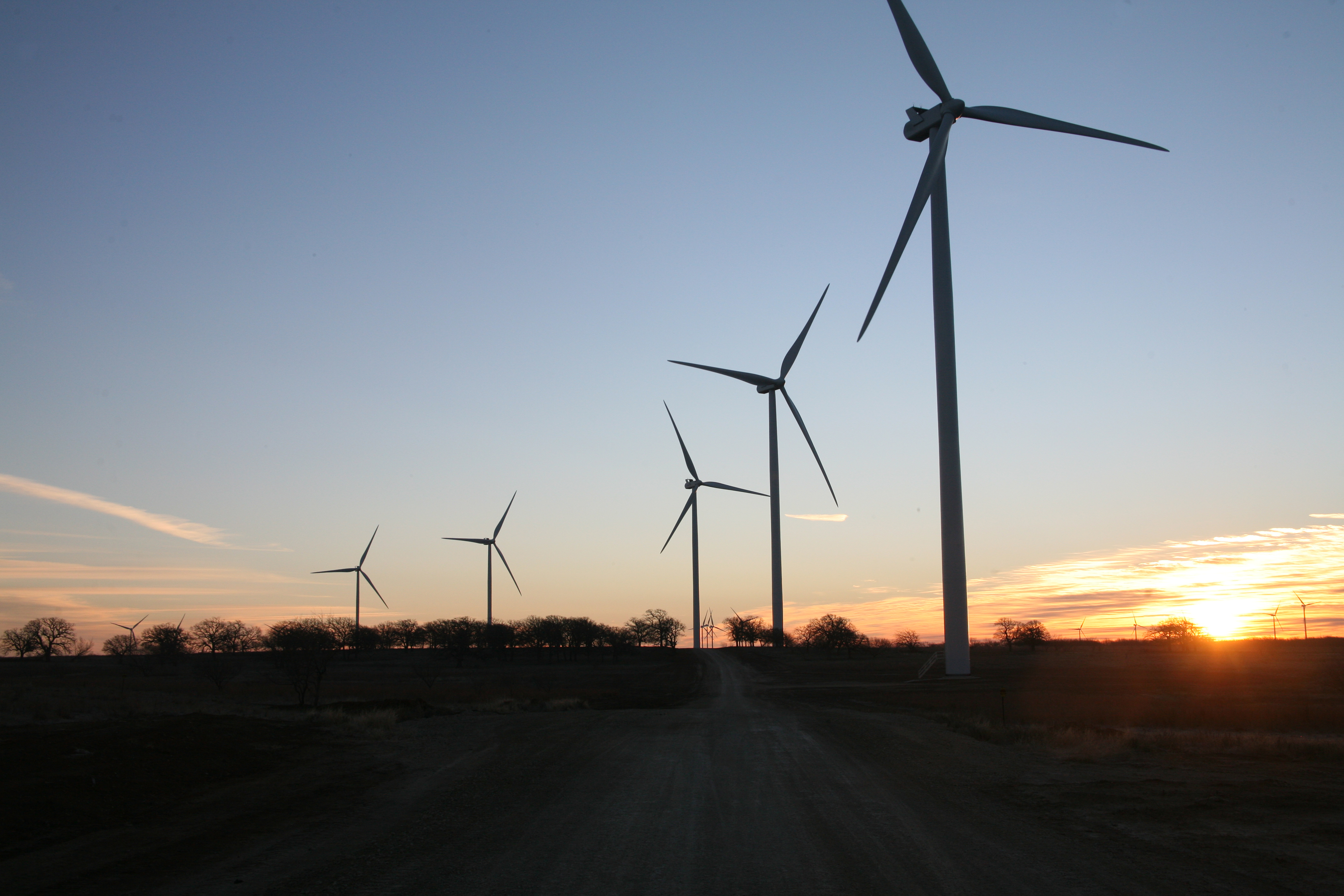