NWF Asks Americans to Pledge to Be Butterfly Heroes

“From bird watchers to backyard gardeners to sportsmen and fans of our Ranger Rick magazines, we can all be a part of saving the monarch butterfly. We’re asking Americans to pledge to plant the native milkweed seeds in their yards and community spaces on which monarchs depend for survival. Each individual planting may seem like a small step, but together we can create thousands of acres of habitat that will help save the monarch butterfly,” said Collin O’Mara, president and CEO of the National Wildlife Federation. “If we all work together, we can help save the butterflies, bees, hummingbirds and other pollinators responsible for one of three bites on an average dinner plate.

The Butterfly Heroes Campaign asks Americans to submit a photo of themselves making the international sign language sign of the butterfly at NWF.org/ButterflyHeroes. By taking the pledge, participants will be mailed a free kit (while supplies last) and if entered by June 1, are eligible for a chance to win a trip for four to Walt Disney World in Orlando.

The population of Monarch butterfly populations was at one billion as recently as 1996, but numbers have declined as much as 90 percent in recent years, a result of numerous threats, particularly loss of habitat due to agricultural practices, development and cropland conversion. Degradation of wintering habitat in Mexico and California has also had a negative impact on the species, though numbers in Mexico showed signs of a small rebound this winter.

As part of the National Wildlife Federation’s Garden for Wildlife program, Butterfly Heroes seeks to connect gardeners, kids and families alike to help create new habitats for monarch butterflies. With monarchs currently migrating north through the United States on their way to their summer homes, it’s essential for their survival that they find plenty of milkweed along the way. Butterfly gardens are a great way to provide sustainable habitats in small spaces. Botanical Interests is supporting the campaign with a donation of native milkweed seeds.

Planting milkweed or nectar plant seeds provides essential elements of butterfly habitat: food, water, cover and a place for monarchs to raise their young. Add a water source—such as a birdbath filled with pebbles or mud for pollinators to land upon to get a drink— and your Butterfly Hero garden qualifies as an official National Wildlife Federation Certified Wildlife Habitat.

Subaru, one of the world’s leading automakers, has joined Butterfly Heroes as the official presenting sponsor for 2016, as part of its efforts to restore monarch numbers through its “Subaru Loves the Earth” initiative. Through this partnership, Subaru will distribute 50,000 NWF Butterfly Heroes garden kits and install hundreds of demonstration gardens at its retailers across the U.S. In addition to its contribution to Butterfly Heroes, Subaru’s U.S. automotive plant in Indiana was the first and only automotive plant to earn Certified Wildlife Habitat certification through NWF’s Garden for Wildlife program. Since May of 2004, all Subaru vehicles have been manufactured in a zero landfill plant, where 100 percent of manufacturing waste is either recycled or turned into electricity. To learn more about Subaru Loves the Earth and the environmental work Subaru does, visit Subaru.com/environment.

“Through our ‘Subaru Loves the Earth’ initiative, we are always looking for opportunities to help raise awareness of critical issues affecting wildlife and our environment and we’re excited to work alongside the National Wildlife Federation to empower thousands of Butterfly Heroes nationwide,” said Alan Bethke, vice president of marketing at Subaru of America.

The Butterfly Heroes Campaign is part of a number of programs designed to inspire people to get outdoors, help wildlife, and become more aware of the nature in their neighborhood and community. The National Wildlife Federation, celebrating its 80th anniversary in 2016, has worked to secure the future of wildlife species and to connect people with nature for decades, while inspiring generations of young people through Ranger Rick magazine, and working with educators, administrators and students to “green” their schools and to experience learning in the great outdoors.

About Subaru of America, Inc.
Subaru of America, Inc. is a wholly owned subsidiary of Fuji Heavy Industries Ltd. of Japan. Headquartered at a zero-landfill office in Cherry Hill, N.J., the company markets and distributes Subaru vehicles, parts and accessories through a network of more than 620 retailers across the United States. All Subaru products are manufactured in a zero-landfill production plants and Subaru of Indiana Automotive Inc. is the only U.S. automobile production plant to be designated a Certified Wildlife Habitat by the National Wildlife Federation. For additional information, visit media.subaru.com.

About The Walt Disney Company
The Walt Disney Company, together with its subsidiaries and affiliates, is a leading diversified international entertainment and media enterprise with the following business segments: media networks, parks and resorts, studio entertainment, consumer products and interactive media. Being a good corporate citizen is a time-honored Disney tradition. Through contributions, collaborations with local organizations, in-kind gifts and volunteering, Disney helps to brighten the lives of kids and families in need and strengthen communities around the world. For more information visit, thewaltdisneycompany.com/citizenship or twitter.com/CitizenDisney

About Botanical Interests
Botanical Interests is a family-owned business founded in 1995. We offer more than 600 dependable varieties of certified organic, heirloom, non-GMO, untreated, and responsibly produced hybrid vegetable, herb, and flower seeds. Our goal is to inspire and educate so you can create beautiful and successful gardens. Our packets contain a wealth of information, inside and out. Seeds are available for purchase at independent garden centers, gourmet grocers and health food stores throughout the United States 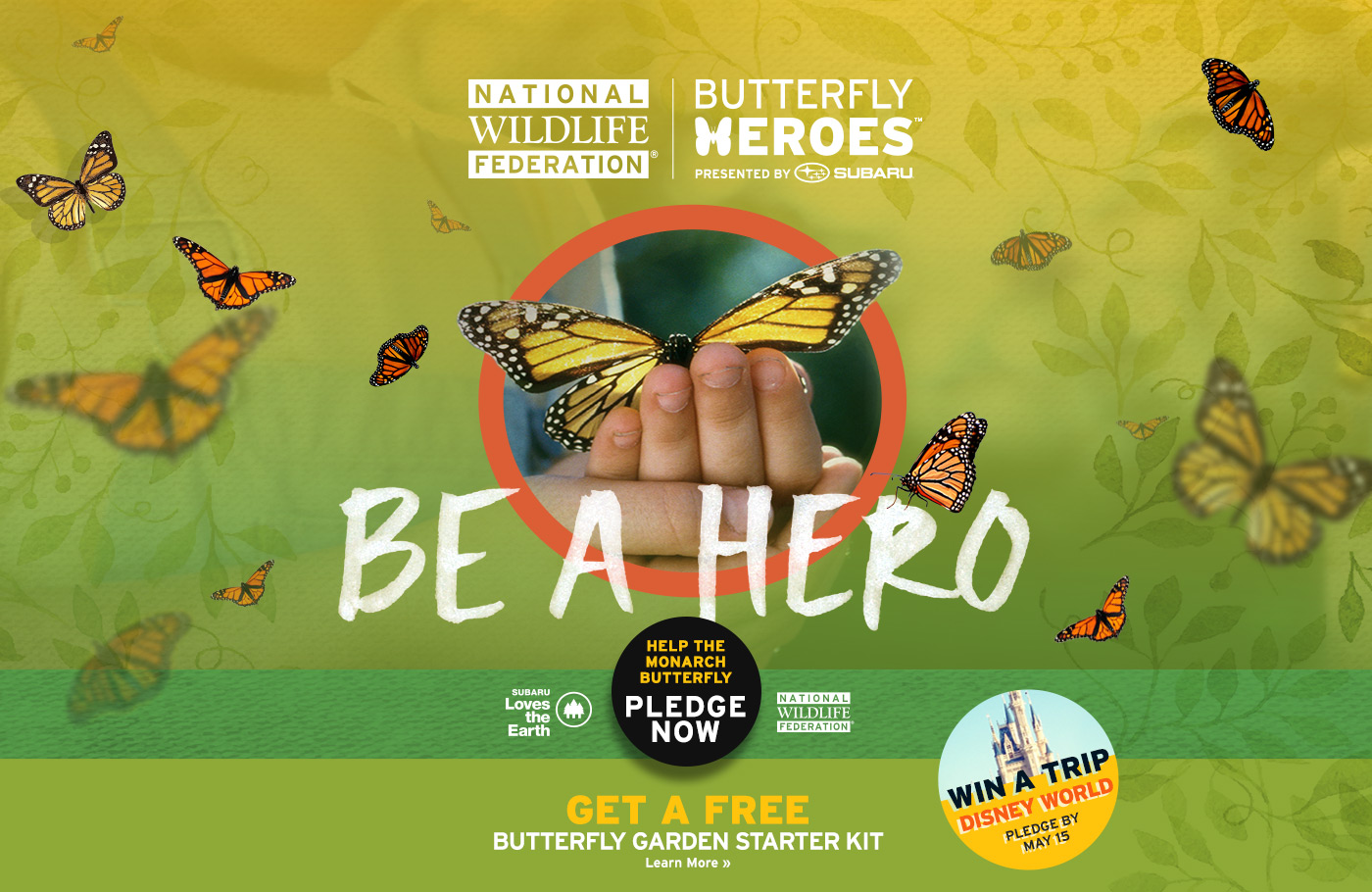