Launched in November 2010 in Portland, Oregon, Indow Windows provides easy and affordable window insulation through their energy-saving interior thermal window inserts that can be placed inside existing window frames without the hassle of adhesives, nails or screws. Additionally, the inserts cost between 50 percent and 80 percent less than replacing a window, and like double pane windows, result in lower energy bills, while also creating quieter spaces.

“We invested in Indow Windows because we were impressed with the management team’s entrepreneurial experience and their patented technology. Over the past year, the company significantly grew its dealer network and is now well positioned to increase manufacturing job opportunities in the Pacific Northwest.” said Chris Bentley, who serves as part of management team of the Patient Capital Collaborative.

Indow Windows plans to use the raised funds to support the expansion of its services nationally, through new product development sales and increased marketing and operations. The funding will allow the company to reach an even further audience of customers, beyond the 26 states and Vancouver, B.C., where Indow Windows already has dealers. The company's new product line includes the Blackout Grade, marketed to evening-shift workers, and Acoustic Grade, with improved sound-reduction of 70 percent-plus.

Other funders of the round included the Keiretsu Forum, the Alliance of Angels, Ironstone Group, Northwest Energy Angels, Puget Sound Venture Club and Vision Ridge Partners. The greater than anticipated demand allowed Indow to increase its round to $1.28 million from its initial $750,000 to $1 million target. “We are delighted that all seven of the venture capital and angel investor groups we pitched to invested and we still had to turn away interested investors,” said Indow Windows founder and CEO, Sam Pardue.

About Indow Windows
Indow Windows was founded in 2010 after CEO Sam Pardue found a better way to insulate the windows in his 1906 Portland Craftsman home. The company has received national accolades for its design. It was selected by Sustainable Industries Magazine as one of the Top 10 Green Products of the Year in 2011 and by Dwell Magazine as one of the Top 10 products at Greenbuild 2012. The company also won the national Energy Efficiency Award at the CleanTech Open, a Bronze Award in the Energy Efficiency category at the Edison Awards and the 2013 BetterBricks Special Judges Award.

About Patient Capital Collaborative
The Patient Capital Collaborative (PCC) series of impact investing funds invest equity in early-stage, high-impact companies that are looking to provide meaningful social and/or environmental benefit to the world. The PCC generates its deal flow from the hundreds of companies that apply to Investors’ Circle each year.

About Investors’ Circle
Investors' Circle is the oldest, largest and most successful early-stage impact investing network. Together with hundreds of angels, venture capitalists, foundations and family offices, we have propelled $174 million plus $4 billion in follow on investment into 275 enterprises dedicated to improving the environment, education, health and community. We aim to move $100 million more by 2020. 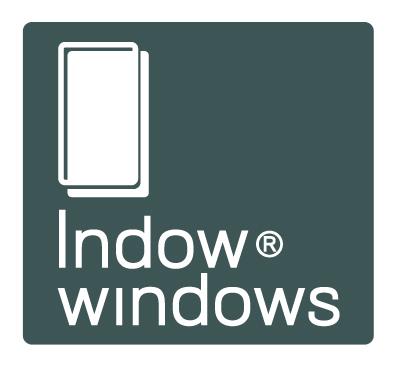