The selected proposals were determined by an independent judging panel of leaders from the design profession. This year's judges, all widely recognized for their forward-thinking commitment to design for social good, included Bill Drenttel, President of Winterhouse Institute based in Connecticut; Erin Huizenga, Founder of EPIC and Director of Remedy in Chicago; Jennifer Kinon, Founding Partner at Original Champions of Design/OCD based in New York City; Michael Lejeune, Creative Director at Metro in Los Angeles; Alissa Walker, freelance design writer in Los Angeles.

“Each year, all of us at Sappi are inspired by the quality of the submissions, as well as the creative and compelling design solutions to a wide range of real social needs,” said Patti Groh, Marketing & Communications Director, Sappi Fine Paper North America. “We are proud that Sappi’s Ideas that Matter program continues to be important platform for social change, giving designers the powerful opportunity to use their skills and expertise to support the greater good.”

The 2013 Ideas that Matter grant recipients are:

"The exciting thing about this year's Ideas That Matter grant proposals was their diversity: from community engagement programs to design education programs; as well as international health communication to diabetes health management for young women; or important projects focused on civic engagement to urban development,” said Bill Drenttel, President of Winterhouse Institute, and member of the 2013 Ideas that Matter judging panel.

“The Ideas that Matter program truly sets Sappi in a category of its own in the hearts and minds of the design community," said Erin Huizenga, Founder of EPIC and Director at Remedy in Chicago, and member of the 2013 Ideas that Matter judging panel. "The work that was most memorable had a distinct approach that it was truly going to progress that nonprofit's work. It wasn't storytelling around what is—it was telling of what could be."

For more information about Sappi's 2013 Ideas that Matter grant recipients in North America, please visit Web site: http://www.na.sappi.com/ideasthatmatterNA or call 800-882-4332. The Call for Entries for next year's Ideas that Matter program will be announced in the spring of 2014.

Sappi Fine Paper North America is a subsidiary of Sappi Limited (NYSE, JSE), a global company headquartered in Johannesburg, South Africa, with over 14,000 employees and manufacturing operations on three continents in seven countries and customers in over 100 countries around the world. Learn more about Sappi at: www.sappi.com/na 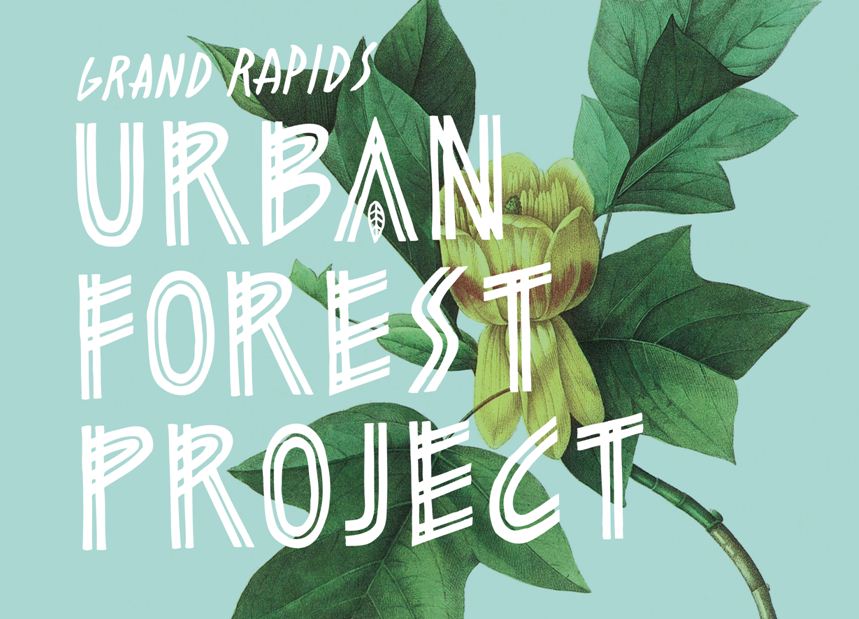 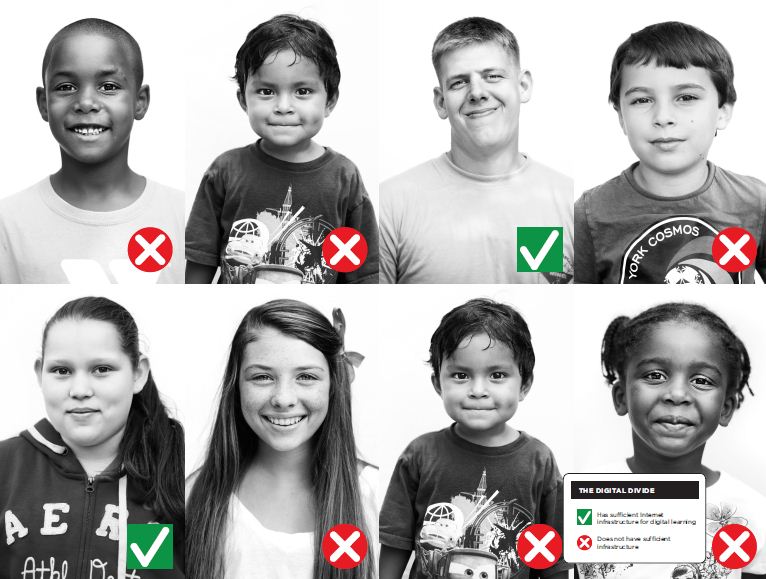