During a study of the waste stream generated at the three pilot parks -- Yosemite, Grand Teton and Denali -- researchers learned that among the highest volume of waste was paper, plastics and glass. Easily recycled materials were heading to the landfill instead of the recycling bins where it contributes to an inefficient use of landfill space and higher hauling fees.

After an audit of established recycling messaging and signage, the auditors discovered conflicting messaging and signage, making it difficult for visitors to identify the proper bins for trash, paper, plastics and glass. RAA’s standardized labeling system for recycling bins, an emerging best practice in the industry, was identified as a solution by Subaru and the National Parks Conservation Association.

Millions of tons of garbage are thrown into recycling bins each day due to consumer confusion at the bin, which increases the costs associated with processing the recyclables and harms the viability of recycling. In order to make recycling less confusing for the general public, RAA developed the first and only society-wide standardized labels for recycling bins in 2010. RAA labels use a consistent design, which includes, simple imagery, descriptions and color-coding to create an easy to understand recycling system. Today, there are currently over 1.25 million RAA labels in use across the U.S.

The pilot program with the three national parks and their concession partners, provides an opportunity to evaluate the labels and determine if they improve recycling levels and lower the trash hauling fees at each park.

“Our research revealed that a shocking number of Americans are unaware of the waste management challenges facing national parks, but that many of them would be willing to make a significant effort to reduce the amount of trash left in parks,” says Denise Coogan, environmental partnership manager of Subaru. “At Subaru, we are committed to spreading awareness of these issues and helping make meaningful change in the parks. We are excited to be working with RAA and hope that these standardized labels will help to reduce confusion and increase proper recycling.”

“We are honored that Subaru and the National Parks Conservation Association, chose to work with us and provided the standardized labels to Yosemite National Park, Grand Teton National Park, and Denali National Park and Preserve,” says Mitch Hedlund, executive director of RAA. "It is more important than ever that recycling begin to thrive and be economically viable, as many recycling plants in the U.S. are struggling to stay open. Public confusion at the bin is a root cause of this, which is the impetus for the standardized labels – to make it easier for people to recycle more and recycle right, wherever they might be.”

About Subaru of America, Inc.
Subaru of America, Inc. is a wholly owned subsidiary of Fuji Heavy Industries Ltd. of Japan. Headquartered at a zero-landfill office in Cherry Hill, N.J., the company markets and distributes Subaru vehicles, parts, and accessories through a network of more than 620 retailers across the United States. All Subaru products are manufactured in zero-landfill production plants, and Subaru of Indiana Automotive, Inc. is the only U.S. automobile production plant to be designated a backyard wildlife habitat by the National Wildlife Federation. For additional information, visit media.subaru.com.

About National Parks Conservation Association
Since 1919, the nonpartisan National Parks Conservation Association (NPCA) has been the leading voice in safeguarding our national parks. NPCA and its more than one million members and supporters work together to protect and preserve our nation’s natural, historical, and cultural heritage for future generations. For more information, visit www.npca.org.

About Recycle Across America
Recycle Across America (RAA) is a 501(c)(3) non-profit organization, which has developed the first and only society-wide standardized labeling system for recycling bins to help eliminate the public confusion surrounding recycling and to improve the economics of closed loop manufacturing. RAA and the standardized labels have been identified as a world-changing solution by Ashoka Global Innovators for the Public and are being referred to as “one of the most important environmental fixes taking root today.” For more information about RAA’s standardized label initiative or its celebrity-led ‘Let’s Recycle Right’ campaign, visit www.recycleacrossamerica.org. 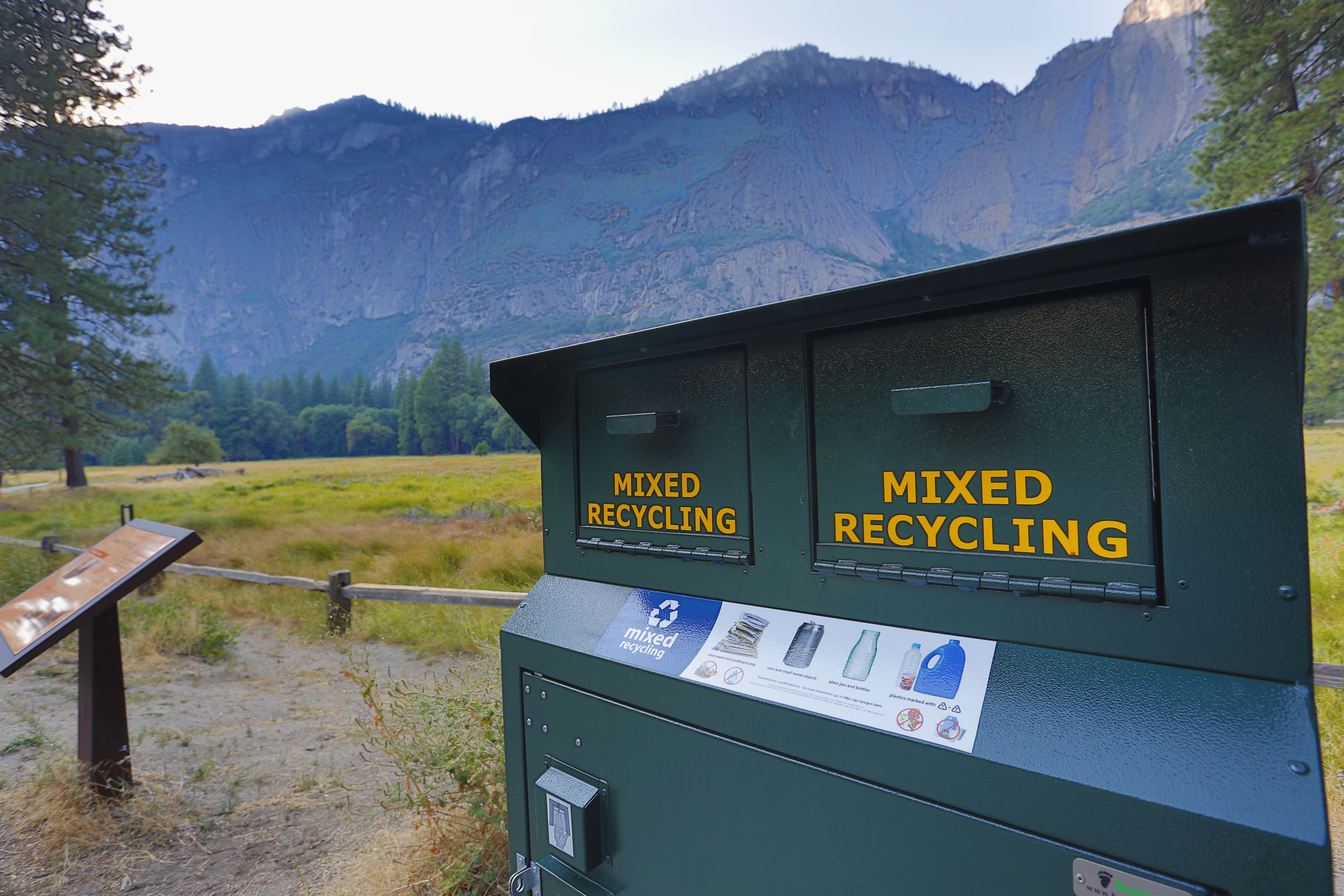 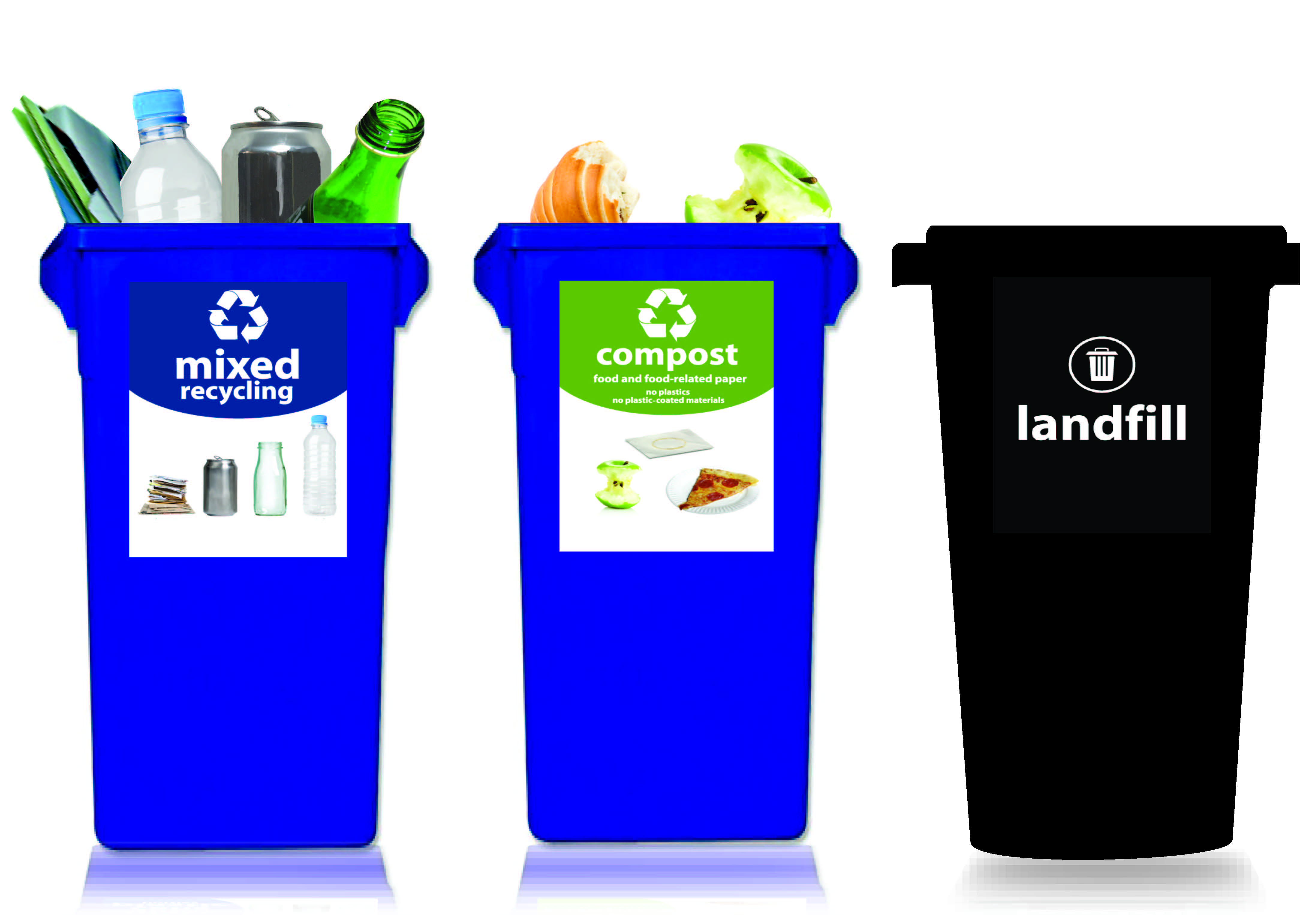