Since the reform of the Toxic Substances Control Act (TSCA) was passed by the Senate and signed into law two months ago, the EPA has received mounting pressure to deliver on promised regulatory improvements and demonstrate their commitment to the spirit of the new law. Industry stakeholders should ensure they are informed about the results of chemical evaluations under the new TSCA law, especially since chemicals that failed to be regulated previously could now become banned. Asbestos, a proven carcinogen, may be one of the first on that list as growing public awareness and civic pressure push the EPA to take action.

In a letter written to the EPA last week, Senator Barbara Boxer of California is pushing for asbestos to be one of the substances flagged for evaluation under the new TSCA, and is also pushing for the EPA to evaluate all forms of asbestos. In her letter, Boxer cites, “according to the Asbestos Disease Awareness Organization (ADAO), the estimated annual number of asbestos-related disease deaths is nearly 15,000 in the U.S., including nearly 11,000 deaths from lung cancer.”

The EPA is scheduled to review 10 chemicals by Dec 22, and is obligated to prioritize known carcinogens. Under the previous TSCA, asbestos was added to the EPA work plan in 2012 but no regulatory action has been taken.

For TSCA reform proponents, asbestos has become a poster child of the flaws of TSCA and the necessity of reform. “The system was so complex, it was so burdensome that our country hasn’t even been able to uphold a ban on asbestos,” remarked President Obama during a TSCA reform signing ceremony. Several government agencies in the US have had sufficient evidence regarding the health hazards of asbestos for years. In 1989, the EPA passed a rule that would ban and phase out asbestos, but it was overturned by the Fifth Circuit Court of Appeals. OSHA has stated that “there is no ‘safe’ level of asbestos exposure for any type of asbestos fiber.” During congressional sessions for the new TSCA, asbestos was also regularly used as an example of the barriers to regulation the new TSCA must remove. Senator Boxer did not initially provide support for the new TSCA due to concerns about federal pre-emption of state laws.

The use of asbestos in the US continues despite the lack of asbestos manufacturing in the US, evidenced by ports receiving more than 8.2 million pounds of raw asbestos from 2006-2014, according to an Environmental Working Group study. 56 nations, including Japan and Africa, have already followed the World Health Organization’s call for countries to ban asbestos.

Linda Reinstein of the Asbestos Disease Awareness Organization expressed to Bloomberg that “although TSCA reform was signed into law, it doesn’t mean that any of the sponsors or co-sponsors are going to walk away and ignore implementation.”

Many stakeholders are providing the EPA with input on which ten chemicals should be reviewed by the end of this year. Industry groups have previously asked the EPA to select these chemicals from the existing TSCA work plan list. The EPA is accepting feedback from all stakeholders on the implementation of the new law.

As chemical designations change under the new TSCA, companies will need to ensure that their products continue to comply by surveying their supply chain. A comprehensive software solution can help you easily survey your supply chain to identify if restricted chemicals are in your products. To learn more, click here. 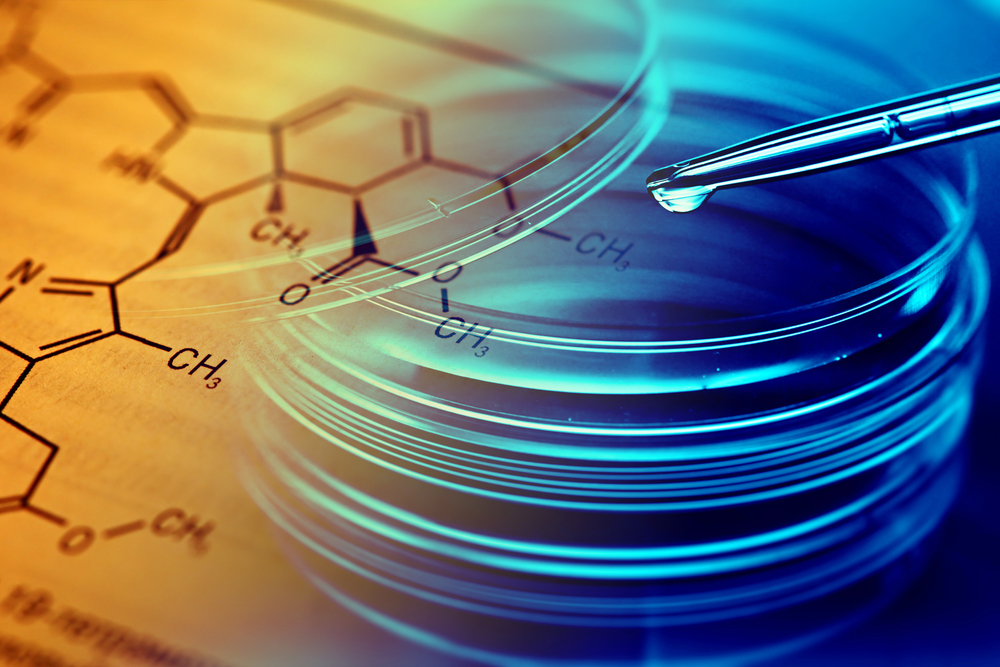