On Wednesday April 26, the Action Team hosted its third and final national conference call of the school year. Once again, the Action Team’s very own “iron man” and longtime Cincinnati Reds broadcaster George Grande hosted the call – something he has done for every one of these calls since they began in 2009. Joining George was Chicago White Sox third baseman Todd Frazier, who was excited to be joining in the call to help celebrate National Volunteer Week, ( April 23-29.)

Getting involved to help your community is very important to Todd, so he was a perfect fit for the call.  In 2012, Todd used a charitable contribution he received for winning the Players Choice Award for National League Outstanding Rookie to help his neighbors in need. For winning this prestigious award, which is chosen by players from the National League, Todd received a $20,000 grant from the Players Trust and contributed $10,000 to Baseball United Foundation’s “Grand Slam for Sandy” fundraising effort to benefit Hurricane Sandy victims near his hometown in Point Pleasant, N.J.

“There’re a lot of people still affected from Sandy. Anything you can do to help,” Todd said of his efforts.

Todd wasn’t the only one applauding volunteerism. George called National Volunteer Week one of the “special weeks of the year because we get to honor some of those to have been a part of our scholarship program.”

“Community service is a way to live, and is something I will carry on past high school and continue into my future,” Abbi said.

The work of Abbi, John and all of the Action Team Captains certainly doesn’t go unnoticed.

“It’s so impressive to learn what the Action Team Captains are doing around the country,” stated Players Trust Director, Melissa Persaud. “We’re happy to help with some of the college costs as these captains go off to college.”

“I congratulate them, I commend them,” Todd added.

He also offered some advice from his day-day life as a Major Leaguer to Action Team Captains and those volunteering around the country.

“If you’re going to keep doing this, look on the bright side of everything,” Todd shared. “Take the positive out of everything. Keep working hard on whatever you do. Enjoy life. Stay positive. You never know who you’re helping out.”

Lyman Smith, Action Team coordinator with Volunteers of America,  also took a moment to heap some praise and gratitude on all those involved in the program. “To all of you students, teachers — you have done remarkable work this year. The work you have done this year is tremendous.”

As the 2016-17 school-year draws to a close, it’s fun, and, in certain respects, humbling to reflect on all the work Action Team Captains from across the country have done to help causes in their communities. Their passion and enthusiasm is rubbing off on so many of the people around them that nearly every day they bring to life the Action Team motto: Training and inspiring the next generation of volunteers. Given the work of the Action Team Class of ’17, it’s safe to presume that the future of volunteering is in good hands.

Now is the time for high school students, high school guidance counselors, administrators and parents of high school students to make plans to launch an Action Team in their school during the 2017-18 school year.  Enrollment is on a rolling basis – 12 months a year – and participation is free and includes free T-shirts, posters and brochures to help support your Action Team volunteer activities. Action Team Captains and Ambassadors are also invited to participate in the members-only conference calls and regional volunteer projects featuring Major League baseball players, end-of-the-year recognition events at big league ballgames, and they receive a certificate of participation signed by a Major Leaguer. 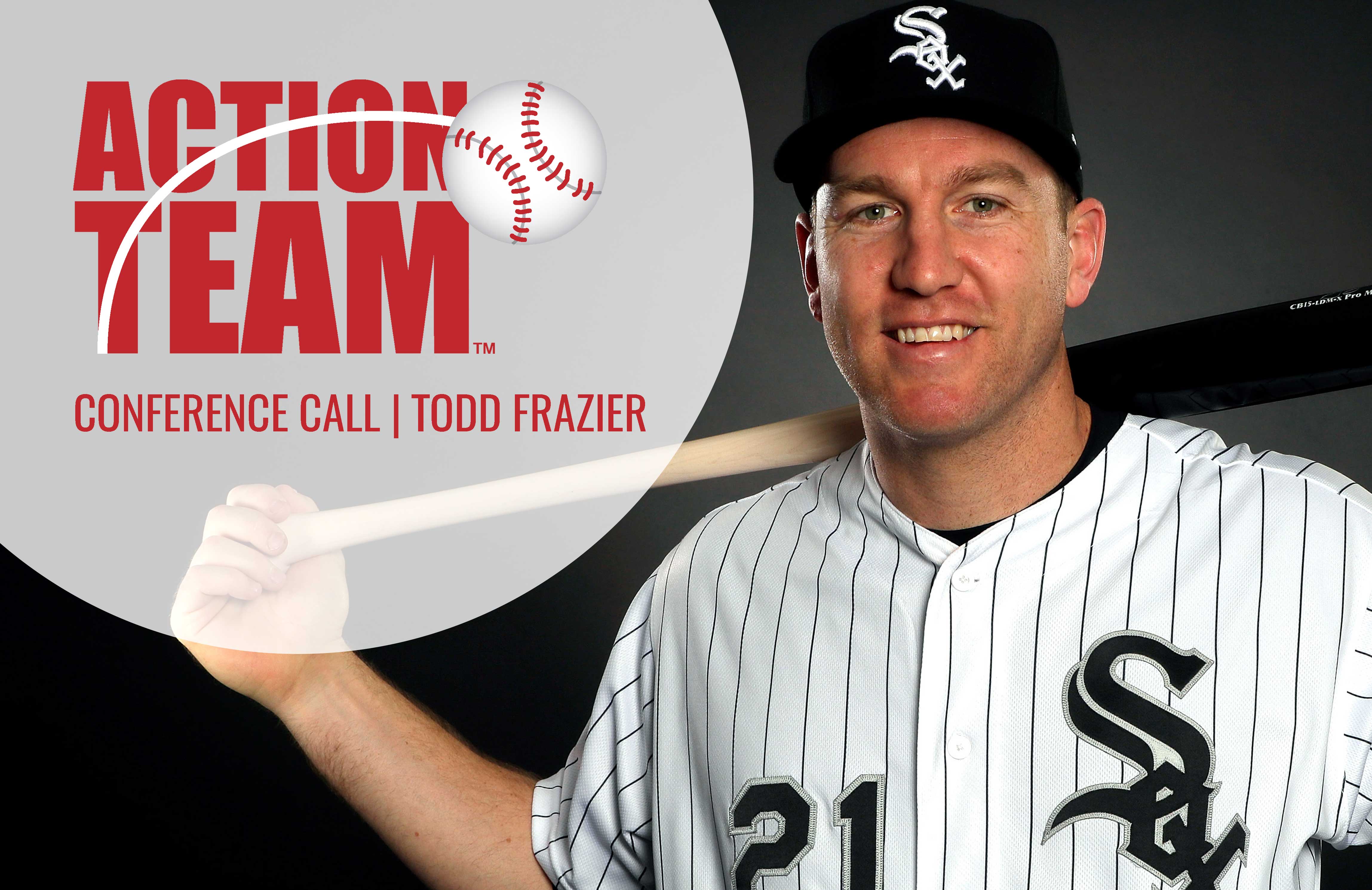